Kaohsiung City is a special municipality in southern Taiwan. It ranges from the coastal urban centre to the rural Yushan Range with an area of 2,952 km2 (1,140 sq mi). Kaohsiung city has a population of approximately 2.77 million people and is Taiwan's third most populous city and largest city in southern Taiwan. 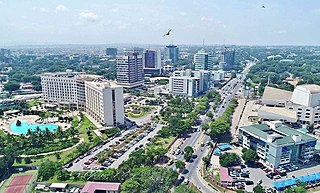 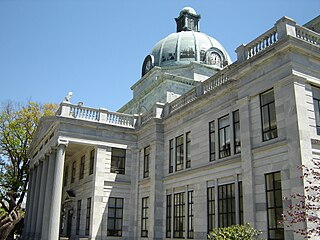 Ho Chi Minh City, commonly known by its previous name, Saigon, is the most-populous and largest city in Vietnam. According to the 2019 census, Ho Chi Minh City has a population of over 8.9 million within the city proper and over 21 million within its metropolitan area. In southeastern Vietnam, the city surrounds the Saigon River and covers about 2,061 square kilometres. Ho Chi Minh City is an economic and financial centre and plays an important role in the country's cultural and scientific developments. 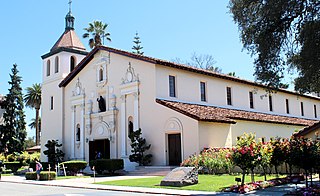 Santa Clara is a city in Santa Clara County, California. The city's population was 116,468 as of the 2010 United States Census, making it the ninth-most populous city in the San Francisco Bay Area. Located on the southern coast of San Francisco Bay immediately west of San Jose and 45 miles (72 km) southeast of San Francisco, the city was founded in 1777 with the establishment of Mission Santa Clara de Asís, the eighth of 21 California missions. The city was later incorporated in 1852. The mission, the city, and the county are all named for Saint Clare of Assisi. 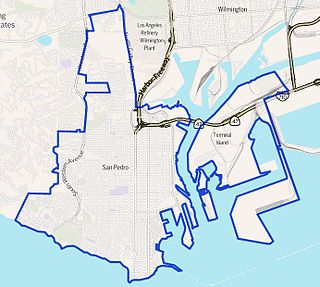 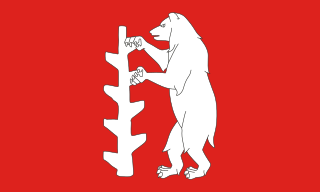 The Northern Beaches is a region within Northern Sydney, in the state of New South Wales, Australia, near the Pacific coast. This area extends south to the entrance of Port Jackson, west to Middle Harbour and north to the entrance of Broken Bay. The area was formerly inhabited by the Garigal or Caregal people in a region known as Guringai country.

Seoul, officially the Seoul Special City, is the capital and largest metropolis of South Korea. Seoul has a population of 9.7 million people, and forms the heart of the Seoul Capital Area with the surrounding Incheon metropolis and Gyeonggi province. Considered to be a global city, Seoul was the world's 4th largest metropolitan economy in 2014 after Tokyo, New York City and Los Angeles. In 2017, the cost of living in Seoul was ranked 6th globally.

Los Angeles Unified School District (LAUSD) is a public school district in Los Angeles, California, United States. It is the largest public school system in California and the 2nd largest public school district in the United States. Only the New York City Department of Education has a larger student population. During the 2016–2017 school year, LAUSD served around 734,641 students, including 107,142 students at independent charter schools and 69,867 adult students. During the same school year, it had 26,556 teachers and 33,635 other employees. It is the second largest employer in Los Angeles County, after the county government. The total school district operating budget for 2016–2017 was $7.59 billion.