Before his pornography career, he worked as a deejay at the Foxy Lady strip club in Providence. He was spotted by Britt Morgan, who was performing there at the time, and later shot his first scenes with her in 1990. [2]

Tedeschi has appeared in nearly 1,300 films between 1990 and 2012, and co-directed one, Late Night Sessions With Tony Tedeschi, with Bud Lee, in 2004. [1] He has worked for companies such as Adam & Eve, Anabolic, Caballero Home Video, Coast to Coast, Dreamland Video, Elegant Angel, Evil Angel, Heatwave, Hustler Video, Kickass Pictures, Legend Video, Leisure Time Entertainment and many others. [1]

Tedeschi has won a number of AVN Awards:

Tiffany Mynx is a former American pornographic actress and film director. She is a member of the AVN, and XRCO Halls of Fame.

India is a pornographic actress, singer and rapper. 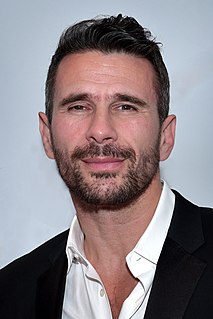 Manuel Jeannin, known professionally as Manuel Ferrara, is a French pornographic actor and director. He is a U.S. Green Card holder.

Mr. Pete is an American pornographic actor and director. He has won several adult industry awards, including the 2013 XRCO Award for Unsung Swordsman. In 2014, he was inducted into the AVN Hall of Fame. 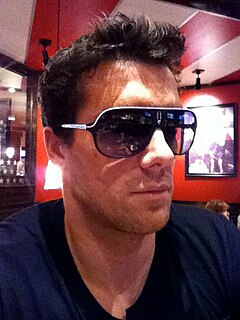 The 33rd AVN Awards ceremony, presented by Adult Video News (AVN), honored the best pornographic movies and adult entertainment products of 2015 and took place on January 23, 2016 at The Joint in Hard Rock Hotel and Casino, Paradise, Nevada. During the ceremony, Adult Video News will present AVN Awards in 115 categories released from October 1, 2014 to September 30, 2015. The ceremony, taped to be televised in the United States by Showtime, was produced by Gary Miller. Comedian and actress Kate Quigley co-hosted the show for the first time, joined by adult movie actresses Joanna Angel and Anikka Albrite. 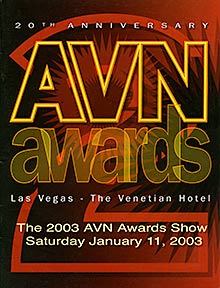 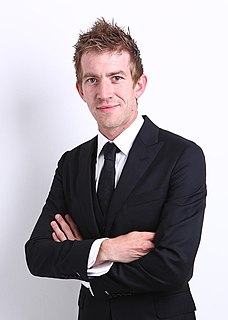 The AVN Award for Male Foreign Performer of the Year is an award that has been given annually by sex industry company AVN since the award's inception in 2003.