Trish Murphy is an American singer-songwriter, based in Austin, Texas, United States. She appeared in the Austin City Limits Music Festival twice and has released four records.

Trish Murphy grew up in Houston, Texas, the daughter of a struggling musician and songwriter. After earning a Bachelor's Degree in philosophy at the University of Dallas,[ citation needed ] she formed a duo—Trish and Darin—with her brother Darin Murphy and performed in Houston for several years in the early 1990s. In 1996, Murphy relocated to Austin, releasing her recording Crooked Mile independently in 1997. In 1998 and 1999, Murphy performed as part of the Lilith Fair tour. Murphy released the recording, Rubies on the Lawn on Doolittle/Mercury Records in 1999. A live recording, Captured was released independently in 2001.

Murphy made her 2005 record release, Girls Get In Free following a sabbatical from performing and a period of personal difficulties. This record's CD release party benefitted GENAustin, a non-profit outreach program that helps middle-school-aged girls develop strong self-esteem. Murphy is also a member of GENAustin's Board of Directors.

In 2008, Murphy appeared alongside her brother and Johnny Goudie, as a police officer in the movie A Very Bad Day. 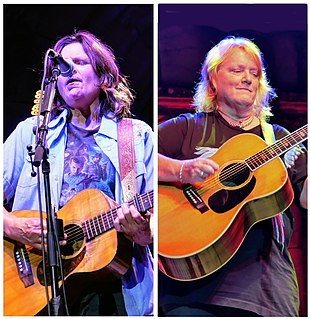 Indigo Girls are an American folk rock music duo from Atlanta, Georgia, United States, consisting of Amy Ray and Emily Saliers. The two met in elementary school and began performing together as high school students in Decatur, Georgia, part of the Atlanta metropolitan area. They started performing with the name Indigo Girls as students at Emory University, performing weekly at The Dugout, a bar in Emory Village.

The Butchies were an all-female punk rock band from Durham, North Carolina, that existed from 1998 to 2005. They reunited from their hiatus to tour with Amy Ray of the Indigo Girls promoting Ray's new album in 2010. The frequent focus of their lyrical content concerned lesbian and queer themes. 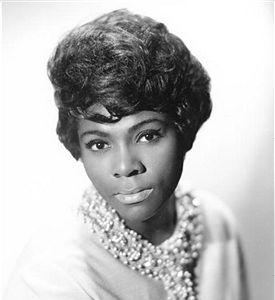 Delia Juanita Warrick, known professionally as Dee Dee Warwick, was an American soul singer. Born in Newark, New Jersey, she was the sister of Dionne Warwick, the niece of Cissy Houston, and the first cousin of Whitney Houston. She died in Essex County, New Jersey, at 66 years of age. 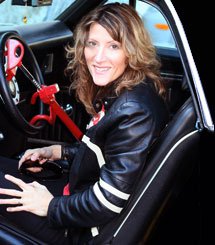 Michelle Malone is an American singer-songwriter, guitarist, and producer.

Jon Dee Graham is an American musician, guitarist and songwriter from Austin, Texas, United States. Graham was named the Austin Musician of the Year during the South by Southwest (SXSW) music conference in 2006. He was inducted into the Austin Music Hall of Fame three times: as a solo artist in 2000, again in 2008 as a member of The Skunks, and again in 2009 as a member of the True Believers.

John Charles Goudie is a Cuban-American singer, songwriter, multi-instrumental musician, record producer, actor, and podcaster based in Austin, Texas. In his four-decade career, he has received acclaim for his unique vocals and a musical style rooted in classic rock. Goudie has been the recipient of four Austin Music Awards and has fronted several bands including Goudie, Mr. Rocket Baby, Lovetree, Panjandrum, Liars & Saints, and the Little Champions. He has also been a sideman in several other bands, notably Endochine, the Lossy Coils, and Skyrocket. 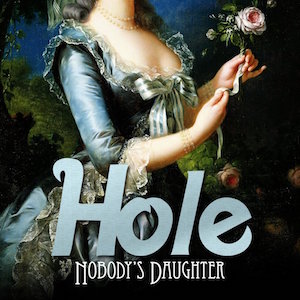 Nobody's Daughter is the fourth and final studio album by the American alternative rock band Hole, released on April 23, 2010, by Mercury Records. The album was initially conceived as a solo project and follow-up to the Hole frontwoman Courtney Love's first solo record, America's Sweetheart (2004). At the urging of her friend and former producer Linda Perry, Love began writing material while in a lockdown rehabilitation center in 2005 following a protracted cocaine addiction and numerous related legal troubles. In 2006, Love, along with Perry and Billy Corgan, began recording the album, which at that time was tentatively titled How Dirty Girls Get Clean. 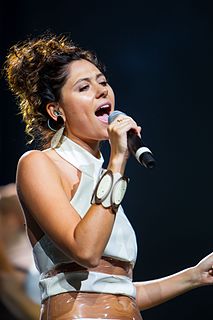 Eliza Sophie Caird, better known by her stage name Eliza, is an English singer and songwriter from Westminster, London. After performing her music in live venues around London from the age of 15, Eliza signed to Parlophone in 2008. 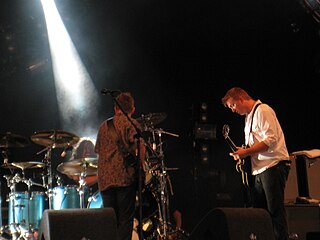 Them Crooked Vultures was an alternative rock supergroup formed in Los Angeles in 2009 by Josh Homme on lead vocals and guitar, John Paul Jones on bass and keyboards, and Dave Grohl on drums and backing vocals. The group also includes guitarist Alain Johannes during live performances. 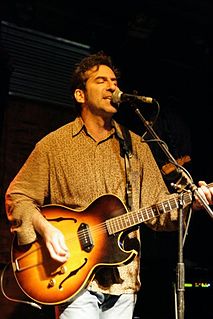 Craig Marshall is an Austin, TX based singer-songwriter originally from Syracuse, New York. 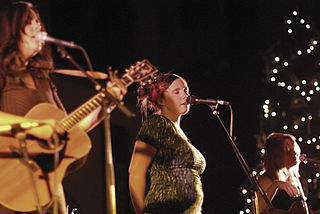 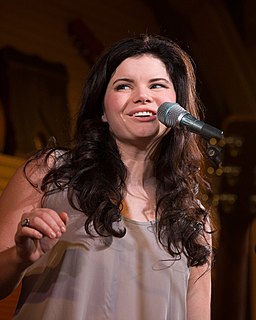 Rebecca Ann Loebe is an American musician, singer-songwriter, and record producer. She has performed and toured with such recording artists as Shawn Colvin, The Civil Wars, Gregory Alan Isakov, Mary Chapin Carpenter, and Ellis Paul amongst others. In 2011 she made her international broadcast television debut on The Voice . In addition to being a solo singer she is a founding member of Austin-based band Nobody's Girl.

Ruby Amanfu is a Ghana-born, Nashville-based recording artist and Grammy, Soul Train nominated songwriter. In 2020, Amanfu was nominated for the Grammy Award for Song of the Year for co-writing "Hard Place" by H.E.R.. Amanfu has released seven studio albums and multiple singles. She is well known for being one half of the duo Sam & Ruby, whose album was named Associated Press Album of the Year in 2009. Amanfu is also known for her collaborations with Jack White in his all-female band, The Peacocks, and has widely appeared on his critically acclaimed solo albums, Blunderbuss and Lazaretto.

The Chevin are an English post-punk revival band, based in Leeds who formed in 2010 by Your Vegas members and childhood friends, Coyle Girelli, Mat Steel, Jon Langford and Mal Taylor (drums). The band took their name from The Chevin, a ridge overlooking their home town of Otley, West Yorkshire. 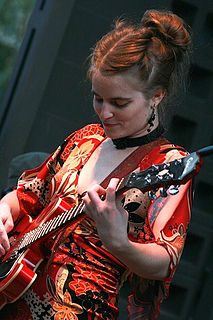 Suzanna Choffel is an American singer-songwriter and musician who has appeared on national television and in film. Known for her distinct voice and reggae-inspired guitar technique, her music has been described as "a unique sound equal parts Beat poetry, smoky soul grooves and indie-pop eccentricity."