Tritan Shehu is a member of the Assembly of the Republic of Albania for the Democratic Party of Albania. [1] He was minister of foreign affairs from July 11,1996 to April 12,1997,minister of health from 1993 to 1996,and Vice Prime Minister of Albania from 1996 to 1997. Shehu also served as president of the Commission of Health in the Assembly of the Republic of Albania from 2005 to 2013. He is currently Vice Rector at the Catholic University "Our Lady of Good Counsel" (Albanian:Universiteti Katolik "Zoja e Këshillit tëMirë") and president of the Anesthesy and Reanimation Order in Albania. [2] 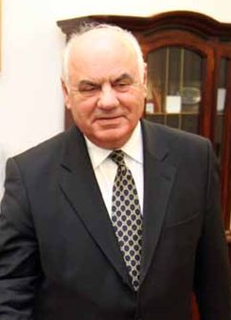 Alfred Spiro Moisiu GCMG is a former Albanian military general,diplomat and politician. He was a President of Albania from 2002 to 2007. He is the oldest son of Albanian Army general,Spiro Moisiu. 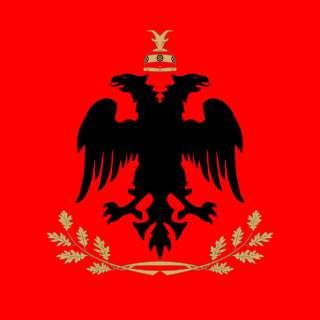 The president of Albania,officially styled the President of the Republic of Albania,is the head of state,commander-in-chief of the military and the representative of the unity of the Albanian people.

The Democratic Party of Albania is a conservative political party in Albania. Rilindja Demokratike is the party's official newspaper. Since 2013,they have been the largest opposition party in Albania. Following Lulzim Basha's resignation on March 21,2022,the party currently has no chairman until the election of his successor,who is expected to be elected soon.

Ilir Rexhep Meta is an Albanian politician who has served as President of Albania since 24 July 2017.

The Parliament of Albania or Kuvendi is the unicameral representative body of the citizens of the Republic of Albania;it is Albania's legislature. The Parliament is composed of not less than 140 members elected to a four-year term on the basis of direct,universal,periodic and equal suffrage by secret ballot. The Parliament is presided over by the Speaker,who is assisted by at least one deputy speaker. The electoral system is based on party-list proportional representation. There are 12 multi-seat constituencies,corresponding to the country's counties.

Lesbian,gay,bisexual,and transgender (LGBT) people in Albania may face legal challenges not experienced by non-LGBT residents,due in part to the lack of legal recognition for same-sex couples in the country and prevailing negative attitudes about LGBT people throughout society,although LGBT people in Albania are protected under comprehensive anti-discrimination legislation. Both male and female same-gender sexual activities have been legal in Albania since 1995,but households headed by same-sex couples are not eligible for the same legal protections available to opposite-gender couples,with same-sex unions not being recognized in the country in any form. 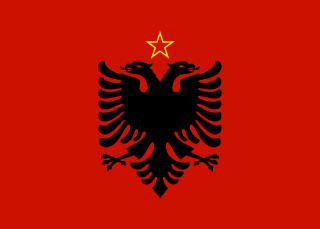 In 1991,the Socialist Party of Albania,with specific social democratic ideology took control of the country through democratic elections. One year later the Democratic Party of Albania won the new elections. After 1990,Albania has been seeking a closer relationship with the West. What followed were deliberate programs of economic and democratic reform,but Albanian inexperience with capitalism led to the proliferation of pyramid schemes –which were not banned due to the corruption of the government. Chaos in late 1996 to early 1997,as a result of the collapse of these pyramid schemes,alarmed the world and prompted the influx of international peacekeeping forces. In 1995,Albania was accepted into the Council of Europe and requested membership in NATO and is a potential candidate country for accession to the European Union. The workforce of Albania has continued to emigrate to Western countries,especially Greece and Italy. 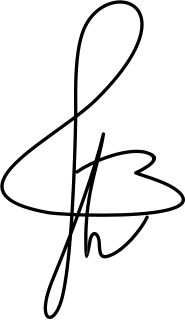 Bashkim Gazidede - was an Albanian mathematician,author,politician and a chief of the national intelligence agency.

Manush Myftiu was an Albanian politician during the country's socialist period. He served in a number of positions,most recently as the deputy prime minister.

The Hoxha I Government better known as the Democratic Government of Albania was established on 20 October 1944 by the National Liberation Movement,as the Albanian partisan resistance of 1940–1944 came to a close. A provisional government took power after the liberation of the country from German forces on 28 November. Its interim Prime Minister was Secretary-General Enver Hoxha of the Communist Party of Albania. The interim government was to be in existence until the holding of elections and the convening of a Constituent Assembly.

Flamur Noka was Albania's Minister of the Interior.

Gent Hysen Strazimiri was a member of the Assembly of the Republic of Albania for the Democratic Party of Albania (DP). He was Deputy Minister of Interior Affairs from 2007 to 2009. Strazimiri is also member of the committee on Legal Affairs,Public Administration and Human Rights and Committee on Education and Public Information.

Sherefedin Shehu is a member of the Assembly of the Republic of Albania for the Democratic Party of Albania. 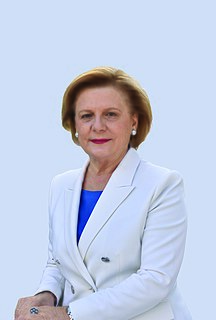 Valentina Leskaj is an Albanian politician and political economist who has been a member of the Assembly of the Republic of Albania for the Socialist Party from 2002 until 2017,when she decided to resign and leave politics.

Kadri Hazbiu was an Albanian politician of the Albanian Party of Labour (PPSh).

Feçor Shehu was a politician of Communist Albania who served as Minister of Internal Affairs and Sigurimi from 1978 to 1982.