Triumphs of a Man Called Horse

Released theatrically by Jensen Farley Pictures, it received generally negative reviews, with critics negatively comparing it to its predecessors.

Now in his 60s, Man Called Horse is the chief of the Sioux and is much hated by white men because "many's a white man's died from the tricks he taught the Sioux." However, the government calls Horse to peace talks. But a mysterious person-in-hiding with a rifle assassinates Horse and his bodyguard after the meeting.

His son Koda, who was raised among the Sioux, but was sent away to attend school in the East, returns to deal both with white settlers encroaching on the Sioux lands and with his own people, who want to go to war. Koda also meets an attractive young woman named Red Wing who happens to be a Crow, the traditional enemy of the Sioux. In the end, it is revealed that Horse was murdered by a phony preacher who wanted to start a war so he could get the Sioux's land. Koda and Red Wing have a traditional showdown with the preacher and his henchmen, with Koda and Red Wing victorious. At the end, Koda sees the triumphant spirit of his father in full chief regalia.

Richard Harris’ first choice to direct was Sam Peckinpah, with whom he had previously worked with on Major Dundee (1965). Due to Peckinpah’s infamously erratic behavior, he was replaced by John Hough. This was the veteran director’s first and only Western.

Like its two predecessors, Triumphs was shot primarily in Sonora and Chihuahua, Mexico, with additional photography taking place in Spain and second unit photography in Red Lodge, Montana.

The Western is a genre of film and other fiction set primarily in the latter half of the 19th century or early 20th century in the Western United States, commonly referred to as the "Old West" or the "Wild West".

Dances with Wolves is a 1990 American epic Western film starring, directed, and produced by Kevin Costner in his feature directorial debut. It is a film adaptation of the 1988 novel Dances with Wolves by Michael Blake that tells the story of Union Army Lieutenant John J. Dunbar (Costner), who travels to the American frontier to find a military post, and who meets a group of Lakota.

Richard St John Francis Harris was an Irish actor and singer. He appeared on stage and in many films, notably as Corrado Zeller in Michelangelo Antonioni's Red Desert, Frank Machin in This Sporting Life, for which he was nominated for the Academy Award for Best Actor, and as King Arthur in the 1967 film Camelot, as well as the 1981 revival of the stage musical. 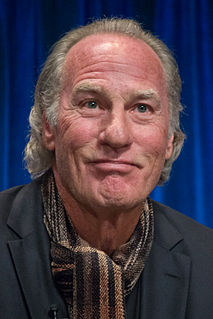 Craig Theodore Nelson is an American actor. He is known for his roles as Hayden Fox in the sitcom Coach, Deputy Ward Wilson in the 1980 film Stir Crazy, Steve Freeling in the 1982 film Poltergeist, Peter Dellaplane in Action Jackson, Chief Howard Hyde in Turner & Hooch (1989), Alex Cullen in The Devil's Advocate (1997), Chief Jack Mannion in The District (2000–2004), The Warden in My Name is Earl, and the voice of Mr. Incredible in the 2004 film The Incredibles and its 2018 sequel. He also starred as Zeek Braverman in the television series Parenthood.

The Grattan Massacre, also known as the Grattan Fight, was the opening engagement of the First Sioux War, fought between United States Army and Lakota Sioux warriors on August 19, 1854. It occurred east of Fort Laramie, Nebraska Territory, in present-day Goshen County, Wyoming. 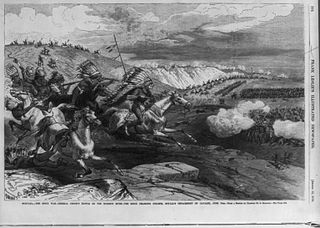 The Battle of the Rosebud took place on June 17, 1876, in the Montana Territory between the United States Army and its Crow and Shoshoni allies against a force consisting mostly of Lakota Sioux and Northern Cheyenne Indians during the Great Sioux War of 1876. The Cheyenne called it the Battle Where the Girl Saved Her Brother because of an incident during the fight involving Buffalo Calf Road Woman. General George Crook's offensive was stymied by the Indians, led by Crazy Horse, and he awaited reinforcements before resuming the campaign in August. 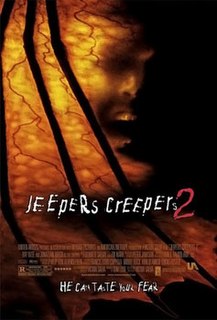 Jeepers Creepers 2 is a 2003 American horror film written and directed by Victor Salva. A sequel to the 2001 film Jeepers Creepers, and the second installment in the Jeepers Creepers film series, it stars Jonathan Breck as the Creeper, a demonic creature and mysterious serial killer who pursues a school bus filled with highschool students. Ray Wise also stars as Jack Taggart, a man who seeks to avenge the death of his younger son, who had been taken by the Creeper that same week. Additionally, Francis Ford Coppola returned to the franchise as an executive producer.

John Michael Beck Taylor, commonly known as Michael Beck, is an American actor. He is known for his roles as Swan in The Warriors (1979) and Sonny Malone in Xanadu (1980). 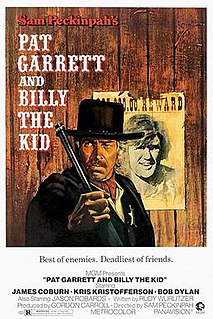 Major Dundee is a 1965 American Western film directed by Sam Peckinpah and starring Charlton Heston, Richard Harris, Jim Hutton, and James Coburn. Written by Harry Julian Fink, the film is about a Union cavalry officer who leads a contentious troop of Army regulars, Confederate prisoners, and Indian scouts on an expedition into Mexico during the American Civil War to destroy a band of Apaches who have been raiding United States bases and settlements in the New Mexico territory. Major Dundee was filmed in various locations in Mexico. The movie was filmed in Eastman Color by Pathécolor, print by Technicolor.

Spotted Tail ; born c. 1823 – died August 5, 1881) was a Brulé Lakota tribal chief. Although a great warrior in his youth, and having taken part in the Grattan massacre, he declined to participate in Red Cloud's War. He had become convinced of the futility of opposing the white incursions into his homeland; he became a statesman, speaking for peace and defending the rights of his tribe.

The Ballad of Cable Hogue is a 1970 American Technicolor Western film directed by Sam Peckinpah and starring Jason Robards, Stella Stevens and David Warner. Set in the Arizona desert during a period when the frontier was closing, the film follows three years in the life of a failed prospector. While unmistakably a Western, the movie is unconventional for the genre and for the director. It contains only a few brief scenes of violence and gunplay, relying more on a subtly crafted story that could better be characterized as comedic in nature. 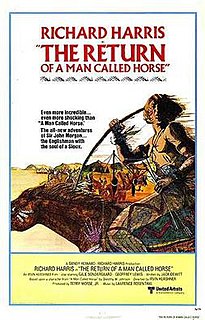 The Return of a Man Called Horse is a 1976 Western film directed by Irvin Kershner and written by Jack DeWitt. It is a sequel to the 1970 film A Man Called Horse, in turn based on Dorothy M. Johnson’s short story of the same name, with Richard Harris reprises his role as Horse, a British aristocrat who has become a member of a tribe of Lakota Sioux. Other cast members include Gale Sondergaard, Geoffrey Lewis, and William Lucking. 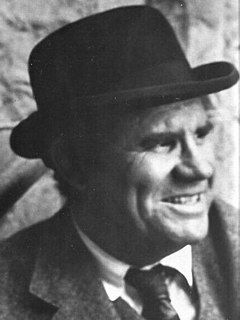 Robert Golden Armstrong Jr. was an American character actor and playwright. A veteran performer who appeared in dozens of Westerns during his 40-year career, he may be best remembered for his work with director Sam Peckinpah.

A Man Called Horse is a 1970 Western film directed by Elliot Silverstein, produced by Sandy Howard, and written by Jack DeWitt. It is based on the short story "A Man Called Horse" by the Western writer Dorothy M. Johnson, first published in 1950 in Collier's magazine and again in 1968 in Johnson's book Indian Country. The basic story was used in a 1958 episode of the television series Wagon Train, titled "A Man Called Horse". The film stars Richard Harris as the titular character, alongside Judith Anderson, Jean Gascon, Manu Tupou, Corinna Tsopei, Dub Taylor, and James Gammon. 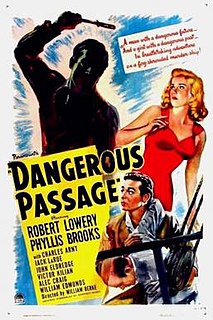 Kingsman is a British film franchise, consisting of action-comedy films, that follow the missions of the Kingsman, a fictional secret service organization. Based on the comic book series of the same name created by Mark Millar and Dave Gibbons, a 2012 Marvel Comics release, the film franchise debut has garnered success both financially and critically.