Leopold Mozart's Trumpet Concerto in D major was completed in 1762, and is now "popular with trumpeters." [1] The work is in two movements:

Besides the solo trumpet in D, the concerto is scored for two horns in D and strings. Only the first movement provides room for a cadenza; the Gábor Darvas edition published by Editio Musica gives an 8-measure cadenza which requires no ledger lines but consistently involves small note values. In fact, in regards to range, the concerto is "cautious." [3]

Nikolaus Harnoncourt with Vienna Concentus Musicus chooses this Trumpet Concerto to cap off a disc of music by the composer's son, which includes the Bassoon Concerto K. 191.

It can also be found on several CDs with trumpet concertos by other composers, such as: 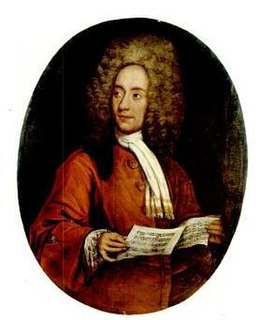 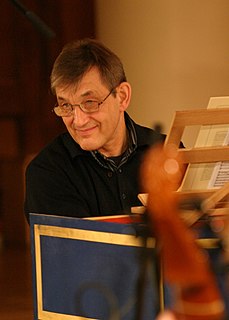 Alison Louise Balsom, Lady Mendes, is an English trumpet soloist, arranger, producer, and music educator. Balsom was awarded Artist of the Year at the 2013 Gramophone Awards and has won three Classic BRIT Awards and three German Echo Awards, and was a soloist at the BBC Last Night of the Proms in 2009. She was the artistic director of the 2019 Cheltenham Music Festival. 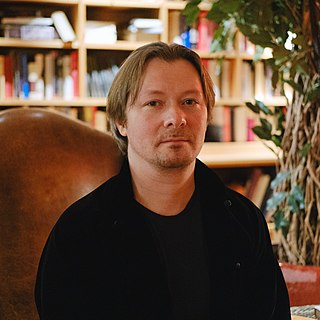 Sergei Mikhailovich Nakariakov is a Russian-Israeli virtuoso trumpeter residing in Paris, France, who came to prominence in the late 1990s. He released his first CD recording in 1992 at the age of 15.

Han Samuel de Vries, is a Dutch oboist and is considered the doyen of the Dutch school of oboe playing.

Maurice Steger is a Swiss recorder player and conductor, mostly in Baroque music.

La Petite Bande is a Belgium-based ensemble specialising in music of the Baroque and Classical era played on period instruments. They are particularly known for their recordings of works by Corelli, Rameau, Handel, Bach, Haydn, and Mozart.

Music of the Baroque is an American professional chorus and orchestra based in Chicago, Illinois.

Helmut Branny is a German conductor, double bassist and professor of chamber music at the Hochschule für Musik Carl Maria von Weber Dresden. He is a member of the Sächsische Staatskapelle Dresden, musical director of the Dresdner Kapellsolisten and the Cappella Musica Dresden. With the Kapellsolisten, he has made many recordings, and toured internationally.