Ulrich Libbrecht (10 July 1928, Avelgem – 15 May 2017) was a Belgian philosopher and author in the field of comparative philosophy. His magnum opus consists of four books in Dutch - called "Introduction to Comparative Philosophy".

An abbreviated version of these works in English, entitled "Whithin the Four Seas... Introduction to Comparative Philosophy" was published by Peeters Ed. (Leuven, 2007) This book explains how a comparative model, based on the paradigm-free axes of energy and information, accommodates the current world-views of Taoism, Buddhism and Rationalism – representing the Chinese, Indian and Western heritage - and shows how science and religion interrelate within such a global framework. 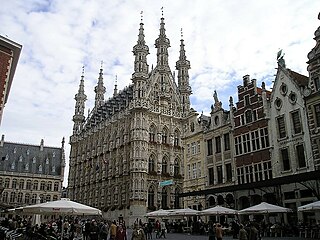 Leuven or Louvain is the capital and largest city of the province of Flemish Brabant in the Flemish Region of Belgium. It is located about 25 kilometres east of Brussels. The municipality itself comprises the historic city and the former neighbouring municipalities of Heverlee, Kessel-Lo, a part of Korbeek-Lo, Wilsele and Wijgmaal. It is the eighth largest city in Belgium with more than 100,244 inhabitants. 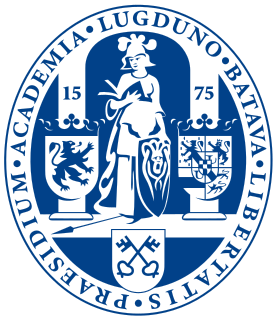 Leiden University is a public research university in Leiden, Netherlands. Founded in 1575 by William, Prince of Orange as a reward to the city of Leiden for its defense against Spanish attacks during the Eighty Years' War, it is the oldest institution of higher education in the Netherlands, as well as one of the most reputed. 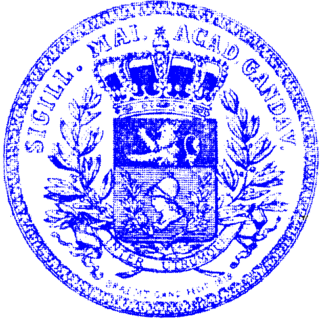 Justus Lipsius was a Flemish Catholic philologist, philosopher, and humanist. Lipsius wrote a series of works designed to revive ancient Stoicism in a form that would be compatible with Christianity. The most famous of these is De Constantia. His form of Stoicism influenced a number of contemporary thinkers, creating the intellectual movement of Neostoicism. He taught at the universities in Jena, Leiden, and Leuven.

Sinology or Chinese studies, is an academic discipline that focuses on the study of China primarily through Chinese philosophy, language, literature, culture and history and often refers to Western scholarship. Its origin "may be traced to the examination which Chinese scholars made of their own civilization." 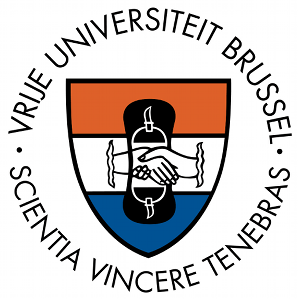 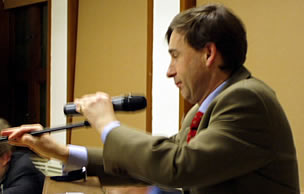 Roel Sterckx FBA is a Flemish-British sinologist and anthropologist. He is the Joseph Needham Professor of Chinese History, Science, and Civilization at Cambridge University, and a fellow of Clare College.

University of Naples "L'Orientale", is a university located in Naples, Italy. It was founded in 1732 by Matteo Ripa and is organized in 4 Faculties. It is the oldest school of Sinology and Oriental Studies of the European continent and the main university in Italy specialized in the study of non-European languages and cultures, with research and studies agreements with universities from all over the world. It is one of the most prestigious universities in the world regarding Asian cultures and languages.

Erik Zürcher was a Dutch Sinologist. From 1962 to 1993, Zürcher was a professor of history of East Asia at the Leiden University. He was also Director of the Sinological Institute, between 1975 and 1990. His Chinese name was Xǔ Lǐhe (许理和).

Frans Van Coetsem was a Belgian (Flemish) linguist. After an academic career in Flanders and the Netherlands he was appointed professor at Cornell University in 1968, and consequently he emigrated to the US, where, after a few years, he chose to become a naturalized American citizen. 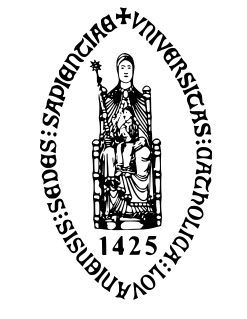 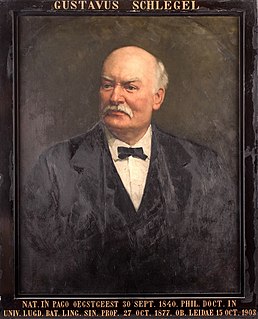 Gustaaf Schlegel was a Dutch sinologist and field naturalist. 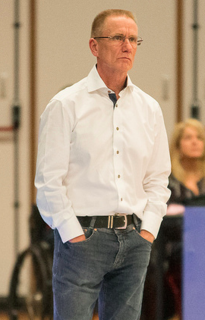 Jan Van der Stock is a Belgian art historian and exhibition curator. He is a full professor at the University of Leuven, where he lectures on Medieval and Renaissance Arts, Graphic Arts, Iconography, Iconology, and Curatorship. He is the director of Illuminare – Centre for the Study of Medieval Art and holder of the Van der Weyden Chair – Paul & Dora Janssen, the Veronique Vandekerchove Chair of the City of Leuven and the Chair of Medieval Sculpture in the Low Countries. Jan Van der Stock was the husband of Prof. dr. Christiane Timmerman and is the father of Willem and Liza Van der Stock. 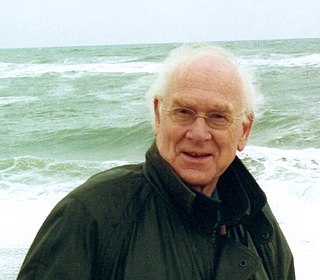 Jan Maurits Broekman is a Dutch-born philosopher, legal scientist, and social scientist. He worked three decades at the Katholieke Universiteit Leuven and continues to reside in Belgium. In 1971 he published a work on structuralism and in 1979 law and anthropology, asserting that the foundations of law are concealed in a specific image of a person.