Ultimate Deception (also known as Ultimate Betrayal) is a 1999 made-for-television drama film directed by Richard A. Colla and starring Yasmine Bleeth and Richard Grieco, who were living together in real life at the time the film was produced.

Terry Cuff (Yasmine Bleeth) is a bartender who yearns to raise a family. When she marries Bobby Woodkin (Richard Grieco) she finds herself one step closer to her dream. However, Bobby has had a vasectomy, is a con artist and, unbeknownst to Terry, kills young mother Dana McThomas (Sabrina Grdevitch) and steals her 3 month old baby, a girl named Gail (Lauren and Marlee Konikoff), so he and Terry can raise the infant as their own daughter.

Bobby fakes a law firm and lawyer so his plan does not fail and that he and Terry can keep the child, renamed "Angie". Later, Terry discovers what Bobby has done and returns baby Gail to her father, Andy (Gordon Michael Woolvett). Bobby is arrested and sentenced to life in prison for Dana's murder and Gail's kidnapping. 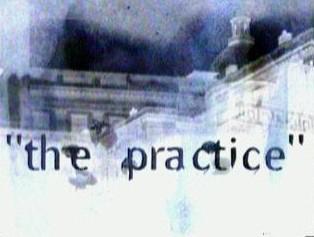 The Practice is an American legal drama television series created by David E. Kelley centering on partners and associates at a Boston law firm. Running for eight seasons on ABC from March 4, 1997 to May 16, 2004, the show won the Emmy in 1998 and 1999 for Outstanding Drama Series, and spawned the spin-off series Boston Legal, which ran for five more seasons, from 2004 to 2008. 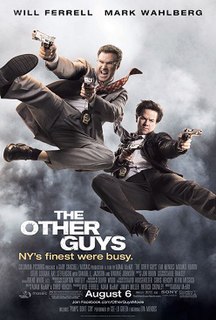 Sabrina Grdevich is a Canadian actress.

Celebrity Ghost Stories is an American paranormal reality television series that debuted on October 3, 2009, with the pilot airing on September 26, 2009. Its first four seasons aired on The Biography Channel with the fifth airing on Lifetime Movie Network. In June 2019, A&E announced the revival of the series with the sixth season premiere airing in the fall of the same year. The series Celebrity Ghost Stories interviews various celebrities who talk about paranormal events that have happened in their lives. A spin-off, The Haunting Of, features footage from the series and follows the celebrities as they go back to the places of their haunted experiences to find out the truth. 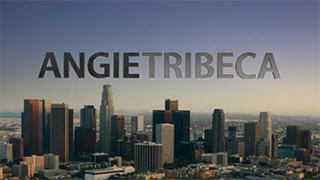 The Maryland gubernatorial election of 2018 will be held on November 6, 2018.