"Unbelievable" is a song written by Jimmy Jansson, Micha Wilshire, and Lori Wilshire. It was performed by Lisa Ajax in the finals of Idol 2014 as the winner-song. 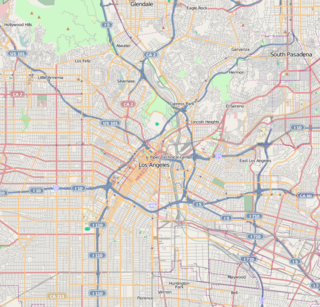 Koreatown is a neighborhood in central Los Angeles, California, centered near Eighth Street and Irolo Street, west of MacArthur Park.

EMF are a British alternative rock band from Cinderford, Gloucestershire, who came to prominence at the beginning of the 1990s. During their initial eight-year run, from 1989 to 1997, the band released three studio albums before a hiatus. Their first single, "Unbelievable", reached number 3 on the UK Singles Chart, and was a number 1 hit on the US Billboard Hot 100 chart. Their debut album, Schubert Dip, went to number 3 on the UK Albums Chart. The band have split up and re-formed three times. 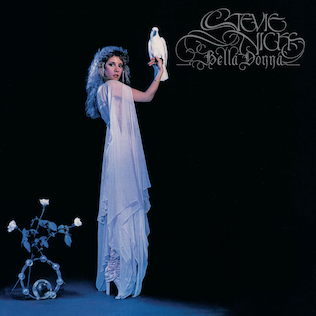 Bella Donna is the debut solo studio album by American singer and songwriter Stevie Nicks. Released on July 27, 1981, the album reached number one on the US Billboard 200 in September of that year. Bella Donna was awarded platinum status by the Recording Industry Association of America (RIAA) on October 7, 1981, less than three months after its release, and in 2004 was certified quadruple-platinum. Bella Donna spent nearly three years on the Billboard 200 from July 1981 to June 1984. The album has shipped 4 million copies in the US alone. 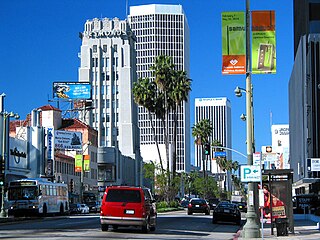 Mid-Wilshire is a neighborhood in the central region of Los Angeles, California. It is known for the Los Angeles County Museum of Art, the Petersen Automotive Museum, and the Miracle Mile shopping district.

The D Line is a heavy rail subway line operating in Los Angeles, running between Downtown Los Angeles and the Koreatown district. It is one of six lines on the Metro Rail System, operated by the Los Angeles County Metropolitan Transportation Authority.

Wilshire/Vermont is a heavy-rail subway station in the Los Angeles Metro system. It is located at Wilshire Boulevard and Vermont Avenue, in Los Angeles' Mid-Wilshire/Koreatown District. This station is served by the B Line and the D Line. 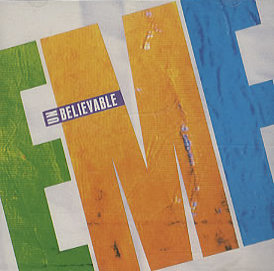 Unbelievable is a song written by and recorded by British band EMF, originally appearing on their debut album, Schubert Dip. It was released as a single in the UK in 1990, peaking in the UK Singles Chart at number three on 1 December 1990. It was the 32nd-best-selling single of 1990 in the UK. In the United States, it hit number one on the Billboard Hot 100 in 1991. 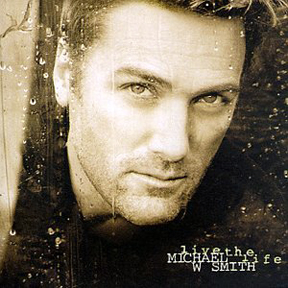 Live the Life is an album by Michael W. Smith. One notable song on this album was "In My Arms Again," which Michael W. Smith wrote for the film Titanic. There were 26 songs written and completed for the album, whose release date was pushed back twice as Smith wasn't fully satisfied with the track list. Along with the 12 songs which eventually made it on the album, the tracks "Greater Than We Understand" and "Evening Show" were released on the B-sides of the CD singles for "Live the Life" and "Love Me Good" respectively. The remaining 12 songs appeared in some form on Smith's 1999 album This Is Your Time.

Unbelievable may refer to:

The Ebell of Los Angeles is a women's club housed in a complex in the Mid-Wilshire section of Los Angeles, California. It includes a clubhouse building and the 1,270-seat Wilshire Ebell Theatre. 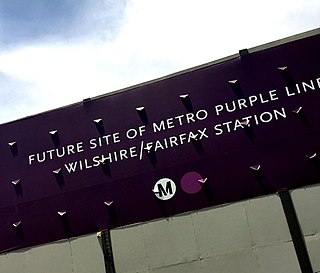 The Purple Line Extension, formerly known as the Westside Subway Extension and the Subway to the Sea, is a new heavy rail subway corridor in Los Angeles County, California, extending the D Line from its current terminus at Wilshire/Western in Koreatown, Los Angeles to the Westside region. Currently under construction, the corridor will become part of the Los Angeles Metro Rail system. The project is being supervised by Los Angeles County Metropolitan Transportation Authority (Metro). The subway has been given high priority by Metro in its long-range plans, and funding for the project was included in two county sales tax measures, Measure R and Measure M.

Nigel Powell is an English multi-instrumental musician from Abingdon, England.

"U.S. Male" is a song by Jerry Reed, and appears on his 1967, debut album, The Unbelievable Guitar and Voice of Jerry Reed.

Wilshire Grand Center is a 1,100-foot (335.3 m) skyscraper in the Financial District of Downtown Los Angeles, California, occupying the entire city block between Wilshire Blvd. and 7th, Figueroa, and Francisco streets. Completed in 2017, it is the tallest building in Los Angeles; in California; west of the Mississippi River; outside of New York City, Chicago, and Philadelphia; and the 14th tallest in the United States. Its height surpasses L.A.'s U.S. Bank Tower by 82 ft (25 m).

Wilshire Private School, previously called the Wilshire School, the Hankook School, and the Los Angeles Hankook Academy, was a primary and secondary school located in Koreatown, Los Angeles. It is in the Mid-City/Mid-Wilshire area. It was sponsored by the Korean Institute of Southern California. Its primary target students are Korean Americans. In 1994, the principal, John Regan, stated that Hankook School was the only educational facility that targeted Korean students in the United States.

"Don't Hold Back On Love" is a song recorded by Swedish Greek singer-songwriter Helena Paparizou. The song was released on May 1, 2014 as the final single from Paparizou's third English-language album, One Life (2014).