Underground is a 1997 album by the English saxophonist, Courtney Pine. [2] It was released on the Verve label. It features elements of hip-hop integrated with jazz.

All tracks composed and arranged by Courtney Pine

Courtney Pine,, is a British jazz musician, who was the principal founder in the 1980s of the black British band the Jazz Warriors. Although known primarily for his saxophone playing, Pine is a multi-instrumentalist, also playing the flute, clarinet, bass clarinet and keyboards. On his 2011 album, Europa, he plays almost exclusively bass clarinet. 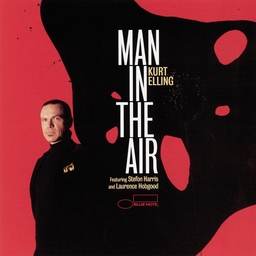 Man in the Air is the sixth album by jazz vocalist Kurt Elling, recorded and released in 2003 by Blue Note Records.

Underground is the seventh studio album that Thelonious Monk recorded for Columbia Records. It features Monk on piano, Larry Gales on bass, Charlie Rouse on tenor sax, and Ben Riley on drums. This is the last Monk album featuring the Thelonious Monk Quartet. 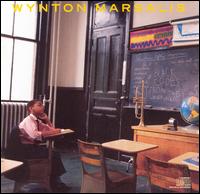 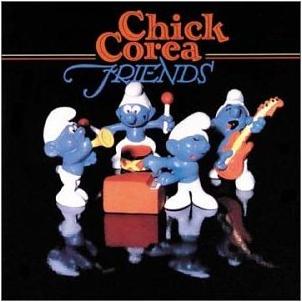 Friends is an album by Chick Corea. It features a quartet of Corea, saxophonist Joe Farrell, acoustic bassist Eddie Gómez and drummer Steve Gadd. It was released by Polydor Records in 1978, and the cover featured The Smurfs. 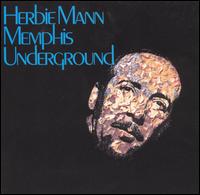 Memphis Underground is a 1969 album by jazz flutist Herbie Mann, that fuses the genres of jazz and rhythm and blues (R&B). While Mann and the other principal soloists were leading jazz musicians, the album was recorded in Chips Moman's American Sound Studio in Memphis, a studio used by many well-known R&B and pop artists. The rhythm section was the house band at American Studios. The recording was engineered and produced by Tom Dowd. 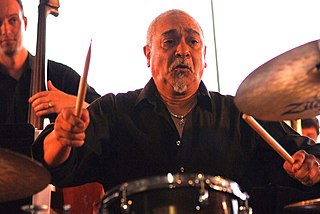 Brian Abrahams is a jazz drummer and vocalist.

Banyana – Children of Africa is a 1976 jazz album by Abdullah Ibrahim.

V.S.O.P. is a 1977 double live album by pianist and keyboard player Herbie Hancock, featuring acoustic jazz performances by the V.S.O.P. Quintet, and jazz fusion and jazz-funk performances by the Mwandishi band and The Headhunters. The concert was advertised as a "Herbie Hancock Retrospective," and Miles Davis, who was several months into his temporary retirement, was advertised as playing with the Shorter-Carter-Williams band, thereby reconstituting the Davis "Second Quintet" for the first time since 1969. However, on the night of the show, a handwritten sign was posted on the door to the lobby, announcing that Davis would not be playing, but that Freddie Hubbard would be appearing in his place. [Source: Russ Gershon, concert attendee] 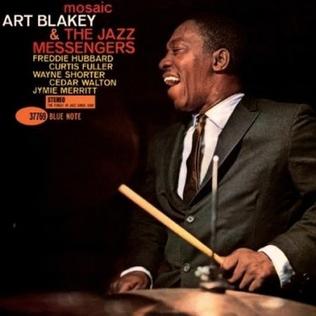 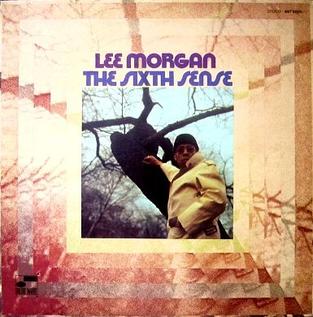 From Left to Right is an album by American jazz pianist Bill Evans, released in 1971. 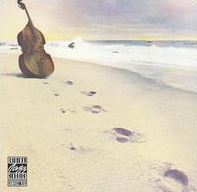 Peg Leg is an album by jazz bassist Ron Carter, originally released on LP in 1978 and released on CD in 1991 by Fantasy Studios.

This One's for Blanton! is a studio album by American pianist, composer and bandleader Duke Ellington duetting with Ray Brown recorded in December 1972 and released on the Pablo label. The title refers to early Duke Ellington collaborator and influential yet short-lived double bass player Jimmy Blanton.

Journey to the Urge Within is the debut album by English saxophonist Courtney Pine. It was released on the Verve label in 1986.

The Very Big Carla Bley Band is an album by American composer, bandleader and keyboardist Carla Bley released on the Watt/ECM label in 1991. 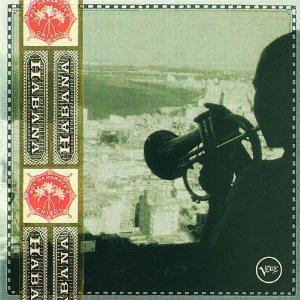 Habana is an album by Roy Hargrove's Crisol. In 1998, the album won Hargrove and the band the Grammy Award for Best Latin Jazz Performance.

The Beautyful Ones Are Not Yet Born is a jazz album by Branford Marsalis, leading a trio with Jeff "Tain" Watts and Robert Hurst and with guest appearances from Wynton Marsalis and Courtney Pine. It was recorded May 16–18, 1991, at CTS Studio A, Wembley, England, and June 24, 1991, at RCA Studio B in New York, New York. It peaked at number 3 on the Top Jazz Albums chart. 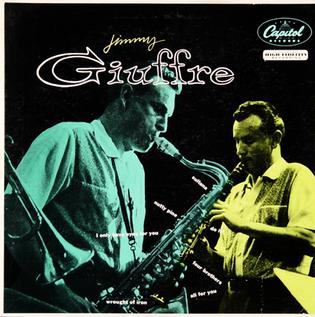 Jimmy Giuffre is the debut album by American jazz clarinet and saxophone player, composer and arranger Jimmy Giuffre. It was released on the Capitol label initially in 10-inch LP format in 1954 with seven tracks, and an expanded 12-inch LP version with 10 tracks was released in 1955.