Ups & Downs: Early Recordings and B-Sides is a B-Side compilation album by Saves the Day, released on Vagrant Records on August 24, 2004.

As the title suggests, it is a compilation of early recordings and B-sides, recorded between 1997 when they were known as Sefler to the live reworking of "Jessie & My Whetstone" in 2003. The compilation also includes the entire I'm Sorry I'm Leaving , remastered and without the Modern English cover, "I Melt with You", as well as for the first time on CD, the EP's vinyl-only track "The Way His Collar Falls". 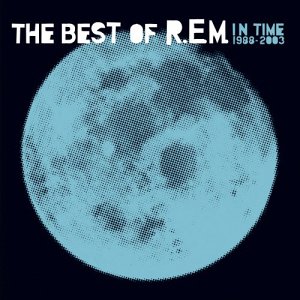 In Time: The Best of R.E.M. 1988–2003 is the second official compilation album released by R.E.M. Issued in 2003, it includes tracks from their Warner Bros. Records era, from 1988's Green to 2001's Reveal, as well as two new recordings and two songs from movie soundtracks. The album was the tenth-best-selling album of 2003 in the UK, and the 50th-best-selling album of the 2000s in the UK. 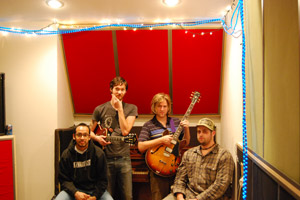 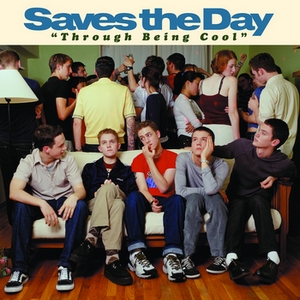 Through Being Cool is the second studio album by American rock band Saves the Day, released on November 2, 1999 by Equal Vision. The songs on Through Being Cool were written while the band members attended New York University. The album was recorded in 11 days and represented the band's transition from a melodic hardcore sound to a more pop punk style. It was produced by Steve Evetts at Trax East Recording Studio in South River, New Jersey. The band's members dropped out of college to tour alongside Snapcase, New Found Glory, Hot Water Music, and Face to Face, among others. A music video was filmed for the song "Shoulder to the Wheel." 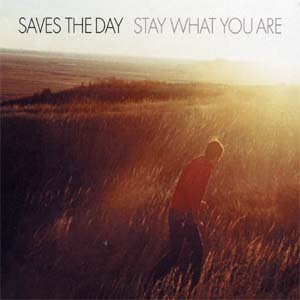 Stay What You Are is the third studio album from American rock band Saves the Day, released in 2001. 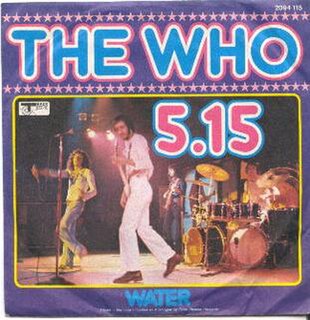 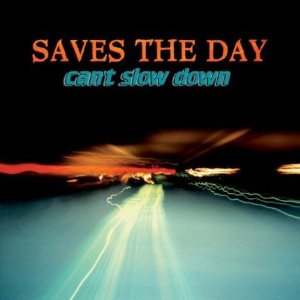 Can't Slow Down is the debut album by American rock band Saves the Day, released on August 11, 1998, by Equal Vision Records. 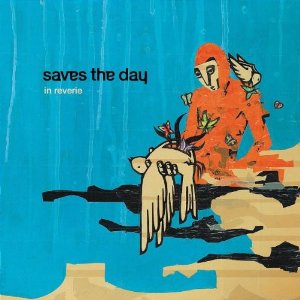 In Reverie is the fourth studio album by the American rock band Saves the Day. In Reverie was released in mid-September through DreamWorks. Shortly after its release, DreamWorks was absorbed by Interscope Records, resulting in the band being dropped from the label.

"All the Right Friends" is one of the earliest songs written by R.E.M., written by Peter Buck and Michael Stipe in 1979 before meeting their future bandmates, according to Peter Buck's liner notes to the band's In Time compilation album. Like all R.E.M. songs, its composition is credited to all members. 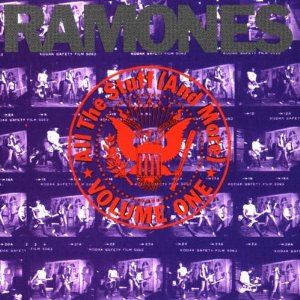 All the Stuff Volume One is a compilation album by the Ramones. It includes their first two albums, Ramones and Leave Home, in their entirety, with the exception of "Carbona Not Glue," a song that was on the original release of Leave Home but was later removed from the album under pressure from the Carbona company and replaced with an early mix of "Sheena is a Punk Rocker." Also included are a handful of bonus tracks of varying origins: "I Don't Wanna Be Learned/I Don't Wanna Be Tamed" and "I Can't Be" were early, previously unreleased demos; "Babysitter" had originally been the b-side to the "Do You Wanna Dance?" single and was the first replacement of "Carbona Not Glue"; and the final two tracks, "California Sun" and "I Don't Wanna Walk Around With You," are live tracks recorded at The Roxy in Los Angeles, California and released as the b-sides of both the "I Wanna Be Your Boyfriend" and "I Remember You" singles in 1976. Liner notes were written by Oedipus of Boston punk fame. 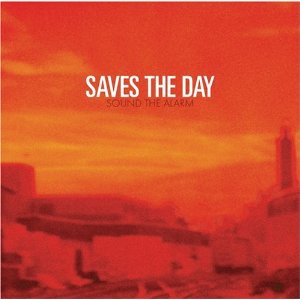 Sound the Alarm is the fifth studio album by American rock band Saves the Day. After signing to major label DreamWorks Records, the band released In Reverie in late 2003. Shortly afterwards DreamWorks Records was absorbed by Interscope Records, resulting in the band being dropped from label. After completing some songs in early 2005, the band was aiming to record in May, hoping to release the album in the fall. Pre-production took place in early August with recording being done at the band's own studio, Electric Ladybug Studios with Steve Evetts as the producer. After recording wrapped up in October, the band immediately undertook a 47-date US tour. Sound the Alarm, along with the later records Under the Boards (2007) and Daybreak (2011) form a trilogy whose theme is self-discovery. 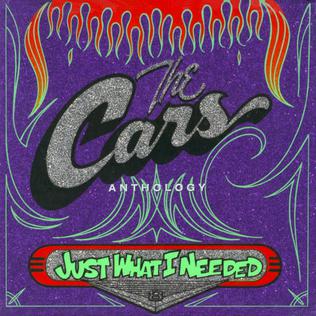 Just What I Needed: The Cars Anthology is a two-disc, career-spanning compilation album of songs by the American new wave rock band the Cars. It features most of the band's singles, as well as many album tracks, non-album B-sides and unreleased songs. 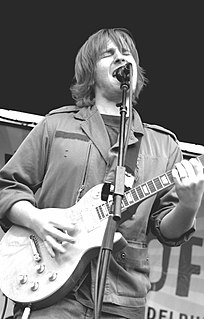 Christopher Lane Conley is an American musician, songwriter, and composer. He is the lead-singer/rhythm guitarist in Saves the Day. He is the only remaining original member as well as major artistic contributor. 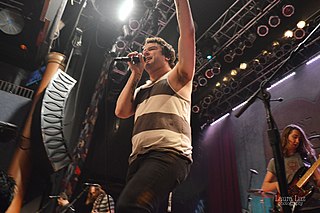 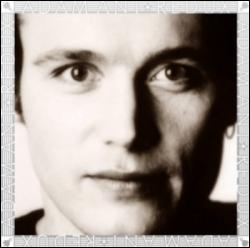 Redux a compilation album by Adam Ant. It is a 15-track bonus disc that only came with the Adam Ant Remastered limited edition collector's box set released 11 April 2005. It features previously unreleased demo versions of songs from his previous albums.

B Sides and C Sides is a compilation album by the American punk rock band Rancid. It was first released online on December 11, 2007, followed by a standard release on January 15, 2008. It contains a number of B-sides and rare songs as well as compilation or soundtrack appearances plus 4 previously unreleased songs. The set spans from 1992 to 2004, therefore it doesn't include any songs recorded with current drummer Branden Steineckert.

The discography of Say Anything, an American rock band from Los Angeles, California. Say Anything is composed of Max Bemis, Coby Linder (drums), Jake Turner, Jeff Turner, and Parker Case. They have released eight studio albums, four EPs, and seven singles. In addition, they have appeared on numerous compilation albums and have recorded many tracks that were never officially released.

Sweet Shop is a limited edition compilation of rare and unreleased recordings by London-based glam rockers Rachel Stamp. It was released in 2004 via Rachel Stamp's official website and sold at gigs around the UK. The album features the unreleased WEA album, Fight the Force of Evil as well as an assortment of B-sides and unreleased demo tracks by the WEA era line up of the band. The album is currently out of print. 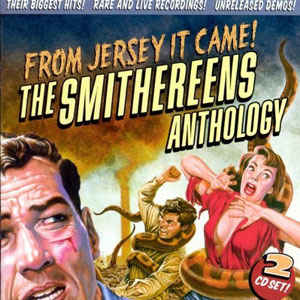