Devil-May-Care is a 1929 American Pre-Code musical film directed by Sidney Franklin with a Technicolor sequence of the Albertina Rasch Dancers. The film was released by Metro-Goldwyn-Mayer on December 27, 1929 and was Ramon Novarro's talkie debut. 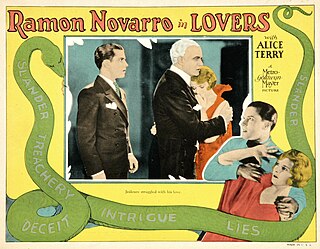 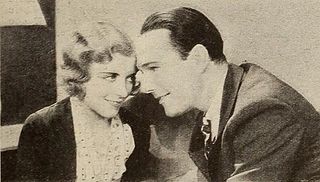 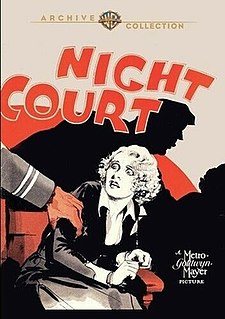 The Silver Slave is a lost 1927 silent film drama directed by Howard Bretherton and starring Irene Rich. It was produced and distributed by the Warner Brothers and a Vitaphone track of sound and effects was added, however there is no spoken dialogue. Unknown Treasures is a 1926 American silent horror film directed by Archie Mayo and starring Gladys Hulette, Robert Agnew and John Miljan. The screenplay by Charles A. Logue was based on a short story written by Mary Spain Vigus called The House Behind the Hedge. Although the film is considered lost today, it is said to have been a straight forward "old dark house" film without the usual 1920s comedy elements. Gustav von Seyffertitz plays the mad doctor in the film, and later went on to appear in several other horror films, including The Bat Whispers (1930) and Son of Frankenstein (1939). Director Mayo started out making comedic shorts, but moved on in later life to directing more prestigious films. He only directed two horror films however, this one and Svengali . 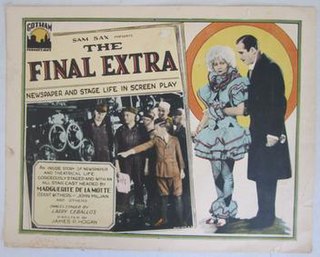 The Whirlpool is a 1918 American silent crime film directed by Alan Crosland and starring Alice Brady, Holmes Herbert and William B. Davidson.

Her Own Free Will is a 1924 American silent drama film directed by Paul Scardon and starring Helene Chadwick, Holmes Herbert, and Violet Mersereau. It was based on a novel of the same name by the British writer Ethel M. Dell. 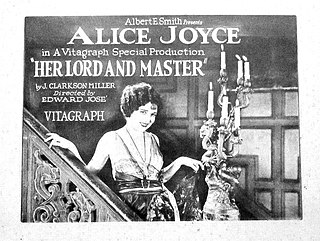 Her Lord and Master is a 1921 American silent comedy film directed by Edward José and starring Alice Joyce, Holmes Herbert and Frank Sheridan. It is based on the 1902 play of the same title by Martha Morton.

The Family Closet is a 1921 American silent mystery film directed by John B. O'Brien and starring Holmes Herbert, Alice Mann and Kempton Greene.

Toilers of the Sea is a lost 1923 American silent drama film directed by Roy William Neill and starring Lucy Fox, Holmes Herbert and Horace Tesseron. It is an adaptation of Victor Hugo's novel of the same title.