A Place of Execution

The novel has two parallel storylines; the first, set in 1963, follows Detective Inspector George Bennett, who attempts to locate a missing girl in Derbyshire. [1] The second, set in the present day, follows journalist Catherine Heathcote, whose plans to publish a story of the investigation are derailed when Bennett inexplicably stops cooperating and she attempts to find out why.

The novel was adapted for TV by Patrick Harbinson and was made into a 3-part TV drama shown on ITV 1 (1st episode screened 22 Sept 08). It was produced in the UK by Coastal Productions in collaboration with ITV ITV from 22 September to 6 October 2008. The series was nominated for The UK TV Dagger at the 2009 Crime Thriller Awards, and star Juliet Stevenson was awarded Best Actress on 21 October 2009. [2] It also aired as a three-part series in November 2009 in the US as part of the anthology series Masterpiece: Contemporary! . [3] The teleplay won the 2010 Edgar Allan Poe Award for best television episode teleplay from the Mystery Writers of America. 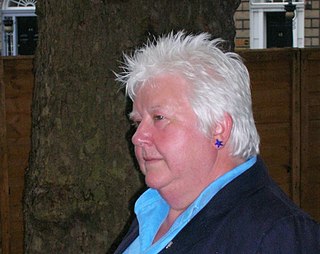 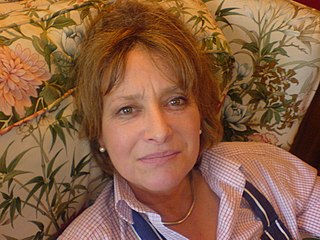 Richard Levinson was an American screenwriter and producer who often worked in collaboration with William Link.

Declan O'Dwyer is a writer, producer, and film and television director.

Neil Cross is a British novelist and scriptwriter, best known as the creator of the drama series Luther and Hard Sun. 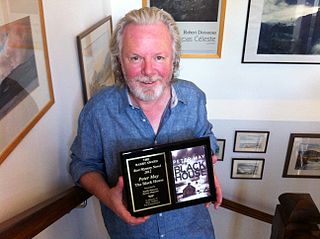