Black and White in a Grey World

All songs written by Leslie Phillips, except where noted. [1]

Note: Cassette and LP versions did not include "Larger Than Life" and "Love Is Not Lost". However, these tracks were issued on vinyl in Australia. "Love Is Not Lost" would later be rerecorded for Phillips' 1987 album, The Turning .

The Music of Christmas is the first Christmas album and seventh studio album overall by American contemporary Christian music singer and songwriter Steven Curtis Chapman. It was released on September 26, 1995. 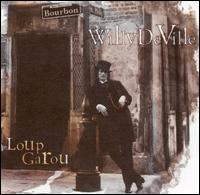 Loup Garou is an album released in 1995 by Willy DeVille. First released in Europe in 1995 on the EastWest label, it was released the following year in the United States on the Discovery label. It was recorded in Los Angeles and produced by John Philip Shenale, who also produced DeVille’s Backstreets of Desire album. 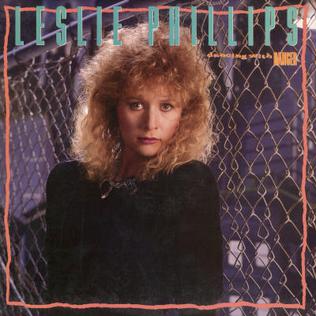 I've Got the Music in Me is the third album by Thelma Houston featuring Pressure Cooker. 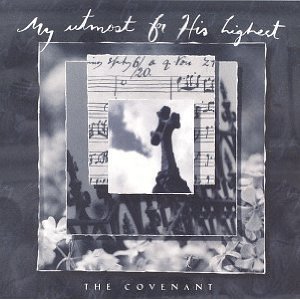 My Utmost for His Highest is the first of three albums of songs inspired by Oswald Chambers' devotional My Utmost for His Highest. The album, produced by Brown Bannister, features performances by popular Christian musicians of songs relating to a day from Chamber's book. It was the first album to receive the GMA Dove Award for Special Event Album of the Year, and was nominated for a Grammy Award for Best Pop/Contemporary Gospel Album. 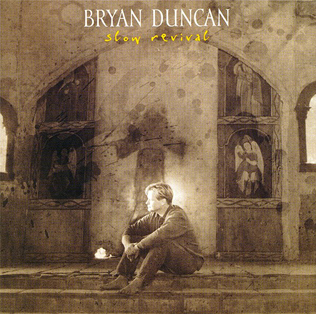 Slow Revival is the seventh album by contemporary Christian artist Bryan Duncan. Released on Myrrh Records in 1994, the album was nominated in the Best Contemporary Album category at the 26th GMA Dove Awards.

7, sometimes called Seven, is the seventh album by artist David Meece. Five of the nine tracks charted on Christian radio in 1985 and 1986.

Shake Me to Wake Me is a Contemporary Christian Music album by Steve Camp and was released by Sparrow Records in 1985.

One on One is a contemporary Christian music album by Steve Camp and was released by Sparrow Records in 1986. 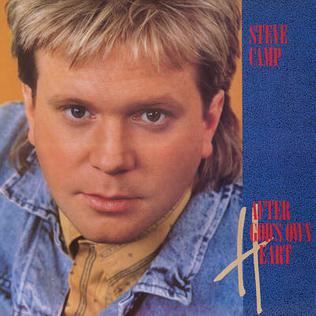 After God's Own Heart is a Contemporary Christian Music album by Steve Camp and was released by Sparrow Records in 1987. This album is best known for featuring his version of the song "Revive Us, O Lord", which he co-wrote with Carman

Justice is a Contemporary Christian Music album by Steve Camp and was released by Sparrow Records near the end of 1988. Camp had begun to put more emphasis publicly on issues not normally addressed in evangelical Christian circles. This album is best known for featuring his version of the song "Do You Feel Their Pain", which featured him singing alongside BeBe Winans, the provocatively titled "Don't Tell Them Jesus Loves Them", and Larry Norman's "Great American Novel". 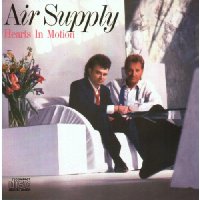 Hearts In Motion is the ninth studio album by Australian soft rock band Air Supply released in 1986. The album was a serious step down in the band's popularity. While their previous self-titled album had charted gold, Hearts In Motion did not attain any certification, peaking at #84 on the US charts. The album didn't possess any successful singles, except for the minor hit "Lonely Is the Night", which became a favourite among the band's repertoire, and "One More Chance" (#80). 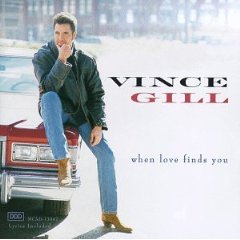 When Love Finds You is the sixth studio album from American country music artist Vince Gill. It was released in 1994 on MCA Nashville. It features the singles "Whenever You Come Around," "What the Cowgirls Do," "When Love Finds You," "Which Bridge to Cross ," "You Better Think Twice" and "Go Rest High on That Mountain."

Love Language was the eighth album by R&B/Soul crooner Teddy Pendergrass. It was his first record for Asylum Records after being a longtime artist on Philadelphia International Records. It did much better on the Billboard 200 than his last two records, peaking at #38. He had not reached the top 40 on the album charts since 1981's It's Time for Love. The album was composed and produced by Michael Masser, with the exception of the track You're My Choice Tonight , which was produced by Luther Vandross and featured Cissy Houston on background vocals and as "Solo Female Voice". 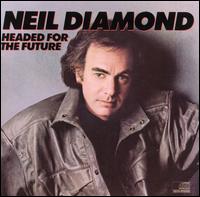 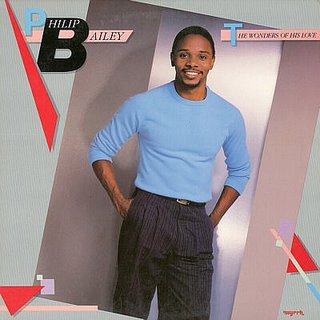