The Indescribable Wow is the fifth studio album from American singer and songwriter Sam Phillips. It is her first album for Virgin Records and her first album she released after moving from Christian pop to secular alternative rock and using the name Sam rather than Leslie. The single "Holding On to the Earth" peaked at No. 22 on the Billboard Modern Rock Tracks chart in early 1989. [1]

The Indescribable Wow was well received. In Rolling Stone the reviewer said, "Phillips is a major talent, with great rewards to offer" [3] while AllMusic states that the album's music is "timeless". [2]

All tracks are written by name except where noted. 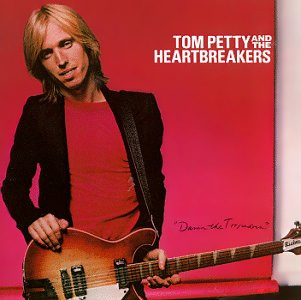 Damn the Torpedoes is the third studio album by Tom Petty and the Heartbreakers, released on October 19, 1979. This was the first of three Petty albums originally released by the Backstreet Records label, distributed by MCA Records. It built on the commercial success and critical acclaim of his two previous albums and reached #2 on the Billboard album chart. The album went on to become certified Triple Platinum by the Recording Industry Association of America (RIAA). 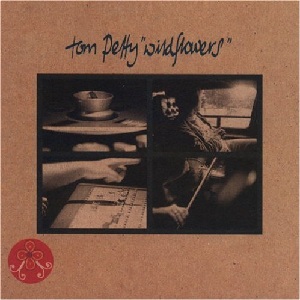 Wildflowers is the second solo studio album by American musician Tom Petty, released on November 1, 1994. The album was the first released by Petty after signing a contract with Warner Bros. Records and the first of three albums produced by Rick Rubin. The album was certified 3× platinum in the United States by the Recording Industry Association of America. 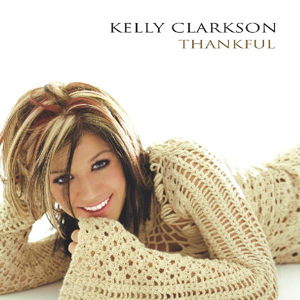 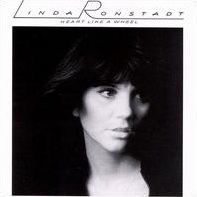 Heart Like a Wheel is the fifth solo studio album by Linda Ronstadt, released in November 1974. Her first to reach the top of the Billboard 200 and winning a Grammy Award, it is considered Ronstadt's breakthrough album. 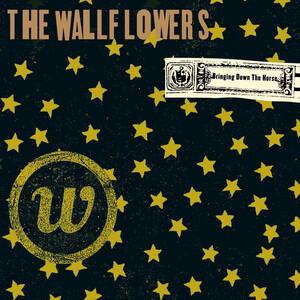 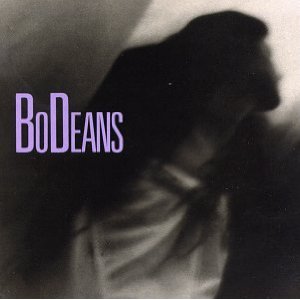 Love & Hope & Sex & Dreams is the debut studio album by American rock band BoDeans, released on 16 April 1986 on Slash/Warner Bros. The album was produced by T-Bone Burnett. The album title comes from the lyrics to the Rolling Stones song "Shattered." It reached number 115 on the Billboard 200 chart. 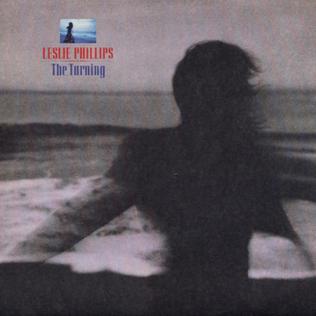 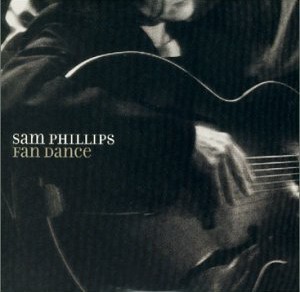 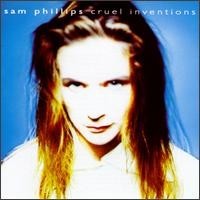 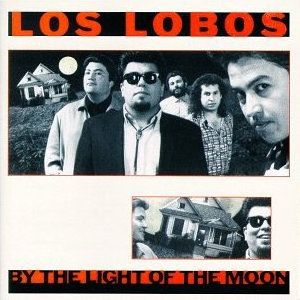 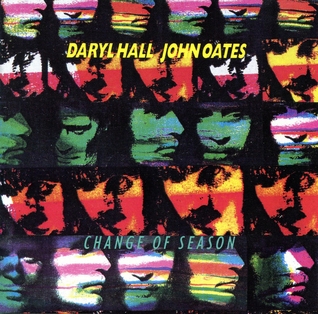 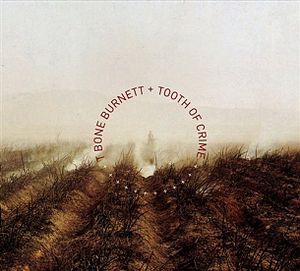 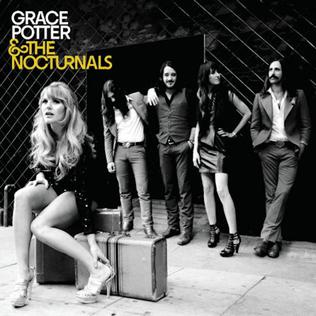 Grace Potter and the Nocturnals is the third studio album by American rock band Grace Potter and the Nocturnals, released on June 8, 2010. The album is the band's first release since the inclusion of two new members, rhythm guitarist Benny Yurco and bassist Catherine Popper. The album was originally titled "Medicine" after the third track on the album, and was promoted as such in numerous interviews and early reviews, but was changed shortly after the replacement of producer T Bone Burnett in favor of Mark Batson. 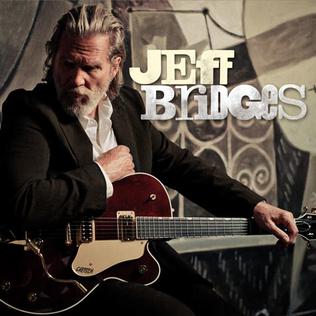 She Remembers Everything is the fifteenth studio album by American country music singer Rosanne Cash, released in 2018 by Blue Note Records as the follow up to her acclaimed 2014 album The River & the Thread. Produced by Tucker Martine and Cash's husband John Leventhal, Cash co-wrote every song on the album. The track "Crossing to Jerusalem" received a Grammy Award for Best American Roots Song nomination at the 62nd Grammy Awards. 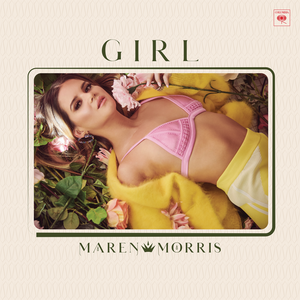