"Bonafide Girl" is the second single from rapper Shaggy's seventh studio album, Intoxication . The song features guest vocals from Rikrok, who previously collaborated with Shaggy in 2000 for the single "It Wasn't Me", and Tony Gold. The single was released on March 11, 2007. The track samples "007 (Shanty Town)," by Desmond Dekker. 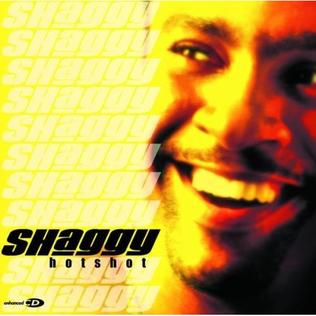 Hot Shot is the fifth studio album released by Jamaican-American singer Shaggy. The album was first released on August 8, 2000, in the United States, before being issued in the United Kingdom on 5 February 2001, with a revised track listing. The revised UK edition was also released in Europe, but without the song "Why You Mad at Me?". Hot Shot went on to be certified six times platinum in the United States according to the RIAA. The album has sold over 9 million copies worldwide. A remix album, entitled Hot Shot Ultramix, was released in June 2002. Four singles were released from the album: "It Wasn't Me", "Angel", "Luv Me, Luv Me" and the double A-side single "Dance & Shout / Hope". 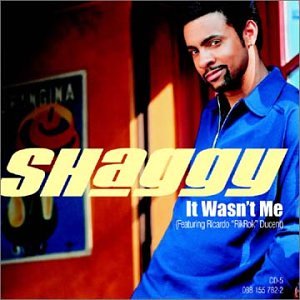 "It Wasn't Me" is the first single from Jamaican-American reggae artist Shaggy's multi Platinum studio album Hot Shot (2000). The song features vocals from Shaggy and Rikrok. The lyrics of the song depict one man asking his friend what to do, after his girlfriend caught him having sex with another woman. His friend's advice is to deny everything, despite clear evidence to the contrary, with the phrase "It wasn't me." 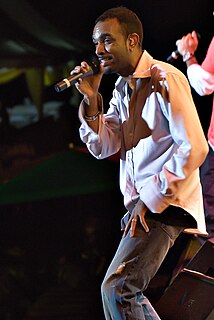 Rickardo George Ducent, known by his stage name Rik Rok, is an English-Jamaican singer. His most famous recording is his appearance on Shaggy's 2000 hit single "It Wasn't Me".

"Luv Me, Luv Me" is a song by Jamaican-American reggae singer Shaggy. It was first released on July 25, 1998 with Janet Jackson credited as a featured artist. The song was re-recorded in 2000 with Samantha Cole's vocals after Jackson's label withheld the song from being included on Shaggy's next album. It was released on May 31, 2001 as the third official single from his 2000 album Hot Shot. 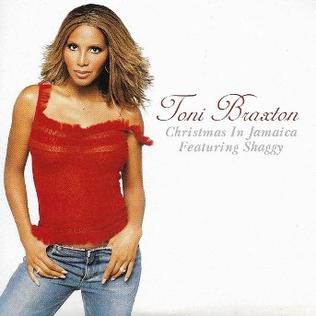 "Christmas in Jamaica" is a song recorded by American R&B singer Toni Braxton. It was written Braxton along with her former husband Keri Lewis, Donnie Scantz, Craig Love, Dave Kelly and Shaggy for her first Christmas album, Snowflakes (2001), with Braxton, Lewis and Scantz producing the song and Shaggy co-producing and having featured vocals. The song was released as the album's second and final single on December 8, 2001 by Arista Records. Following the previous single "Snowflakes of Love", the island-flavored Christmas song charted at number three on the US Billboard Bubbling Under R&B/Hip-Hop Singles chart, but failed to chart elsewhere. The song was issued without a music video.

Lucky Day is the sixth studio album released by Jamaican singer Shaggy. The album was released on DreamWorks Records on October 29, 2002. The album peaked at number 24 on the Billboard 200 and later reached Gold certification. Three singles were released from the album: "Hey Sexy Lady", "Strength of a Woman" and "Get My Party On". The album featured guest appearances from Shaggy's longtime collaborators Brian and Tony Gold, as well as a guest appearance from Chaka Khan. The song "We Are the Ones" was included on the album "Barbie Mix" which was released to promote the My Scene dolls.

"Bowling Balls" is a song written by Esham and Joseph Bruce for Insane Clown Posse's 2004 album Hell's Pit, and the fourth single released by the group that was not produced by Mike E. Clark. The song's lyrics describe decapitation and murder. A short film of the same name was produced in association with the album, appearing on a special edition. Bowling Balls was the first 3-D film shot in high-definition video. 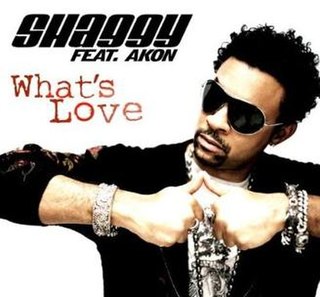 Now Summer 2008 is a compilation album released by EMI Music Australia in 2007. It is the 19th album of the Australian Now! series.

Bona fide or good faith is a sincere intention to be fair, open and honest. 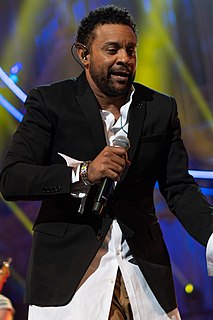 "Pretty Girl" is a song performed by American contemporary R&B singer Jon B, issued as the second single from his debut studio album Bonafide. The song peaked at #25 on the Billboard Hot 100 in 1995.

"Girls Just Wanna Have Fun" is a song by reggae musician Shaggy, featuring American rapper Eve. The song was released as the official lead, and second overall single, from Shaggy's eleventh studio album, Rise. The song samples "Girls Just Want to Have Fun" by Cyndi Lauper.

"007 " is a 1967 rocksteady song by Jamaican band Desmond Dekker and the Aces, released as a single from their debut album of the same name. It was also a hit for Musical Youth in 1983. "007 " has been called "the most enduring and archetypal" rude boy song. Its title and lyrics refer to the cool imagery of films such as the James Bond series and Ocean's 11, admired by "rudies".

"Bum Bum" is a song recorded by American singer Kat DeLuna featuring American singer Trey Songz. It was released as a single on March 30, 2015, and later included on DeLuna's compilation album Loading in 2016. The song samples and interpolates Sister Nancy's "Bam Bam" (1982) and Shaggy and Rikrok's "It Wasn't Me" (2000). 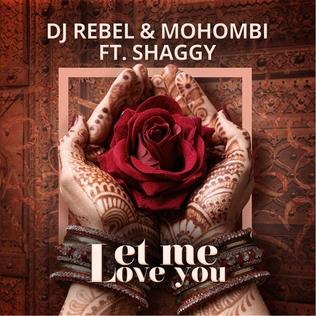 "Let Me Love You" is a song by Belgian Electro house artist DJ Rebel and Swedish singer Mohombi featuring Shaggy. The song comes from his upcoming album. It contains samples of music from the tradition Algerian song "Abdel Kader" made famous by Algerian artist Khaled. The song was released on 1 August 2016.