In musical rights management, the CAE number was previously used to identify rights holders. The acronym "CAE" was devised by the national society of Switzerland, SUISA, and consisted of the French words Compositeur, Auteur and Editeur, for Composer, Author and Publisher. A CAE number is 9 digits long.

SUISA is the collecting society for Swiss songwriters, composers and music publishers. It undertakes collective rights management for its members in order to collect license fees when their musical works are performed in public, broadcast or transmitted, and to pay out performing royalties. It was formed in 1942. It is also the administrative body for the CAE number.

It is being phased out and has been replaced by the IPI code. 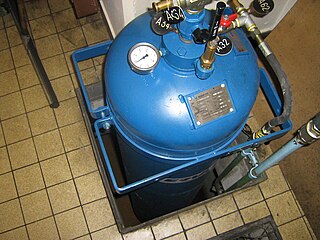 Compressed air energy storage (CAES) is a way to store energy generated at one time for use at another time using compressed air. At utility scale, energy generated during periods of low energy demand (off-peak) can be released to meet higher demand periods. This is especially important in an age where intermittent renewable energy sources such as wind and solar power is becoming more prominent energy sources. CAES systems can have a vital impact in making sure the electricity demands can be met at peak hours. Small scale systems have long been used in such applications as propulsion of mine locomotives. Large scale applications must conserve the heat energy associated with compressing air; dissipating heat lowers the energy efficiency of the storage system.

CAE Inc. is a Canadian manufacturer of simulation technologies, modelling technologies and training services to airlines, aircraft manufacturers, healthcare specialists, and defense customers. CAE was founded in 1947, and has manufacturing operations and training facilities in 35 countries. In 2017, the company's annual revenue was CAD $2.705 billion. In 2018, CAE committed to invest $1B into developing simulation across multiple industries, $200M of which was provided by the Government of Canada and the Government of Québec.

The College of Advanced Education (CAE) was a class of Australian tertiary education institution that existed from 1967 until the early 1990s. They ranked below universities, but above Colleges of Technical and Further Education (TAFE) which offer trade qualification. CAEs were designed to provide formal post-secondary qualifications of a more vocational nature than those available from universities, chiefly in such areas as teaching, nursing, accountancy, fine art and information technology.

IPI is a unique identifying number assigned by the CISAC database to each Interested Party in collective rights management. It is used worldwide by more than 120 countries and three million right holders.

The College of Aeronautical Engineering (CAE) is a military school located at the Pakistan Air Force Academy, Risalpur, Khyber Pakhtunkhwa, Pakistan. It is a constituent college of National University of Sciences and Technology, Pakistan (NUST).

The Chinese Academy of Engineering is the national academy of the People's Republic of China for engineering. It was established in 1994 and is an institution of the State Council of China. The CAE and the Chinese Academy of Sciences are often referred to together as the "Two Academies". Its current president is Li Xiaohong.

Pen-y-cae is a village and a local government community, the lowest tier of Welsh local government, part of Wrexham County Borough in Wales The population of the community taken at the 2011 census was 3,389. It adjoins the larger village of Rhosllanerchrugog.

The A4069 is an A road which connects Llandovery with Gwaun-Cae-Gurwen in Wales, UK. 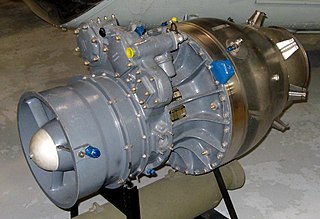 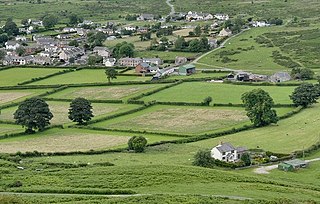 Rhes-y-cae is a small parish and village located in Flintshire, Wales. Literally translated from Welsh, Rhes-y-cae is 'Row of fields'. It is situated between Pentre Halkyn and Rhosesmor and is part of the local government community of Halkyn. Local facilities include a chapel, a church and a park, which is situated next to Ysgol Rhes-y-cae. The school closed in 2013, due to there being too few students to warrant its continued operation.

Xu Delong was a Chinese materials scientist and a leading authority in silicate research and engineering. He was an academician of the Chinese Academy of Engineering (CAE), and served as Vice President of the CAE and President of Xi'an University of Architecture and Technology.