Concert parties were travelling shows of songs and comedy, often put on at the seaside and opening with a Pierrot number. [3]

In 1891, the singer and banjoist Clifford Essex, inspired by Michel Carré fils' pantomime L'enfant prodigue (1890), which he had seen at the Prince of Wales' Theatre (of the latter known as the Scala Theatre) in London, [4] resolved to create a troupe of English Pierrot entertainers. Thus began the tradition of seaside Pierrots in pointed hats and black or coloured costumes who sang, danced, juggled, and joked on the piers of Brighton, Margate and Blackpool from the 1890s until the 1950s. [5] The style of performance attracted artists from music hall and variety theatre. Some performers, such as Neville Kennard, were known as specialists in the field.

Immensely popular in Great Britain from the 1920s to the 1940s, concert parties were also formed by several countries' armed forces during the First and Second World Wars. During the Second World War, the British Armed Forces' concert party became known as the Entertainments National Service Association (ENSA), later succeeded by the Combined Services Entertainment (CSE).

As other forms of entertainment (particularly television) replaced variety shows in general, concert parties largely died out during the 1950s. This form of entertainment has been described by Roy Hudd as long-gone and much lamented. [6]

The most famous fictitious concert party outside the armed forces was The Good Companions in J. B. Priestley's eponymous novel. In the novel Sylvia Scarlett , the main characters (Cary Grant and Katharine Hepburn in the film version) form a concert party, The Pink Pierrots. A Pierrot troupe features strongly in Enid Blyton's 1952 children's book, The Rubadub Mystery.

Pierrot is a stock character of pantomime and commedia dell'arte whose origins are in the late seventeenth-century Italian troupe of players performing in Paris and known as the Comédie-Italienne; the name is a diminutive of Pierre (Peter), via the suffix -ot. His character in contemporary popular culture—in poetry, fiction, and the visual arts, as well as works for the stage, screen, and concert hall—is that of the sad clown, often pining for love of Columbine, who usually breaks his heart and leaves him for Harlequin. Performing unmasked, with a whitened face, he wears a loose white blouse with large buttons and wide white pantaloons. Sometimes he appears with a frilled collaret and a hat, usually with a close-fitting crown and wide round brim, more rarely with a conical shape like a dunce's cap. 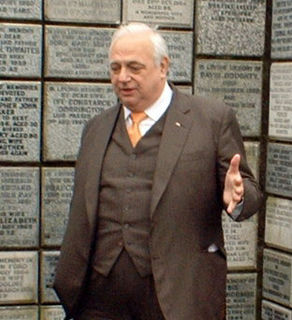 A pantomime dame is a traditional role in British pantomime. It is part of the theatrical tradition of travesti portrayal of female characters by male actors in drag. Dame characters are often played either in an extremely camp style, or else by men acting butch in women's clothing. They usually wear heavy make up and big hair, have exaggerated physical features, and perform in an over-the-top style.

Ivy Benson was an English musician and bandleader, who led an all-female swing band. Benson and her band gained prominence in the 1940s, headlining variety theatres and topping the bill at the London Palladium, and became the BBC's resident house band.

Jack Tripp was an English comic actor, singer and dancer who appeared in seaside variety shows and revues and became best known for his many performances as a pantomime dame. 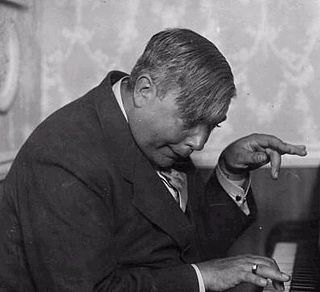 George Wood Bamlett OBE, known professionally as Wee Georgie Wood, was a British comic entertainer and actor who appeared in films, plays and music hall revues. He had a lengthy career of over fifty years, based on exploiting the childlike appearance that he retained in adulthood. 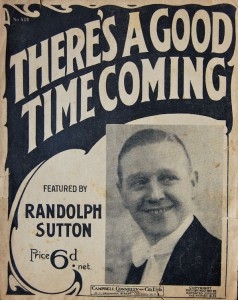 John Randolph Sutton was an English singer and comic entertainer in music hall and variety shows.

Harry Gordon was a popular Scottish entertainer, comedian and impressionist, touring throughout Scotland and further afield. From the 1920s through the 1950s Gordon also produced a large number of recordings, including several under assumed names. He was known as the Laird of Inversnecky, a fictional Scottish town he used in his comic routines, which ended up becoming the nickname for Inverness.

Stars in Battledress (SiB) was an organisation of entertainers who were members of the British Armed Forces during World War II. 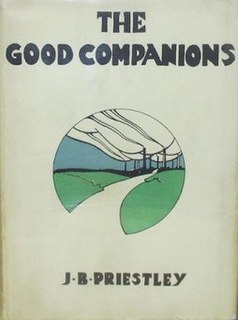 The Good Companions is a novel by the English author J. B. Priestley. 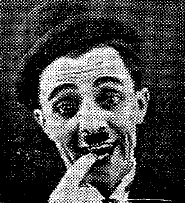 Neville Kennard was an English actor, comedian and writer, most active in the 1920s, 1930s and 1940s. He was a prolific writer of sketches and a specialist in variety entertainment, who was one of the most famous names associated with the concert party form of entertainment. 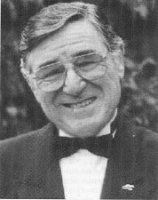 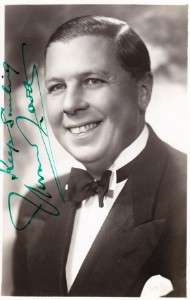 Norman Stuart Long was an English singer, pianist and comic entertainer, who was one of the earliest stars of BBC Radio..

Bobbie Kimber was an English ventriloquist, who performed as a female impersonator.