Dead Souls is a 1999 crime novel by Ian Rankin that features Inspector Rebus. The title refers both to Joy Division's song "Dead Souls" and to the 1842 Nikolai Gogol novel Dead Souls ; quotes from the latter appear at the beginnings of the two divisions of the book. The novel won the French Grand Prix de Littérature Policière upon its publication there in 2004.

While investigating a poisoner at Edinburgh Zoo, Detective Inspector John Rebus sees Darren Rough, a known paedophile, seemingly photographing children and decides to 'out' the man, in spite of assurances that he wants to reform. Later Rebus tries to help Darren, thinking better of his action, but is unable to stop him being murdered.

Meanwhile, Rebus has been assigned to keep a watch on Cary Oakes, a convicted killer back from the US who, having served his time in prison, has come to Edinburgh to settle accounts from his past. His experience with both Rough and Oakes makes Rebus think out his prejudices and question how much a person is the product of his inherited nature, and how much nurture shapes that character. He has to confront this once again when he discovers that the reason behind the suicide of his police colleague Jim Margolies was fear that he was becoming like his incestuous father. Rebus also has to face up to his own past and the route he took to escape it when his friend Brian Mee and former girlfriend Janice approach him to help find their son Damon, who has gone missing.

His search for answers to all his questions involves him in discovering how implicated a respected doctor had been in protecting two paedophiles then on trial for conspiring to abuse children in care homes. Darren Rough had, in fact, been brought to Edinburgh to testify against them. And while investigating Damon Mee's last appearance at a party held by Ama and Nichol Petrie, the children of a high-profile judge, he finds out that the son is a cross-dresser and had brought Damon to the party while in his female role.

Another antagonist from Rebus’ past, the journalist Jim Stevens, is attempting to make a come-back by arranging an exclusive interview with Carry Oakes. The story he gets is sheer rubbish, since Oakes is an arch-manipulator who is using Stevens as a smokescreen. Realising this, Stevens joins forces with Rebus in trying to find out what Oakes’ real object is in Edinburgh. When he succeeds, Oakes stabs him to death and then goes after Rebus. But Oakes has consistently underestimated Rebus, who kicks him into the path of a speeding car while he is intent on his attack.

Those left alive must continue to cope with their problems. Knowing some answers does not really resolve the divisions and imperfections in society which it is the job of Rebus and his colleagues to police.

Dead Souls was adapted as the third episode in the Rebus television series, airing in 2001. In this there were significant plot differences from the novel. These concern the fate of the missing person, the nature of the relationship between Rebus and his ex-girlfriend, and the character of her husband. 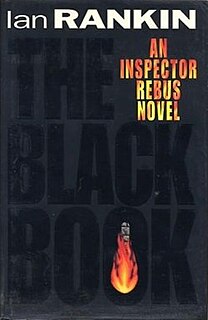 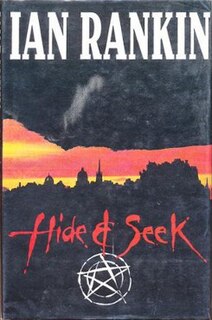 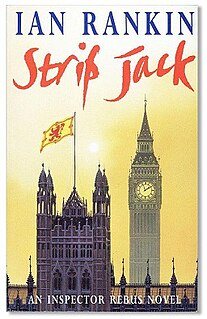 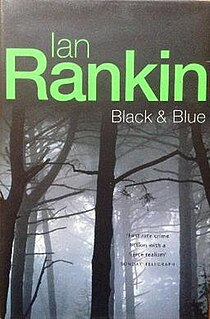 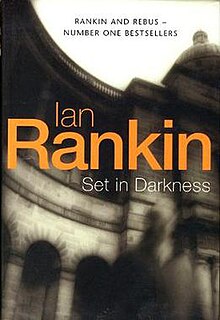 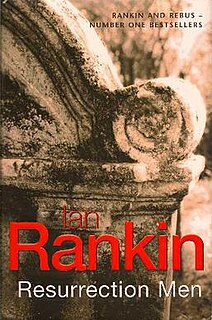 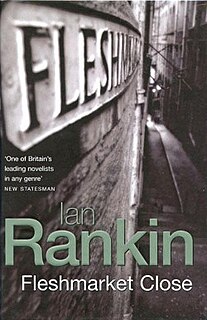 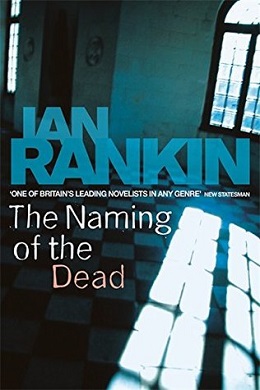 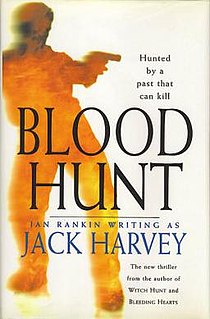 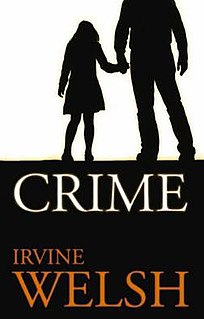 Crime is a 2008 novel by Scottish writer Irvine Welsh. It is the sequel to his earlier novel, Filth.

We Bought a Zoo is a 2011 American family comedy-drama film loosely based on the 2008 memoir of the same name by Benjamin Mee. It was co-written and directed by Cameron Crowe and stars Matt Damon as widowed father Benjamin Mee, who purchases a dilapidated zoo with his family and takes on the challenge of preparing the zoo for its reopening to the public. The film also stars Scarlett Johansson, Maggie Elizabeth Jones, Thomas Haden Church, Patrick Fugit, Elle Fanning, Colin Ford, and John Michael Higgins. The film was released in the United States on December 23, 2011 by 20th Century Fox. The film earned $120.1 million on a $50 million budget. We Bought a Zoo was released on DVD and Blu-ray on April 3, 2012 by 20th Century Fox Home Entertainment. Dartmoor Zoological Park, on which the film is based, is a 33-acre zoological garden located near the village of Sparkwell, Devon, England. 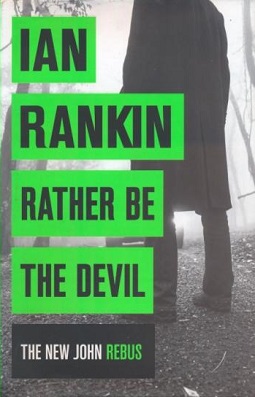