Edmund Frederick Robertson FRSE (born 1 June 1943) is a professor emeritus of pure mathematics at the University of St Andrews. [1]

Robertson is one of the creators of the MacTutor History of Mathematics Archive, along with John J. O'Connor. Robertson has written over 100 research articles, mainly on the theory of groups and semigroups. He is also the author or co-author of 17 textbooks. [1]

In 2015, he received together with his colleague O'Connor, the Hirst Prize of the London Mathematical Society for his work on the MacTutor History of Mathematics archive. [3] His thesis on "Classes of Generalised Nilpotent Groups" was done with Stewart E. Stonehewer. [4]

Kurt August Hirsch was a German mathematician who moved to England to escape the Nazi persecution of Jews. His research was in group theory. He also worked to reform mathematics education and became a county chess champion. The Hirsch length and Hirsch–Plotkin radical are named after him.

Mark Aronovich Naimark was a Soviet mathematician who made important contributions to functional analysis and mathematical physics.

Pierre Samuel was a French mathematician, known for his work in commutative algebra and its applications to algebraic geometry. The two-volume work Commutative Algebra that he wrote with Oscar Zariski is a classic. Other books of his covered projective geometry and algebraic number theory.

Alexander Ivanovich Skopin (1927–2003) was a Russian mathematician known for his contributions to abstract algebra. 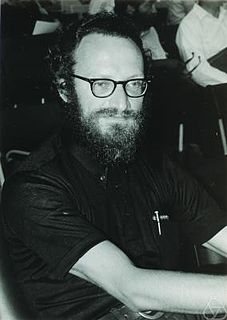 Brian Hartley was a British mathematician specialising in group theory.

Gordon Bamford Preston was an English mathematician best known for his work on semigroups. He received his D.Phil. in mathematics in 1954 from Magdalen College, Oxford. 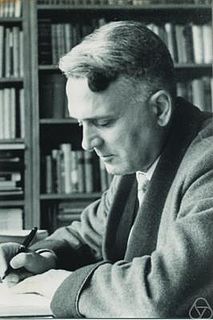 Helmut Wielandt was a German mathematician who worked on permutation groups.

Walter Ledermann FRSE was a German and British mathematician who worked on matrix theory, group theory, homological algebra, number theory, statistics, and stochastic processes. He was elected to the Royal Society of Edinburgh in 1944.

George Cunliffe McVittie (1904–1988) was a British mathematician and cosmologist.