Flip or Flop Fort Worth

Flip or Flop Fort Worth is a television series airing on HGTV hosted by real estate agents Andy and Ashley Williams. It is a spin-off of the HGTV series Flip or Flop . It premiered on November 2, 2017 and takes place in the Dallas-Fort Worth Metroplex, primarily in Fort Worth. [1]

Andy and Ashley Williams are military veterans who became real estate investors. They buy, rehab and sell houses all over Texas. [6] [7] 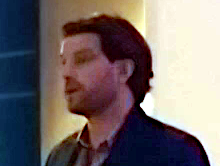 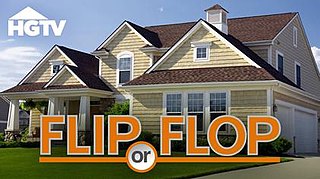 Doug Clark is an American real estate investor and TV personality. Before getting into real estate, Doug also worked as an airline pilot. Between 2011 and 2012 he was featured on the Spike TV reality television series Flip Men alongside co-host Mike Baird. The series follows Baird and Clark as they purchase foreclosed houses at auction, remodel the homes and sell them for return profits. 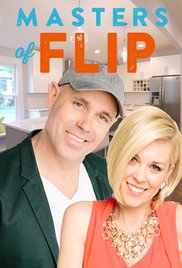 Masters of Flip is a Canadian home renovation reality television series, which premiered in 2015 on W. The series centres on Dave and Kortney Wilson, a married Canadian couple who moved to Nashville, Tennessee, to pursue careers in country music and then turned to renovating and flipping houses after their musical careers faltered. 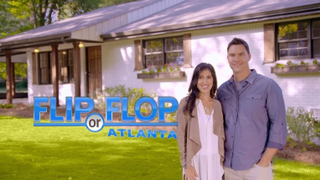 Rustic Rehab is a reality television series airing on HGTV hosted by real estate agents David and Chenoa Rivera in Paradise, California. It was initially announced on September 19, 2017 to be a spin-off of the HGTV series Flip or Flop. After the original plan of a premier in April 2018, the show's first regular season episode aired on August 16, 2018.

Christina on the Coast is an American home renovation television series featuring Christina Anstead, centered around properties in Southern California. In June 2018, HGTV announced that Anstead would be receiving her own Flip or Flop spin-off series. The series premiere focused on Anstead renovating her new home following her divorce; with the remaining seven episodes focusing on her fixing up other people's homes. Filming began in fall 2018, for a spring 2019 premiere. On February 13, 2019, it was announced that the series would premiere on May 23, 2019.