Born in Chicopee, Massachusetts, Palmer regards Ludlow as her hometown. [1]

She has had recurring roles in television series such as The Joe Schmo Show and The Parkers , and has appeared in films including Fast Forward , Crossroads , Red Heat , When Harry Met Sally... and Trois . 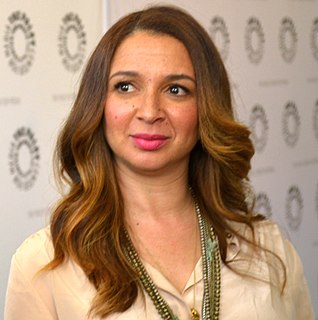 Maya Khabira Rudolph is an American actress, comedian and singer. In 2000, she became a cast member on Saturday Night Live, then played supporting roles in films such as 50 First Dates (2004), A Prairie Home Companion (2006), and Idiocracy (2006). 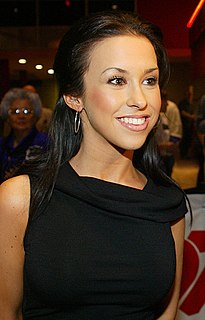 Lacey Chabert is an American actress. One of her first roles was playing Erica Kane's daughter on All My Children. She was the third actress to play Bianca Montgomery, playing the part from 1992 until 1993. She then gained prominence as a child actress on television for her role as Claudia Salinger in the Fox television drama Party of Five (1994–2000). 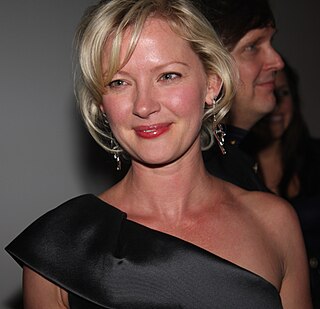 Julie Anne Merkell, known professionally as Patsy Palmer, is an English DJ and actress, known for her roles as Natasha in the children's drama series Grange Hill (1985–1987), and Bianca Jackson in the BBC soap opera EastEnders, which earned her the British Soap Award for Best Actress. 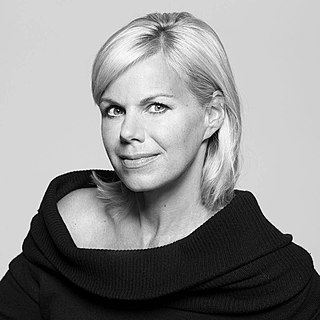 Gretchen Elizabeth Carlson is an American broadcast journalist, author and television personality. Carlson appeared as the host of numerous television programs, most notably on the Saturday edition of The Early Show on CBS News from 2002 to 2005, Fox News’ morning show Fox & Friends from 2005 to 2013 and The Real Story with Gretchen Carlson on Fox News from 2013 to 2016. In 2019, she co-founded Lift Our Voices to ban non-disclosure agreements and forced arbitration clauses in employment agreements in the American workplace so that victims of sexual harassment, pay inequity, and workplace toxicity would not be forcibly silenced by an NDA, which she and the other founders of the movement regard as a type of retaliation on victims. 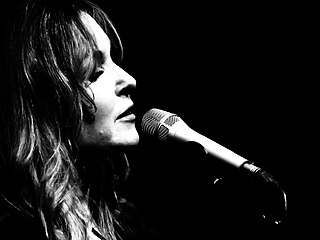 Gretchen Peters is an American singer and songwriter. She was born in New York, where she wrote her first song with her sister at the age of 5. In 1970, her parents broke up, and Peters moved with her mother to Boulder, Colorado. There, she discovered a lively music scene, and began playing at local clubs.In 1988 she moved to Nashville. She found work as a songwriter, composing hits for Martina McBride, Etta James, Trisha Yearwood, Patty Loveless, George Strait, Anne Murray, Shania Twain, Neil Diamond and co-writing songs with Bryan Adams. In addition, Peters has released nine studio albums of her own. The title track of her 1996 debut album The Secret of Life was later recorded by Faith Hill in 1999.

Teresa Mary Palmer is an Australian actress, writer, model, and film producer. She began her career with roles in such films as Bedtime Stories (2008), The Sorcerer's Apprentice (2010), and Take Me Home Tonight (2011). She received further recognition for starring in the films Warm Bodies (2013), Lights Out (2016), Hacksaw Ridge (2016), and Berlin Syndrome (2017). She also starred in, co-wrote, and co-produced the drama film The Ever After (2014), with her husband Mark Webber. From 2018 to 2022, Palmer starred as Diana Bishop in the supernatural drama series A Discovery of Witches. 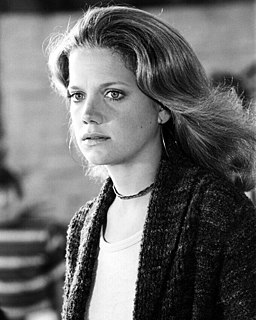 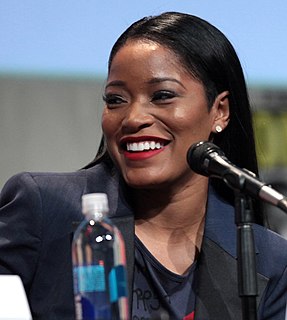 Lauren Keyana "Keke" Palmer is an American actress, singer and television personality. Known for playing leading and character roles in comedy-drama productions, she has received a Primetime Emmy Award, six NAACP Image Awards, and nominations for a Daytime Emmy Award and a Screen Actors Guild Award. She was included on Time magazine's list of most influential people in the world in 2019. 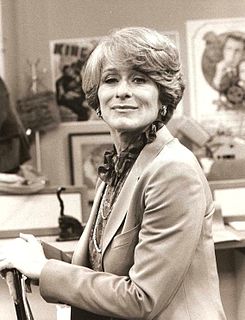 Gretchen Wyler was an American actress and dancer. She was also an animal rights advocate and founder of the Genesis Awards for animal protection. 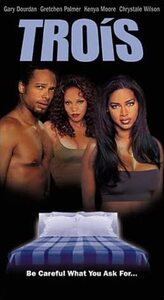 The Buccaneer is a 1938 American adventure film made by Paramount Pictures and based on Jean Lafitte and the Battle of New Orleans during the War of 1812. It was produced and directed by Cecil B. DeMille from a screenplay by Harold Lamb, Edwin Justus Mayer and C. Gardner Sullivan adapted by Jeanie Macpherson from the 1930 novel Lafitte the Pirate by Lyle Saxon. The music score was by George Antheil and the cinematography by Victor Milner.

Gretchen Castelo Barretto is a Filipina former actress. She was launched in Regal Films' 14 Going on Steady as a singer-actress, with the release of her debut single "Going Steady", which served as the soundtrack single to her debut film. In the late eighties, Barretto rose to prominence after gaining success in skin flicks produced by Seiko Films like Tukso, Layuan Mo Ako!, Ang Bukas Ay Akin, Ama, Bakit Mo Ako Pinabayaan?, Lumayo Ka Man Sa Akin and Bakit Ako Mahihiya?. She has released two studio albums under Star Records. Her debut album, Unexpected, was released in 2008, and her second album Complicated was released a year after. Her two younger sisters, Marjorie and Claudine, and niece Julia are also actresses. Since 2010, she is already a contract star of ABS-CBN.

Gretchen the Greenhorn is an American silent film released in 1916. The film stars Dorothy Gish as a Dutch girl who emigrates to America to be with her father; they become entangled with a counterfeiting ring. Set in an immigrant section of an American city, the film avoids heavy stereotyping, according to the booklet accompanying the DVD release notes.

The Wedding Ringer is a 2015 American buddy romantic comedy film directed and co-written by Jeremy Garelick. It stars Kevin Hart, Josh Gad, and Kaley Cuoco. The film was produced by Adam Fields, Will Packer Productions and Miramax Films, distributed by Screen Gems, and released on January 16, 2015.