John J. Carson was a 20th-century American politician who served in the Truman Administration as a commissioner of the Federal Trade Commission from 1949 to 1953. [1]

Carson was born in Smith Valley, Indiana, south of Indianapolis, where he then grew up. [1]

Carson's first job was as a messenger boy for the president of the American National Bank of Indianapolis. He then worked for the Van Camp Packing Company as bookkeeper and accountant. By 1912, he had gone into journalism and had become city editor in Indianapolis. [1]

In 1918, he took a job in Washington, DC, as assistant correspondent for the St. Louis Globe-Democrat newspaper and moved shortly thereafter to the St. Louis Republic newspaper. Then, he moved to the Baltimore Sun , where he came to know H. L. Mencken and then the Scripps-Howard Evening Sun through 1922. [1]

His term overlapped closely with that of Stephen J. Spingarn. [2] 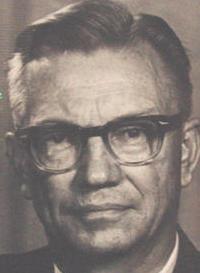 Hyrum Rex Lee was an American government employee and diplomat who was the last non-elected Governor of American Samoa. Lee served as governor from 1961 to 1967, and again briefly from 1977 to 1978. Governor Lee's administration from 1961-67 saw the establishment of schools, a new airport, roads, Rainmaker Hotel, an educational television system, new harbor facilities, and a fisheries cannery. Tourism boomed and there was an increasing acceptance of Western institutions, lifestyles, and ideas. Many residents relocated to California and Hawai'i or joined the U.S. Armed Forces.

Edwin Griswold Nourse was an American economist. He served as the first chairman of the Council of Economic Advisors between 1946 and 1949.

Gerard Swope was a U.S. electronics businessman. He served as the president of General Electric Company between 1922 and 1940, and again from 1942 until 1945. During this time Swope expanded GE's product offerings, reorienting GE toward consumer home appliances, and offering consumer credit services. 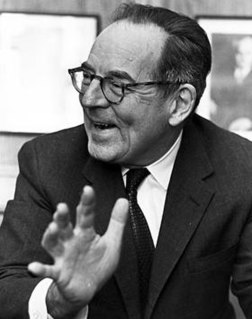 Adrian Sanford Fisher was an American lawyer and federal public servant, who served from the late 1930s through the early 1980s. He was associated with the Department of War and Department of State throughout his professional career. He participated in the U.S. government's decision to carry out Japanese-American internment and the international (1945–46) Nuremberg trial, and in State Department Cold War activities during the Harry S. Truman administration. He was the State Department Legal Adviser under Secretary of State Dean Acheson. During the John F. Kennedy, Lyndon B. Johnson and Jimmy Carter administrations, Fisher was directly involved in the negotiations of international nuclear testing and non-proliferation agreements. 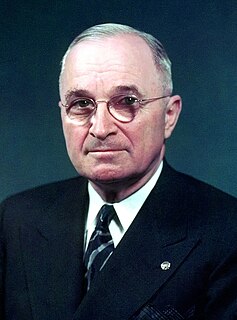 Jonathan Worth Daniels was an American author, editor, and White House Press Secretary. He was a founding member of the Peabody Awards Board of Jurors, serving from 1940 until 1950. For most of his life, he worked at The News & Observer, and later founded The Island Packet. 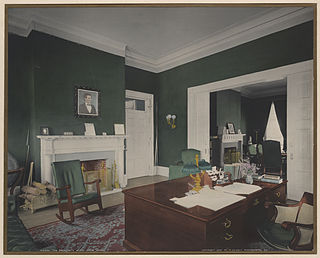 Theodore Roosevelt desk is a Colonial Revival-style double-pedestal desk in the collection of the White House. Made in 1903, it is one of only six desks to have been used by U.S. presidents in the Oval Office. 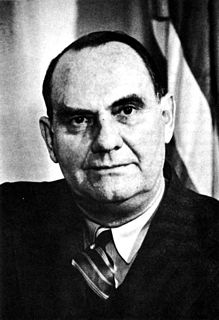 William Loren Batt was an American mechanical engineer, and president SKF Industries, Inc., awarded the Order of Vasa in 1923, the Henry Laurence Gantt Medal in 1940, and the Hoover Medal in 1951. 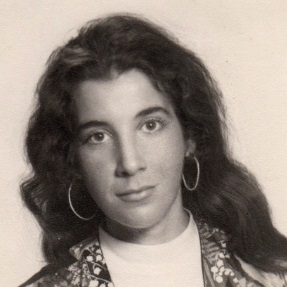 Sheila Babs Michaels, also known as Sheila Shiki-y-Michaels, was an American feminist and civil rights activist credited with popularizing Ms. as a default form of address for women regardless of their marital status.

Stephen J. Spingarn was a mid-20th-century American lawyer and civil servant in the Franklin Delano Roosevelt, Harry S. Truman, and (briefly) Dwight D. Eisenhower administrations, who last served as Special Counsel (1949) and Administrative Assistant to President Truman (1950) and lastly commissioner on the Federal Trade Commission (1950–1953) during transition to President Eisenhower. 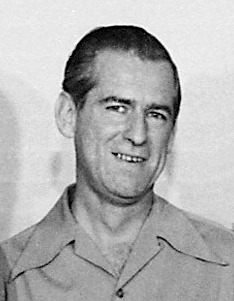 Matthew J. Connelly was an American civil servant under Harry S. Truman, who having risen to Executive Secretary to Vice President Truman and then Appointments Secretary to President Truman, was indicted for bribery in 1955, convicted in 1956, served six months in prison in 1960, and was granted a full pardon by President John F. Kennedy in 1962.

Oscar R. Ewing was a 20th-century American lawyer, social reformer, and politician who was one of the main authors of the Fair Deal program of U.S. President Harry S. Truman. 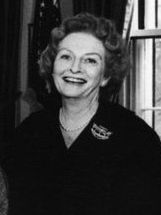 James I. Loeb (1908–1992) was a 20th-century American politician and U.S. ambassador to Peru, who served as the first national executive secretary of Americans for Democratic Action and Equatorial Guineau.

John Lowenthal (1925-2003) was a 20th-century American lawyer, civil servant, law professor, and documentary filmmaker, who defended the name and reputation of family friend Alger Hiss almost all his life.