Abraham Louis Niedermeyer (27 April 1802 –14 March 1861) was a composer chiefly of church music but also of a few operas, and a teacher who took over the École Choron, duly renamed École Niedermeyer, a school for the study and practice of church music, where several eminent French musicians studied including Gabriel Fauré and André Messager.

Born in Nyon, Switzerland, Niedermeyer studied piano in Vienna with Ignaz Moscheles and composition with Emanuel Aloys Förster. He studied further in Rome with Vincenzo Fioravanti (1819) and in Naples with Niccolò Antonio Zingarelli. While in Rome, he had the luck to meet Gioachino Rossini, who befriended him and urged the production of some of Niedermeyer's operas. His first opera, Il reo per amore ("Guilty for love"), was put on in Naples in 1820 with some success.

Niedermeyer also collaborated with his friend Rossini on the assembly of Robert Bruce (1846), Rossini's third and last pastiche; Niedermeyer "provided the all-important French texts with their characteristic tone color and harmonies". [1] After these attempts at an operatic career Niedermeyer devoted himself primarily to sacred and secular vocal music. In October 1853, he reorganized and re-opened the school then known as the Ecole Choron (after Alexandre-Étienne Choron, [2] who had died in 1834). It was renamed the École Niedermeyer. Although it has had further name changes, the school is still open.

His church music remained in use in France and elsewhere into the 20th century. Although he was born in Switzerland and studied in Austria and Italy, he is generally described today as a French composer because of his chosen country of residence. He died in Paris. 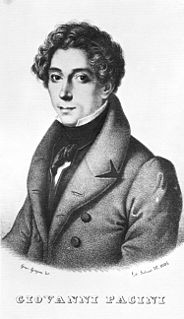 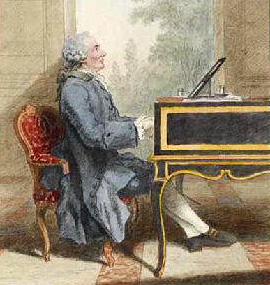 Egidio Romualdo Duni was an Italian composer who studied in Naples and worked in Italy, France and London, writing both Italian and French operas. 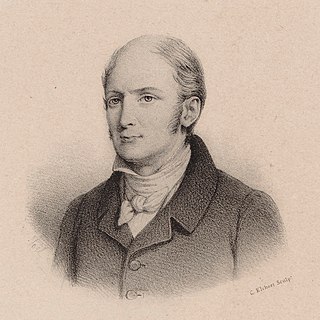 Alexandre-Étienne Choron was a French musicologist. For a short time he directed the Paris Opera. He made a distinction between sacred and secular music and was one of the originators of French interest in musicology.

Carlo Evasio Soliva was a Swiss-Italian composer of opera, chamber music, and sacred choral works. Soliva was born in Casale Monferrato, Piedmont to a family of Swiss chocolatiers who had emigrated from the canton of Ticino. He studied pianoforte and composition at the Milan Conservatory. 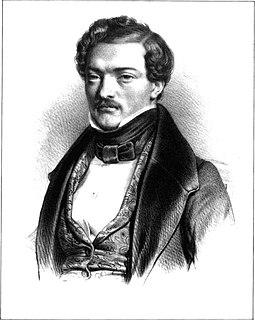 Gilbert-Louis Duprez was a French tenor, singing teacher and minor composer who famously pioneered the delivery of the operatic high C from the chest. He also created the role of Edgardo in the popular bel canto-era opera Lucia di Lammermoor in 1835. 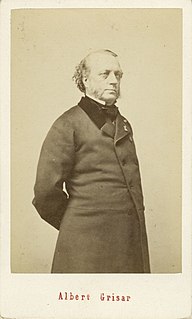 Albert Grisar was a Belgian composer. 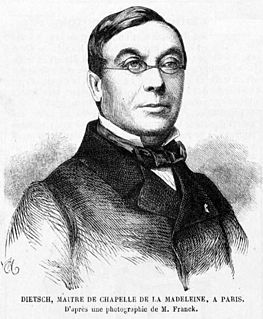 Pierre-Louis-Philippe Dietsch was a French composer and conductor, perhaps best remembered for the much anthologized Ave Maria 'by' Jacques Arcadelt, which he loosely arranged from that composer's three part madrigal Nous voyons que les hommes. 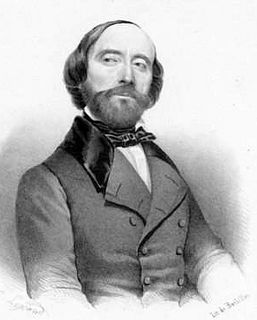 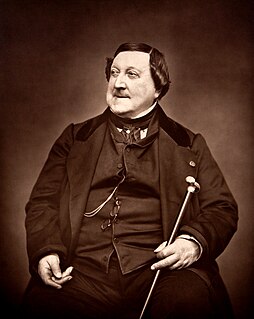 Robert Bruce is an 1846 pastiche opera in three acts, with music by Gioachino Rossini and Louis Niedermeyer to a French-language libretto by Alphonse Royer and Gustave Vaëz, after Walter Scott's History of Scotland. The music was stitched together by Niedermeyer, with the composer's permission, with pieces from La donna del lago, Zelmira, and other Rossini operas. The work was premiered on 30 December 1846, by the Paris Opera at the Salle Le Peletier. The audience may not have noticed, but the orchestra included for the first time a recently invented instrument, which later came to be known as the saxophone.

Victor Roger was a French composer. He is best known for his operettas, particularly the lighter kind known as the "vaudeville-opérette". His thirty theatre works, composed between 1880 and 1902, also include pantomimes and ballets. His best-known piece, Les vingt-huit jours de Clairette, has remained in the repertory of French companies.

Félix Fourdrain was a French organist and composer. He is chiefly known for his operas. Many of them were written in collaboration with librettists and poets Arthur Bernède and Paul de Choudens; the best of which are La Glaneuse, Madame Roland, and Vercingétorix. His masterpiece, La légende du Point d'Argentan, premiered at the Opéra-Comique in Paris in 1903. 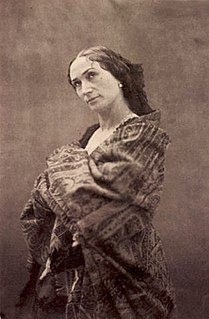 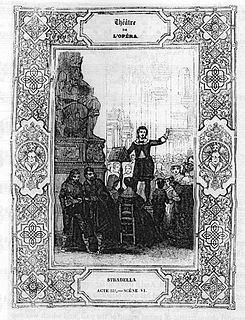 Stradella is a Grand Opera in five acts by Louis Niedermeyer to a libretto by Emile Deschamps and Émilien Pacini. Based on a highly romanticized version of the life of the composer Alessandro Stradella (1639–1682), it was premiered at the Paris Opéra on 3 March 1837.

Louis-Désiré Besozzi was a French pianist and organist and composer. Bezozzi, the fourth generation of this traditional family of wind instrument musicians, composed mainly piano and choral works as well as a four-volume work with exercises pieces for choir singing.

Omer Letorey was a French composer.