The History of Mathematics archive was an outgrowth of Mathematical MacTutor system, a HyperCard database by the same authors, [1] which won them the European Academic Software award in 1994. In the same year, they founded their web site. As of 2015 [update] it has biographies on over 2800 mathematicians and scientists. [2]

In 2015, O'Connor and Robertson won the Hirst Prize of the London Mathematical Society for their work. [2] [3] The citation for the Hirst Prize calls the archive "the most widely used and influential web-based resource in history of mathematics". [3] 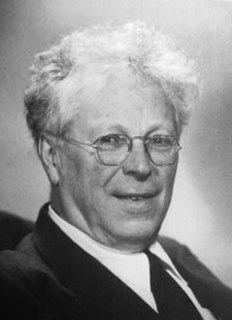 Abram Samoilovitch Besicovitch was a Russian mathematician, who worked mainly in England. He was born in Berdyansk on the Sea of Azov to a Karaite Jewish family.

The Sylvester Medal is a bronze medal awarded by the Royal Society (London) for the encouragement of mathematical research, and accompanied by a £1,000 prize. It was named in honour of James Joseph Sylvester, the Savilian Professor of Geometry at the University of Oxford in the 1880s, and first awarded in 1901, having been suggested by a group of Sylvester's friends after his death in 1897. Initially awarded every three years with a prize of around £900, the Royal Society have announced that starting in 2009 it will be awarded every two years instead, and is to be aimed at 'early to mid career stage scientist' rather than an established mathematician. The award winner is chosen by the Society's A-side awards committee, which handles physical rather than biological science awards. 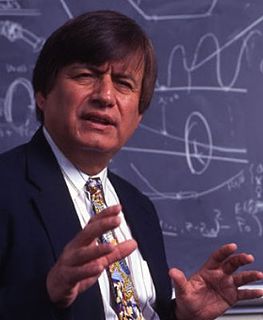 Richard Alfred Tapia is an American mathematician and champion of under-represented minorities in the sciences. In recognition of his broad contributions, in 2005, Tapia was named "University Professor" at Rice University in Houston, Texas, the University's highest academic title. The honor has been bestowed on only six professors in Rice's one-hundred-five-year history. On September 28, 2011, President Barack Obama announced that Tapia was among twelve scientists to be awarded the National Medal of Science, the top award the United States offers its researchers. Tapia is currently the Maxfield and Oshman Professor of Engineering; Associate Director of Graduate Studies, Office of Research and Graduate Studies; and Director of the Center for Excellence and Equity in Education at Rice University. 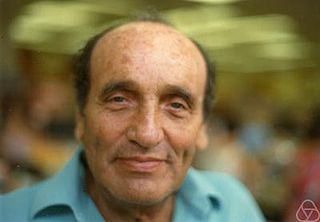 Dunham Jackson was a mathematician who worked within approximation theory, notably with trigonometrical and orthogonal polynomials. He is known for Jackson's inequality. He was awarded the Chauvenet Prize in 1935. His book Fourier Series and Orthogonal Polynomials was reprinted in 2004. 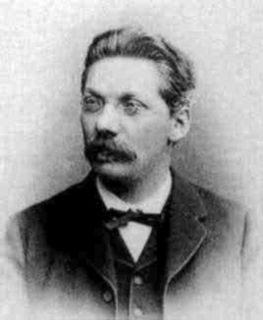 The Moscow Mathematical Society (MMS) is a society of Moscow mathematicians aimed at the development of mathematics in Russia. It was created in 1864, and Victor Vassiliev is the current president.

Thomas Archer Hirst FRS was a 19th-century English mathematician, specialising in geometry. He was awarded the Royal Society's Royal Medal in 1883.

Edmund Frederick Robertson is a professor emeritus of pure mathematics at the University of St Andrews.

Leon Melvyn Simon, born in 1945, is a Leroy P. Steele Prize and Bôcher Prize-winning mathematician. He is currently Professor Emeritus in the Mathematics Department at Stanford University.

Graham Robert Allan (1936–2007) was an English mathematician, specializing in Banach algebras. He was Reader in functional analysis and Vice-Master of Churchill College at Cambridge University.

Olaus Magnus Friedrich Erdmann Henrici, FRS was a German mathematician who became a professor in London.

Jacqueline Lelong-Ferrand was a French mathematician who worked on conformal representation theory, potential theory, and Riemannian manifolds. She taught at universities in Caen, Lille, and Paris.

Kate Adebola Okikiolu is a British mathematician. She is known for her work with elliptic differential operators as well as her work with inner-city children.

Robert Tucker (1832–1905) was an English mathematician, who was secretary of the London Mathematical Society for more than 30 years.