Master 7 F.C. is a football club based in Vientiane, Laos. They play in the Lao League 1, the top national football league in Laos.

The Singapore national football team represents the Republic of Singapore in the senior men's international football. It is organised by the Football Association of Singapore (FAS), the governing body of football in Singapore, which is affiliated with the Asian Football Confederation (AFC) and the regional ASEAN Football Federation (AFF). The interim head coach is Nazri Nasir. The team's colours are red and white. Singapore are colloquially known as The Lions. 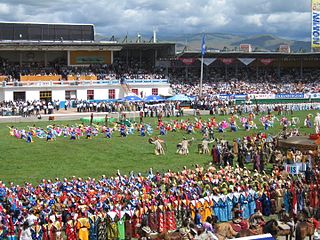 This article details the match results and statistics of the Timor-Leste national football team.

The sport of football in the country of Laos is run by the Lao Football Federation. The association administers the Laos national football team as well as the Lao Premier League. The league below is the Lao Division 1 League. Laos has been a member of FIFA since 1952. Football is the most popular sport in the country.

Ezra FC is a football club from Vientiane, Laos. Players train from age 11 to 18 and around 70% of the players are involved in the national teams of Laos. It currently plays in the Lao League 1, the highest division of Laotian football. 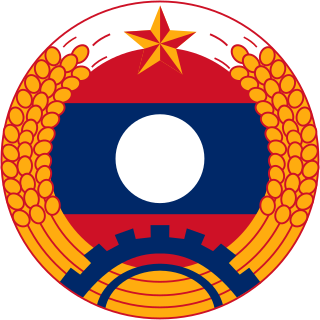 Lao Army Football Club is a football club based in Vientiane, Laos. They play in the Lao League 1, the top national football league in Laos. 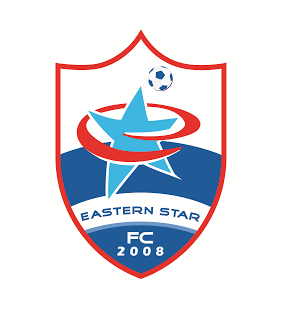 Eastern Star FC is a football club from Vientiane, Laos. It plays in the Lao League, the second level of Laotian football, after being in the 2014 Lao League, due to a new format.

Sos Suhana is a footballer for Nagaworld in the Cambodian League. He plays as a midfielder. 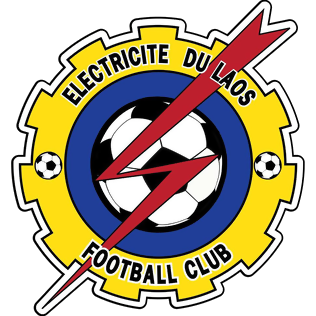 Electricite du Laos Football Club is a professional football club based in Laos. They play in the top national football league in Laos, and finished ninth in the Lao Premier League. Their home stadium is Lanexang Stadium.

The CTFA International Tournament was a tier 1 international football competition held in Taipei, Taiwan from 1-5 December 2017, organized by the Chinese Taipei Football Association (CTFA). Results involving the Philippines national football team led to strong reactions by Filipino football fans, and disputes between football administrators. The six games in the tournament were authorized by FIFA as International “A” Matches.

Sath Rosib is a Cambodian footballer who plays as a Left-back for Boeung Ket and the Cambodia national football team.

The 2022 Lao League is the 33rd season of the Lao League 1. Contested by 7 clubs, it operates on a system of promotion and relegation with the Lao League 2. The season started on 12 March 2022. It is played in triple round-robin format, with 21 total rounds. Due to the new policies and regulations implemented by the newly established Laos Football League Company, there will be only eight teams in the league.