The village is serviced by Tonota Agricultural District. [1]

Towards the end of 2002 there was an outbreak of Foot and Mouth Disease in the Matopi and Tseteng areas, apparently due to infected cattle straying from Zimbabwe, leading to the killing of 4000 cattle. The government compensated farmers in cash and with animals and introduced a relief program. [2] The village has a health post. [3] It does not have telephone service. [4]

Before construction of the Dikgatlhong Dam began, in 2008 the government arranged for counselling services on AIDS to residents of the Mmadinare, Robelela, Matopi, Matsiloje, Chokwe and Patayamatebele villages. Preparations were made for additional demands for health and policing services. [5]

Greater Manchester is a metropolitan county and combined authority area in North West England, with a population of 2.8 million; comprising ten metropolitan boroughs: Manchester, Salford, Bolton, Bury, Oldham, Rochdale, Stockport, Tameside, Trafford and Wigan. The county was created on 1 April 1974, as a result of the Local Government Act 1972, and designated a functional city region on 1 April 2011. Greater Manchester is formed of parts of the historic counties of Cheshire, Lancashire and the West Riding of Yorkshire. 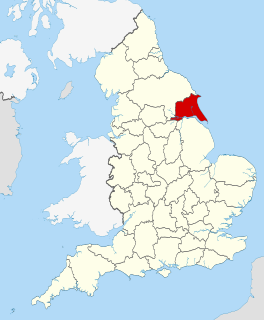 The East Riding of Yorkshire, or simply East Riding or East Yorkshire, is a ceremonial county in Northern England. It borders North Yorkshire to the north and west and North Lincolnshire to the south. It is also a non-metropolitan county for local government purposes. The coastal towns of Bridlington and Hornsea are popular with tourists from inland areas, and the port city of Kingston upon Hull is an economic, transport and tourism centre which also receives much sea freight from around the world. The current East Riding of Yorkshire came into existence in 1996 after the abolition of the County of Humberside. The county's administration is in the ancient market town of Beverley. The landscape is mainly rural, consisting of rolling hills, valleys and flat plains with many small villages and some towns scattered amid the Yorkshire Wolds. Major settlements include Kingston upon Hull, Beverley, Bridlington and Goole. At the 2011 United Kingdom census, its population was 334,179. 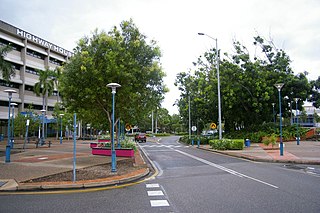 Palmerston is a planned satellite city of Darwin, the capital and largest city in Australia's Northern Territory. The city is situated approximately 20 kilometres from Darwin and 10 kilometres from Howard Springs and the surrounding rural areas. Palmerston had a population of 33,695 at the 2016 census, making it the second largest city in the Northern Territory. 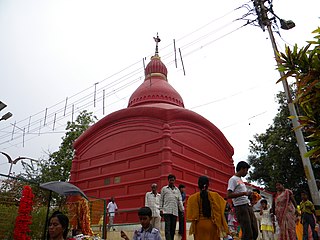 The Borough of Eastleigh is a local government district and borough in Hampshire, England, bordering the unitary authority of Southampton, Test Valley, the City of Winchester and the Borough of Fareham. Eastleigh is separated from the New Forest by Southampton Water. Water bounds much of the borough, with Southampton Water and the River Hamble bordering the east and southwest of the district. The built-up nature of neighbouring Southampton and the urban area around the town of Eastleigh contrast with the rural nature of much of the borough, which lies within the Hampshire Basin. 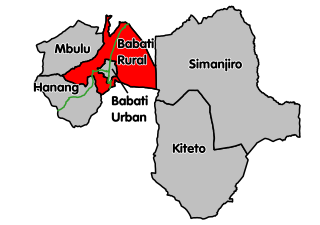 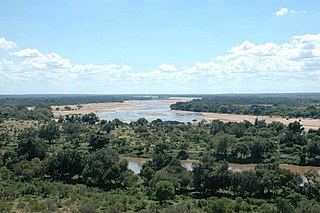 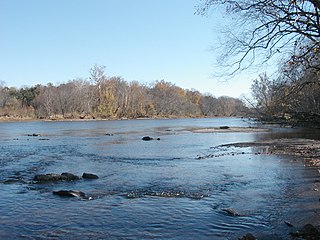 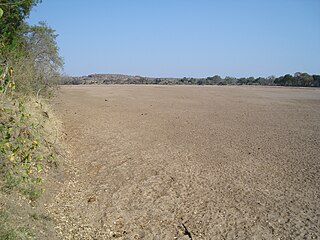 Kyankwanzi District is the northernmost district in the Buganda Region of Uganda and Buganda Kingdom, bordering Bunyoro. The district headquarters are in Butemba Town.