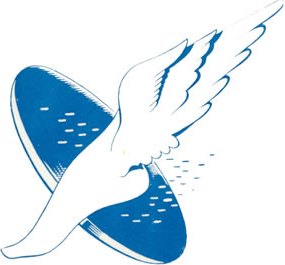 The 1950 British Empire Games was the fourth staging of what is now called the Commonwealth Games. It was held in Auckland, New Zealand between 4 and 11 February 1950, after a 12-year gap from the third edition of the games. The main venue was Eden Park, although the closing ceremonies were held at Western Springs Stadium, see New Zealand at the 1950 British Empire Games. The fourth games were originally awarded to Montreal, Quebec, Canada and were to be held in 1942 but were cancelled due to World War II. 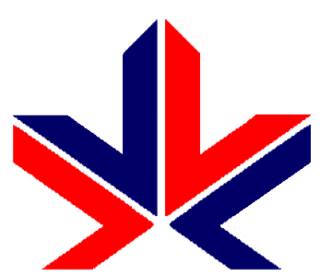 New Zealand at the 1966 British Empire and Commonwealth Games was represented by a team of 60 competitors and 18 officials. Selection of the team for the Games in Kingston, Jamaica, was the responsibility of the New Zealand Olympic and British Empire Games Association. New Zealand's flagbearer at the opening ceremony was weightlifter Don Oliver. The New Zealand team finished fourth on the medal table, winning a total of 26 medals, eight of which were gold.

New Zealand had a team of 224 competitors and 61 officials to the 1990 Commonwealth Games, which were held in Auckland, New Zealand. The games were part of New Zealand's 1990 sesquicentennial celebrations.

Juliet Etherington is a shooting competitor for New Zealand.

Kathryn Mead is a shooting competitor for New Zealand.

Robin Douglas Tait was a discus thrower, who represented New Zealand at two Summer Olympics: 1968 and 1972.

Sally Johnston is a competitive sport shooter from New Zealand. She started shooting in 1983 with her first international competition in 1995 at the Oceania Championships in Auckland. Johnston placed eighth in the 50m rifle three positions and ninth in the 10m air rifle. In 1997 she beat her personal bests in all three events at the Oceania Championships in Adelaide where she placed fourth in the 50m rifle prone, tenth in the 10m air rifle and eleventh in 50m rifle three positions event.

Michael Lindsay Henderson is a former New Zealand fencer who won a bronze medal representing his country at the 1962 British Empire and Commonwealth Games.

Shooting sports have been contested at the Commonwealth Games at every games since 1966 with the exception of the 1970 Commonwealth Games. Events were open until they were segregated by gender in 1994 for pistol and most rifle events and in 2002 for trap and skeet events; the full bore rifle competitions remained open.

Mike Collings is a sport shooter from New Zealand.

John Snowden is a sport shooter from New Zealand.