Merchants of Light is the second live offering by Big Big Train and is based on the autumn 2017 Concerts at Cadogan Hall, London. [1] It was recorded across three dates 29, 30 September and 1 October 2017, then first released on 27 July 2018.

The setlist is made up of 16 tracks and these are drawn from the latest four albums of the band, The Underfall Yard, English Electric, Folklore and Grimspound. [1] The release of the 2 CD album was preceded by a single of the track "Swan Hunter" a few days before the full live album. [2]

The review rather effusively states that the shows and recording is

full of brilliant photos, a perfect setlist and spectacular sound [1] 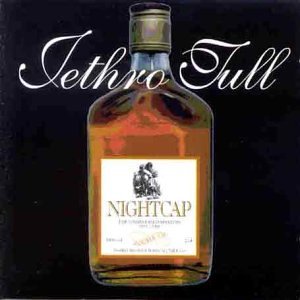 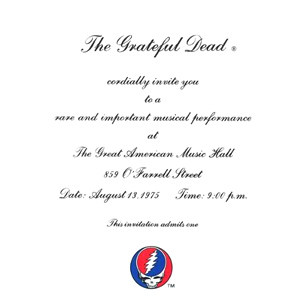 One from the Vault is a live album by the Grateful Dead, recorded on August 13, 1975 at the Great American Music Hall in San Francisco, California, and released April 15, 1991 on Grateful Dead Records, the personal record label of the band. The concert was broadcast on FM radio, widely traded by fans on cassettes, and sold in bootleg LP versions under the titles Urubouros Deedni Mublasaron and Make Believe Ballroom. But it was not until the Grateful Dead released it on their eponymous record label, Grateful Dead Records, that high quality versions of the songs appeared. It was the first complete concert recording released commercially by the band. The concert also marked the first time that the then recently released album Blues for Allah was performed live in its entirety, albeit with a few other songs thrown in. 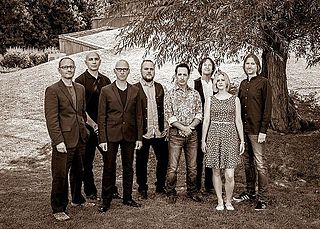 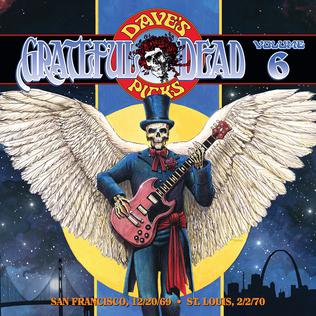 Dave's Picks Volume 6 is a three-CD live album by the rock band the Grateful Dead. It contains two complete concerts: one from December 20, 1969, at the Fillmore Auditorium in San Francisco and the second from February 2, 1970, at the Fox Theatre in St. Louis. It was produced as a limited edition of 13,000 numbered copies, and was released on May 1, 2013. 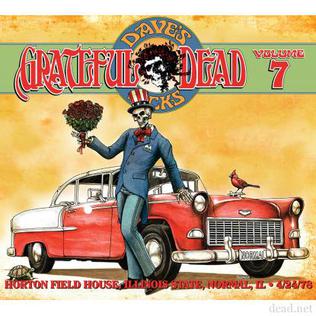 Dave's Picks Volume 7 is a three-CD live album by the rock band the Grateful Dead. It contains the complete concert from April 24, 1978, at the Horton Field House, Illinois State University, in Normal, Illinois. It was produced as a limited edition of 13,000 numbered copies, and was released on August 1, 2013. 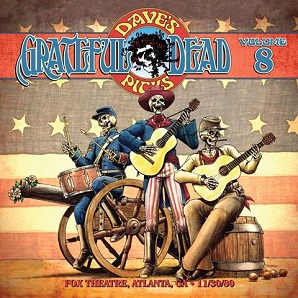 Dave's Picks Volume 8 is a three-CD live album by the rock band the Grateful Dead. It contains the complete concert from November 30, 1980, at the Fox Theatre in Atlanta, Georgia. It was produced as a limited edition of 13,000 numbered copies, and was released on November 1, 2013.

Oak Mountain 2001 – Night 3 is a live album by Athens, Georgia's Widespread Panic. This album features a multi-track recording of a performance by the band at Oak Mountain Amphitheater in Pelham, Alabama from 2001. The 3-disc set is the eighth multi-track release from the Widespread Panic Archives. The performance was recorded live on July 29, 2001. The album was released online and in local independent record stores on March 15, 2014 and is available on CD or as a digital download. The album features the six original members of the band: John Bell, John “JoJo” Hermann, Todd Nance, Domingo “Sunny” Ortiz, Dave Schools, and the late guitarist Michael Houser. 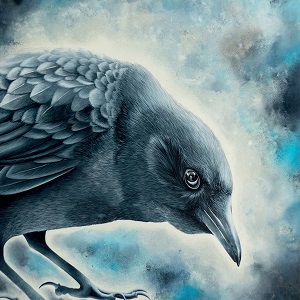 English Electric: Full Power is a compilation album by the English progressive rock band Big Big Train. It presents tracks from their seventh and eighth studio albums, English Electric Part One and English Electric Part Two, along with four new pieces as a self-contained double CD album. The album was issued in a book-style digipack, including a 96-page booklet.

Dave's Picks Volume 18 is a three-CD live album by the rock band the Grateful Dead. It contains the complete concert recorded on July 17, 1976 at the Orpheum Theatre in San Francisco, California. It was produced as a limited edition of 16,500 copies, and released on May 1, 2016.

The Us + Them Tour was a concert tour by Roger Waters, formerly of Pink Floyd. The tour visited the United States, Canada, New Zealand, Australia and countries in Europe and Latin America, showcasing songs from Waters' career with Pink Floyd and from his most recent album as a solo artist, Is This the Life We Really Want? It opened on 26 May 2017 in Kansas City, United States and ended on 9 December 2018 in Monterrey, Mexico. 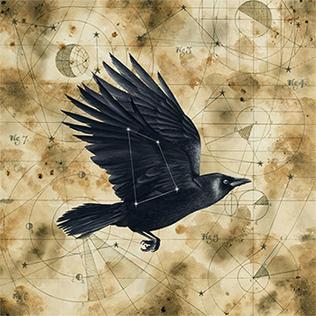 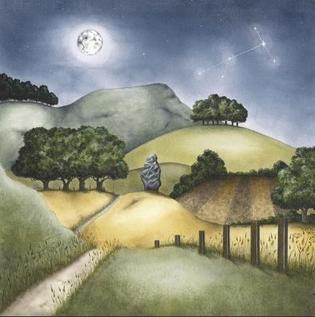 The Second Brightest Star is the eleventh studio album by the English progressive rock band Big Big Train. It contains a mix of new songs along with re-worked material from the band's previous two albums, Folklore and Grimspound.

Dave's Picks Volume 24 is a three-CD live album by the rock band the Grateful Dead. It contains the complete concert recorded at the Berkeley Community Theatre in Berkeley, California on August 25, 1972. It was produced as a limited edition of 16,500 copies, and was released on November 1, 2017.

Dave's Picks Volume 30 is a 3-CD live album by the rock band the Grateful Dead. It contains the complete early and late shows recorded on January 2, 1970 at the Fillmore East in New York City, along with five songs from the band's performances at the same venue the following night. It was released on May 3, 2019 in a limited edition of 20,000 copies. 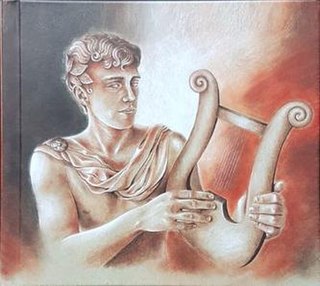 Grand Tour is the twelfth studio album by the English progressive rock band Big Big Train. It contains all new songs unlike the previous, The Second Brightest Star. Thematically it broadens the lyrical landscape for the group into the European world, previously having a largely domestic British focus. It moves from English folklore and landscape, to the 17th and 18th century habit of well-to-do Europeans going on the 'Grand Tour' to experience a wider circle of art and science.