The GUHSD Online Learning Academy, formerly Christown Academy and Metrocenter Academy, is an alternative high school in the Glendale Union High School District (GUHSD). It admits students who wish to take online courses, and it offers high school diplomas but not GEDs. [2] 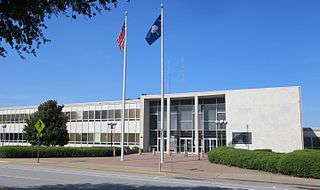 Spartanburg County is a county located on the northwestern border of the U.S. state of South Carolina. The population at the 2010 census is 284,307, making it the fifth-most populous county in South Carolina. Its county seat is Spartanburg. 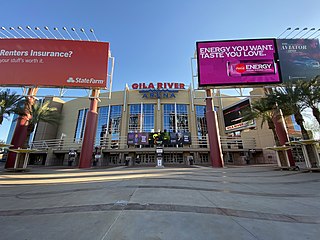 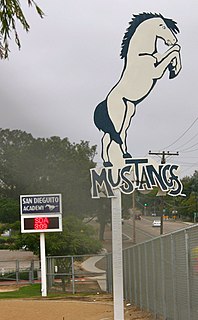 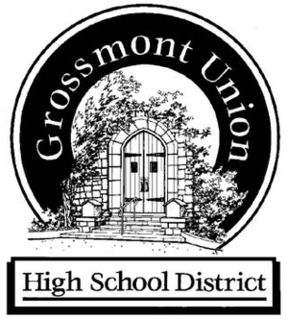 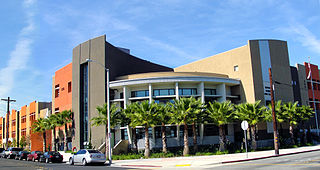 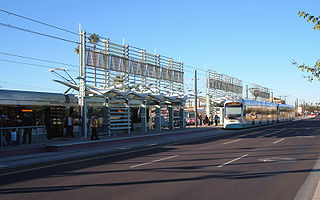 Alhambra is an urban village of Phoenix, Arizona. 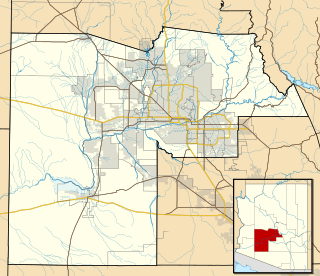 Julian Charter School (JCS) is a publicly funded independent study charter school sponsored by the Julian Union Elementary District. Although the main office is in Julian, California, JCS serves over 2,000 students across San Diego, Riverside, Orange, and Imperial counties. Established in 2000, the school serves approximately 2,100 students in kindergarten through grade 12 via homeschooling or small academy locations.

The Tolleson Union High School District is a high school district in the city of Tolleson, Arizona. Portions of Glendale, far west Phoenix and Avondale are zoned into this district. By 2018 construction began on another high school in Avondale, scheduled to open in 2021.

Copper Canyon High School is a public high school located in Glendale, Arizona, United States; it is part of the Tolleson Union High School District. The school opened its doors in August 2004 and had its first graduating class in May 2008. Copper Canyon High School requires students to wear student IDs to identify them as students, and are used to access lunch accounts and conduct business in the bookstore or library. CCHS has a security staff of four members on campus to help students follow the rules, and to maintain safety on campus. CCHS holds graduation ceremonies at the State Farm Stadium, home of the Arizona Cardinals. 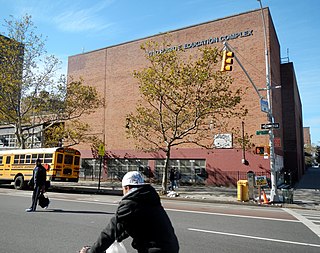 Education in and around the neighborhood of Harlem, in Manhattan, New York City, is provided in schools and institutions of higher education, both public and private. For many decades, Harlem has had a lower quality of public education than wealthier sections of the city. It is mostly lower-income. But also check out the Harlem Children's Zone

Glendale Preparatory Academy is a Public Charter high-school and middle-school in Peoria, Arizona. It is part of Great Hearts Academies. 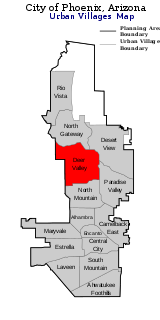