Night Life of the Gods

For many years believed to be a lost film, a 35mm print surfaced in the 1980s in a donation to the UCLA Film and Television Archive. [1]

Eccentric scientist Hunter Hawk (Alan Mowbray) nearly blows himself up during an experiment. When he comes to, he finds that he is successful at last: he has created a ring that can turn living creatures into statues as well as bring statues to life. After testing the device on his dog, he makes statues of his disagreeable family; only his favorite niece, Daphne (Peggy Shannon), is spared. Hawk and Daphne celebrate the petrification of their relatives with a bottle of wine after which Daphne goes off to meet her boyfriend Cyril (Douglas Fowley). Hawk takes a drunken stroll through the cornfield where he encounters the gardener, Old Man Turner (Ferdinand Gottschalk), who turns out to be a leprechaun. Turner takes Hawk home to meet his daughter, Meg (Florine McKinney), and the two hit it off. They embark on a spree, turning other disagreeable people into statues left and right. At the Metropolitan Museum of Art, Hawk brings statues of Greek gods to life. Hawk and Meg take the gods on a whirlwind tour of the modern world embodied by Manhattan resulting in more mayhem, the disillusionment of the gods, and Hawk's eventual weariness with what he has wrought. Since he and Meg wish to be together, and concluding that he is certain to be locked up as a madman, he turns the ring on Meg and himself. Hawk then awakens in an ambulance and discovers that the entire evening was the result of head injuries sustained in the explosion at the beginning of the story.

In March 1934 Carl Laemmle, Jr. purchased the rights to Thorne Smith's popular 1931 humorous fantasy The Night Life of the Gods. [3] [lower-alpha 1] While the plot remained essentially the same, the sexual humor was vitiated by Code considerations. The ending, too, was changed by adding the "it was only a dream" device. [1]

At first, Lowell Sherman himself was considered for the lead role, but he suffered from laryngitis [5] and lost his voice. Also considered for the role of Hunter Hawk was Edward Everett Horton, but Mowbray was signed in July. [1] A well-known character actor throughout his career, this was one of Mowbray's few leading roles. [6] Among the actors portraying gods, "Crash" Corrigan appears as Apollo (credited as Raymond Benard). Pat DiCicco made his only known screen appearance as Perseus (credited as Pat De Cicco); DiCicco was better known as a powerful Hollywood agent and for his brief, troubled marriage to Thelma Todd.

Lowell Sherman became ill while shooting Night Life of the Gods and it would be his last finished work; he died of double-pneumonia in December 1934, just days into directing Becky Sharp . [1] [lower-alpha 2]

The film was released nationally March 11, 1935. In general it received mixed reviews, some critics finding it funny in parts but drawing an unfavorable comparison to the popular novel. New York Times critic Andre Sennwald found it only "moderately entertaining", but noted that the production was at a disadvantage because of the "current cinema morality". [9] Other critics observed that fans of farcical comedy would be entertained, such as Photoplay's brief review that commented, "If you are the type who has tried to take a cow home in an elevator ... this is your picture." [10]

James Thorne Smith, Jr. was an American writer of humorous supernatural fantasy fiction under the byline Thorne Smith. He is best known today for the two Topper novels, comic fantasy fiction involving sex, much drinking and ghosts. With racy illustrations, these sold millions of copies in the 1930s and were equally popular in paperbacks of the 1950s. 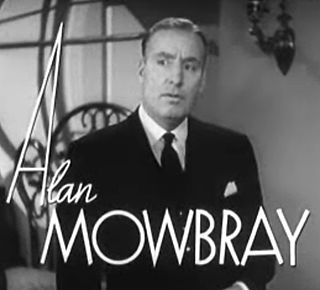 Housesitter is a 1992 American romantic comedy film directed by Frank Oz, written by Mark Stein, and starring Steve Martin and Goldie Hawn. The premise involves a woman with con-artist tendencies who worms her way into the life of a reserved architect by claiming to be his wife.

The Little Colonel is a 1935 American comedy drama film directed by David Butler. The screenplay by William M. Conselman was adapted from the children's novel of the same name by Annie Fellows Johnston, originally published in 1895. It focuses on the reconciliation of an estranged father and daughter in the years following the American Civil War. The film stars Shirley Temple, Lionel Barrymore, Evelyn Venable, John Lodge, Bill Robinson, and Hattie McDaniel.

Reckless is a 1935 American musical film directed by Victor Fleming and starring Jean Harlow, William Powell, Franchot Tone and May Robson. David O. Selznick wrote the story, using the pseudonym "Oliver Jeffries", basing it loosely on the scandal of the 1931 marriage between torch singer Libby Holman and tobacco heir Zachary Smith Reynolds, and his death by a gunshot wound to the head. 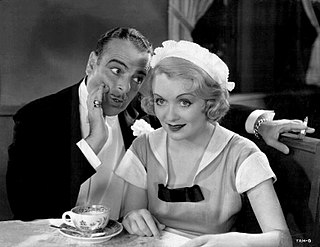 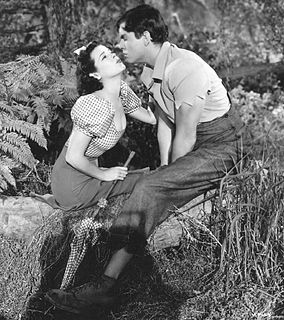 Maidel Turner was an American movie actress featured in almost 60 films between 1913 and 1951, beginning as the leading lady of The Angel of the Slums (1913) and becoming a comical character actress as she aged. Prominent sound films in which she appeared include The Raven (1935), Palm Springs (1936), and State of the Union (1948). 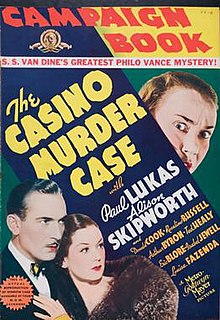 The Casino Murder Case is a 1935 American mystery film starring Paul Lukas and Alison Skipworth. It was directed by Edwin L. Marin from a screenplay by Florence Ryerson and Edgar Allan Woolf, based on the 1934 novel of the same name by S. S. Van Dine. It was the ninth film in the Philo Vance film series. 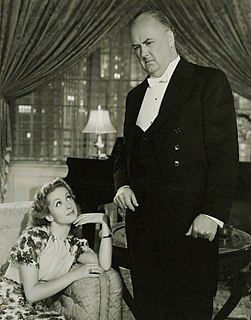