Robert James Lee Hawke, was an Australian politician who served as Prime Minister of Australia and Leader of the Labor Party from 1983 to 1991. He was the Member of Parliament (MP) for Wills from 1980 to 1992.

Pauline Hanson's One Nation, also known as One Nation or One Nation Party, is an Australian right-wing to far-right political party. It was founded by Pauline Hanson, who has led the party during two periods and was elected as a Federal Senator for Queensland in 2016. One Nation had electoral success in the late 1990s, before suffering an extended decline after 2001. Its leaders have been accused, charged, and later acquitted, of fraud, and the party has suffered from numerous defections, resignations and other internal scandals which culminated in Hanson's resignation from the party. One Nation's policies and platform are much criticized as being racist and xenophobic, although the party denies this. Nevertheless, One Nation has had a profound impact on debates on multiculturalism and immigration in Australia. Following Hanson's return as leader and the 2016 federal election, the party gained 4 seats in the Senate.

The 1996 Australian federal election was held to determine the members of the 38th Parliament of Australia. It was held on 2 March 1996. All 148 seats of the House of Representatives and 40 seats of the 76-seat Senate were up for election. The centre-right Liberal/National Coalition led by Opposition Leader John Howard of the Liberal Party and coalition partner Tim Fischer of the National Party defeated the incumbent centre-left Australian Labor Party government led by Prime Minister Paul Keating in a landslide. 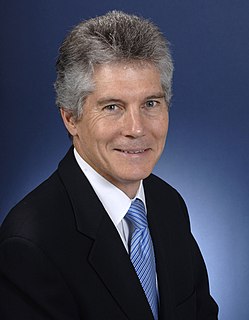 Stephen Francis Smith is a former Australian politician who was a member of the House of Representatives from 1993 to 2013. He served as a minister in the Rudd and Gillard Governments, including as Minister for Foreign Affairs (2007–2010), Minister for Trade (2010), and Minister for Defence (2010–2013). 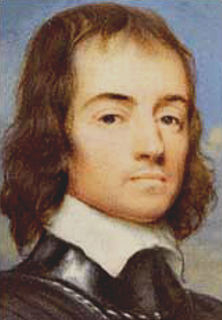 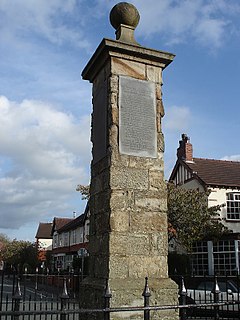 The Battle of Wigan Lane was fought on 25 August 1651 during the Third English Civil War, between a Royalist army led by the Earl of Derby and forces loyal to the Commonwealth of England under Colonel Robert Lilburne. The Royalists were defeated, losing nearly half their officers and men.

Michelle Hopkins Roberts is an Australian politician who has been a Labor Party member of the Legislative Assembly of Western Australia since 1994. She served as a minister in the governments of Geoff Gallop and Alan Carpenter between 2001 and 2008. In November 2015, Roberts became the longest-serving female parliamentarian in Western Australia's history, breaking the record set by Liz Constable. She was a high school teacher, civil servant and local government councillor before entering politics. 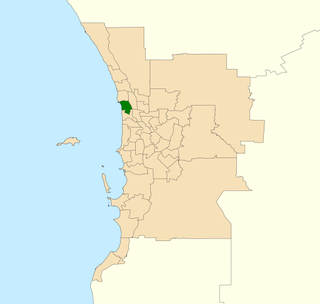 Carine is an electoral district of the Legislative Assembly in the Australian state of Western Australia. 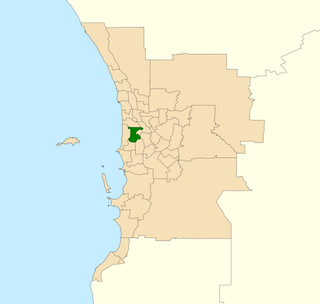 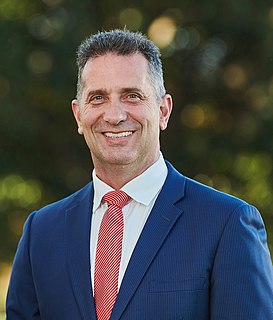 Paul Papalia CSC is an Australian politician. He has been a Labor Party member of the Western Australian Legislative Assembly since February 2007. Originally the member for Peel. He is now the member for Warnbro. A decorated former navy diver who served two tours in Iraq, Papalia entered parliament after winning a by-election sparked by the resignation of scandal-tarred former minister Norm Marlborough.

Cyril 'Dooley' Lilburne was an Australian rules football player who played in the VFL between 1926 and 1929 for the Richmond Football Club.

Lilburne is a surname. Notable people with the surname include: