Last updated May 03, 2021
Dutch basketball player
In this Dutch name, the surname is van Paassen, not Paassen.

Peter van Paassen (born 20 December 1978) is a former Dutch basketball player. [1] Van Paassen played for multiple teams in Belgium, Spain and the Netherlands. Standing at 6 ft 11 in (2.11 m), he usually played as center. Van Paassen has won the Dutch MVP award two times, which makes him one of the few Dutch players to ever win the award. On 20 August 2013, Van Paassen announced his retirement. [2]

Van Paassen played 64 games for the Dutch national basketball team in his career. 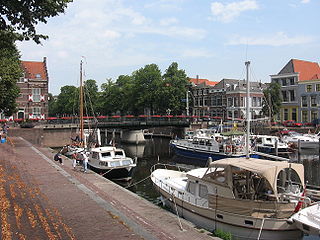 Gorinchem (also called Gorkum, is a city and municipality in the western Netherlands, in the province of South Holland. The municipality covers an area of 21.93 km2 of which 3.10 km2 is water. It had a population of 36,682 in 2019.

Edwin van der SarOON is a Dutch football executive and former professional player who is currently the chief executive of AFC Ajax, with whom he began his senior playing career in the early 1990s; he is considered to be a member of the club's golden generation and was part of the Ajax team that won the UEFA Champions League in 1995. A goalkeeper, he left Ajax for Juventus in 1999, where he spent two years before moving to England, first to Fulham and then to Manchester United in 2005. There he won a second Champions League title in 2008, making him one of just eight players at the time to have won the competition with more than one club. He retired as a professional in 2011, but briefly came out of retirement in 2016 to play a match for Dutch amateur team VV Noordwijk, for whom he had previously played as a youth. He played 130 times for the Netherlands national team, and was the nation's most-capped player until 2017, when he was overtaken by Wesley Sneijder. 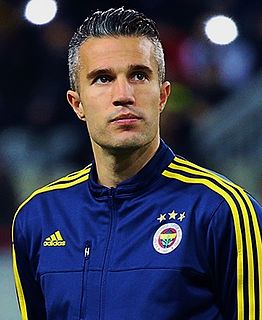 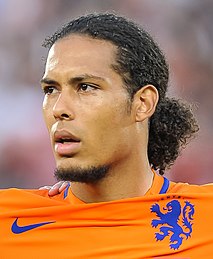 Virgil van Dijk is a Dutch professional footballer who plays as a centre-back for Premier League club Liverpool and captains the Netherlands national team. Considered one of the best defenders in the world, he is known for his strength, leadership and aerial ability. He is the only defender to win UEFA Men's Player of the Year, and has finished runner-up for the Ballon d'Or and Best FIFA Men's Player.

Arvin Slagter is a Dutch professional basketball player who currently plays for the 3X3 Team Amsterdam. 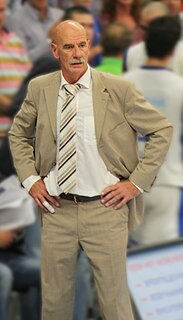 The Dutch Basketball League All-Star Gala was a yearly basketball event in the Netherlands, organised by the Federatie Eredivisie Basketball (FEB). During the event the yearly All-Star Game was played, which included the best players of a given DBL season. Additionally, a dunk Contest and three-point contest were also held at the event. Since the 2017–18 season, the event is no longer organised by the FEB. 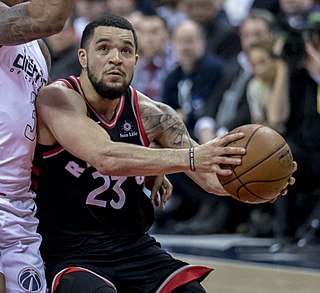 Fredderick Edmund VanVleet Sr. is an American professional basketball player for the Toronto Raptors of the National Basketball Association (NBA). 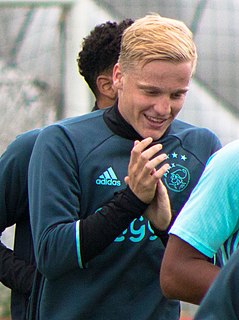 Donny van de Beek is a Dutch professional footballer who plays as a midfielder for Premier League club Manchester United and the Netherlands national team.

Amsterdam Basketball was a Dutch professional basketball club from the city of Amsterdam, established in 1995 and dissolved in 2011. The club won the Dutch championship seven times and the Dutch Cup five times.

Den Helder Suns is a professional basketball club based in Den Helder, Netherlands. The club was founded in 2016 and entered the Dutch Basketball League in the 2017–18 season. The team plays its home games in the Sporthal Sportlaan, which has a capacity of 1,000 people.