Punjabi (foaled in 2003 in Great Britain) is a British Thoroughbred racehorse, born to sire, Komatie and dam, Competa. Punjabi started racing as a three-year-old in 2005. He won his first race, a Class 6, in May 2006 at Newcastle Racecourse in Newcastle, England.

Punjabi’s first notable win came in February 2007 at Kempton Park Racecourse in Surrey, England where he won the Adonis Juvenile Novices' Hurdle, a Grade 2 National Hunt race. [1] However, it wasn’t until 2008 when Punjabi started to make a name for himself, when he became the first horse to legitimately contend for the WBX sponsored Triple Crown of Hurdling. The Triple Crown of Hurdling awards a £1,000,000 bonus to the horse that wins the Fighting Fifth Hurdle at Newcastle, the Christmas Hurdle at Kempton Park and the Champion Hurdle at Cheltenham in Gloucestershire, England in the same racing season. [2] Entering the 2008-2009 racing season, those involved with Punjabi believed their horse was a contender to win the Triple Crown of Hurdling. [3] In early December 2008, jockey Barry Geraghty and Punjabi narrowly beat out Sublimity to win the Fighting Fifth Hurdle. [4] Later that month, Punjabi was running well but fell two fences from the finish line at the Christmas Hurdle. The race was won by Harchibald. [5] In March 2009, Punjabi held off a late charge by Celestial Halo to win the Champion Hurdle in a dramatic photo finish. [6] After the win at the Champion Hurdle, trainer Nicky Henderson lamented at the fact that the fall in the Christmas Hurdle could have been "the most expensive fall in history." [7] 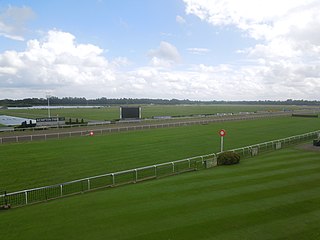 The Christmas Hurdle is a Grade 1 National Hunt hurdle race in Great Britain which is open to horses aged four years or older. It is run at Kempton Park over a distance of about 2 miles, and during its running there are eight hurdles to be jumped. The race is the second leg of the Triple Crown of Hurdling and is scheduled to take place each year during the King George VI Chase meeting on Boxing Day.

World Bet Exchange (WBX) was a person-to-person betting exchange based in Notting Hill Gate, London in the United Kingdom, and licensed and regulated by the UK Gambling Commission. WBX.com was founded in 2002 by Malcolm Gray but did not officially launch until November, 25th, 2006. In an interview prior to launch, Gray was quoted as saying: "In an industry where the current market leader has a virtual monopoly, we believe the arrival of WBX will put every exchange player back in control. We will continually seek to offer a vibrant, exciting and innovative alternative to Betfair, and we hope this will promote healthy rivalry." On 16 March 2015 the company announced that it was shutting, effective 5pm the same day.

Raymond Clive Tooth is a matrimonial and family law lawyer and racehorse owner in the United Kingdom. He represents the wives of male celebrities in high-profile divorces. 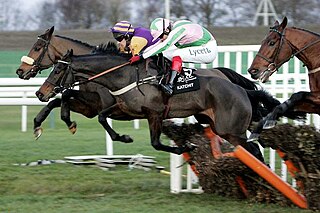 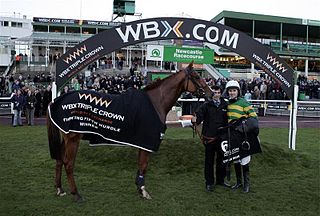 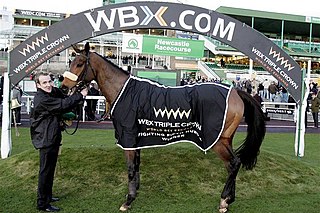 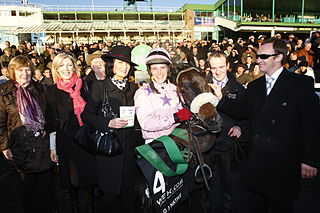 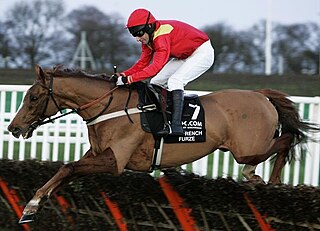