He was Dichter des Vaderlands (Poet of the Fatherland; an unofficial title for the Dutch poet laureate) between January 2009 and January 2013. The concept of this was created by the Dutch newspaper NRC Handelsblad, the Nederlandse Programma Stichting and the foundation Poetry International in January 2000. Before Ramsey was Poet of the City of Antwerp, Belgium, in 2005. In 2005 he received the Hugues C. Pernath-prijs.

In June 2014, an adaptation for the stage (in Dutch) of Ayn Rand's novel The Fountainhead (Toneelgroep Amsterdam) was presented at the Holland Festival, directed by Ivo van Hove, with Ramsey Nasr as Howard Roark. [4] 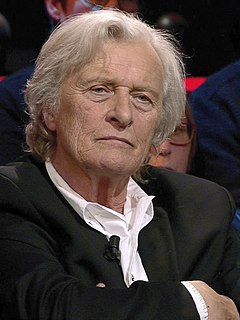 Rutger Oelsen Hauer was a Dutch actor. In 1999, he was named by the Dutch public as the Best Dutch Actor of the Century.

The Fountainhead is a 1943 novel by Russian-American author Ayn Rand, her first major literary success. The novel's protagonist, Howard Roark, is an intransigent young architect, who battles against conventional standards and refuses to compromise with an architectural establishment unwilling to accept innovation. Roark embodies what Rand believed to be the ideal man, and his struggle reflects Rand's belief that individualism is superior to collectivism. 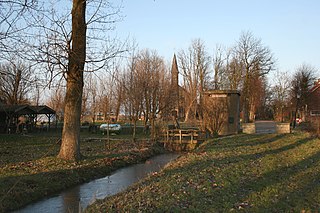 Ruigoord is a village in the Houtrakpolder in the Dutch province of North Holland, situated within the municipality of Amsterdam. Until the 1880s, it was an island in the IJ bay, which was turned into a polder. In the 1960s, the municipality planned to extend the Port of Amsterdam. From 1972 onwards squatters occupied buildings and started a free zone. After resisting eviction in 1997, the area was legalized in 2000. The village is nowadays partially closed in by the port, and lies about 8 km east of Haarlem. 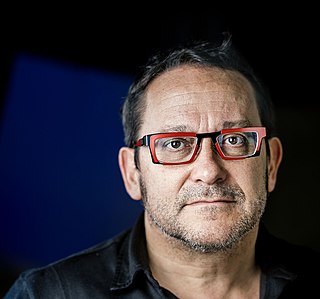 Marius Job Cohen is a retired Dutch politician and jurist who served as Mayor of Amsterdam from 2001 to 2010 and Leader of the Labour Party (PvdA) from 2010 to 2012.

Hany Abu-Assad is a Palestinian film director. He has received two Academy Award nominations: in 2006 for his film Paradise Now, and again in 2013 for his film Omar.

The Fountainhead is a 1949 American black-and-white drama film from Warner Bros. produced by Henry Blanke, directed by King Vidor and starring Gary Cooper, Patricia Neal, Raymond Massey, Robert Douglas and Kent Smith. The film is based on the bestselling 1943 novel of the same name by Ayn Rand, who also wrote the screenplay adaptation. Although Rand's screenplay was used with minimal alterations, she later criticized the film's editing, production design and acting. 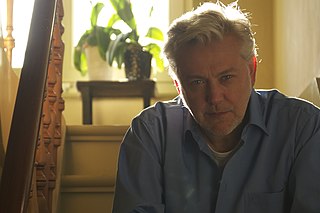 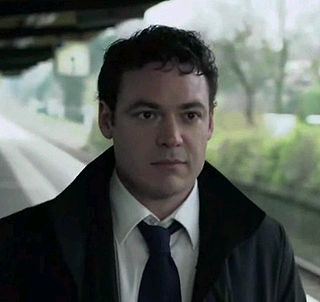 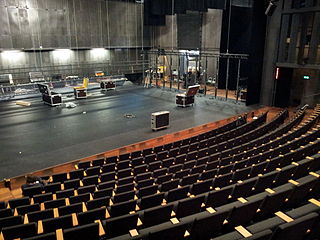 The Gouden Ganzenveer is a Dutch cultural award initiated in 1955, given annually to a person or organization of great significance to the written and printed word. Recipients are selected by an academy of people from the cultural, political, scientific, and corporate world. Members meet once a year; the winner is announced each year in January and honored in April. From 1995 to 1998 the award was granted by the Koninklijke Nederlandse Uitgeversbond, the Royal Dutch Organization of Publishers; since 2000, it is granted by a separate organization. 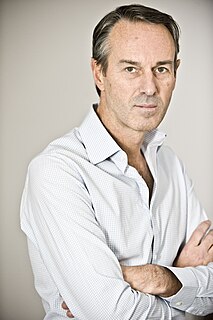 Maria Kraakman is a Dutch actress. She won the Golden Calf for Best Actress award twice at the Netherlands Film Festival.