William Paxton was an American actor and filmmaker. He appeared in films such as Weird Science (1985), Near Dark (1987), Aliens (1986), True Lies (1994), Apollo 13 (1995), Twister (1996), and Titanic (1997). He also starred in the HBO drama series Big Love (2006–2011), earning three Golden Globe Award nominations during the show's run. He was nominated for a Primetime Emmy Award and a Screen Actors Guild Award for portraying Randall McCoy in the History channel miniseries Hatfields & McCoys (2012) and as Detective Frank Roarke in the CBS television series Training Day (2017). His final film appearance was in The Circle (2017), released two months after his death. 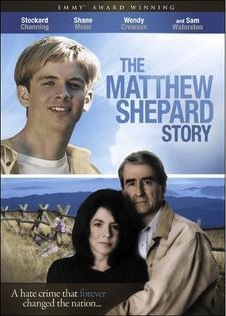 The Matthew Shepard Story is a 2002 made-for-television film directed by Roger Spottiswoode, based on the true story of Matthew Shepard, a 21-year-old gay youth who was murdered in 1998. The film scenario written by John Wierick and Jacob Krueger, it starred Shane Meier as Matthew and Stockard Channing as Judy Shepard and Sam Waterston as Dennis Shepard.

Peter Riegert is an American actor, screenwriter and film director, best known for his roles as Donald "Boone" Schoenstein in Animal House (1978), oil company executive "Mac" MacIntyre in Local Hero (1983), pickle store owner Sam Posner in Crossing Delancey (1988), Lt. Mitch Kellaway in The Mask (1994), and glove manufacturer Lou Levov in American Pastoral (2016). He directed the short film By Courier (2000), for which he was nominated along with producer Ericka Frederick for the Academy Award for Best Live Action Short Film. 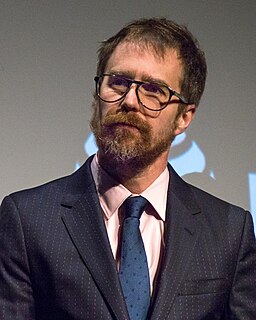 Kieran Kyle Culkin is an American actor. He began his career as a child actor, acting alongside his older brother Macaulay in the Home Alone franchise (1990/1992). His breakout role in Igby Goes Down (2002) received critical acclaim and he was nominated for a Best Actor Golden Globe Award, as well as winning a Critics' Choice Movie Award and a Satellite Award. He is also well known for his role as Wallace Wells in the cult film Scott Pilgrim vs. the World.

A. Scott Frank is an American screenwriter, film director, and author. Known as "one of the most reliable and highly-paid screenwriters in the business", Frank received two Academy Award nominations for Best Adapted Screenplay for Out of Sight (1998) and Logan (2017). His film work, credited and uncredited, extends to dozens of films. In recent years he has worked for Netflix on television miniseries, most prominently co-creating The Queen's Gambit with Allan Scott. 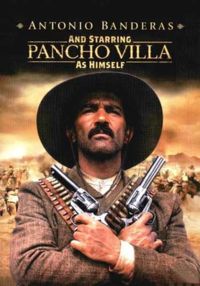 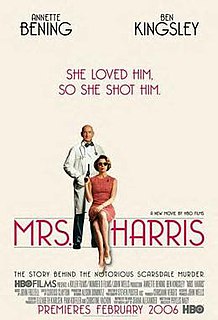 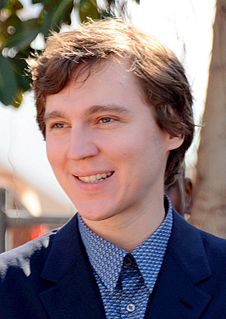 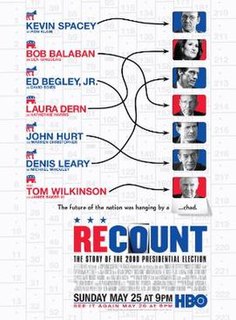 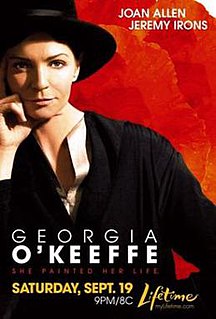 The filmography of Denis O'Hare comprises both film and television roles. In a career spanning over three decades, he has appeared in overall thirty-four feature films, seven television movies and eighteen television series. For his performance in the first season of American Horror Story, he was nominated for the Primetime Emmy Award for Outstanding Supporting Actor in a Miniseries or a Movie in 2012. As part of the ensemble cast in the films Milk and Dallas Buyers Club, he was nominated for the Screen Actors Guild Award for Outstanding Performance by a Cast in a Motion Picture.