Snowbound: The Record of a Theatrical Touring Party

Snowbound: The Record of a Theatrical Touring Party (1908) is a collection of short stories by Bram Stoker, the author of Dracula . Set in rural Scotland, where a party of travelling actors are trapped in the snow telling stories to each other to pass the time, the book is influenced by Stoker's years in the service of Sir Henry Irving.

The stories in this collection are: 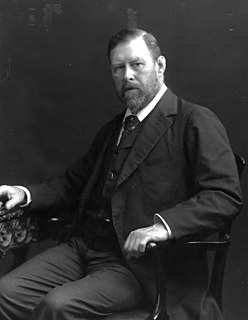 Abraham Stoker was an Irish author, best known today for his 1897 Gothic horror novel Dracula. During his lifetime, he was better known as the personal assistant of actor Sir Henry Irving and business manager of the Lyceum Theatre, which Irving owned. Before writing Dracula, Stoker worked as a theatre critic for an Irish newspaper and wrote stories. He married Florence Balcombe and had one child with her. Stoker also enjoyed travelling, particularly to Cruden Bay where he set two of his novels. In travelling, Stoker went to the English coastal town of Whitby which, in part, inspired his famous work Dracula. He died on 20 April, 1912 of "Locomotor ataxia 6 months" and was then cremated. 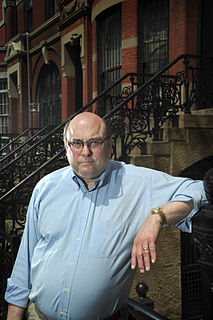 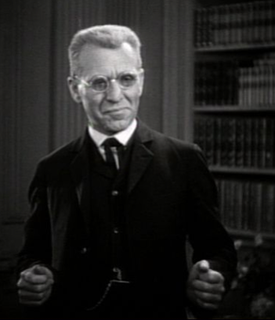 Professor Abraham Van Helsing, a fictional character from the 1897 gothic horror novel Dracula, is an aged Dutch polymath doctor with a wide range of interests and accomplishments, partly attested by the string of letters that follows his name: "MD, D.Ph., D.Litt., etc.", indicating a wealth of experience, education and expertise. The character is best known through many adaptations of the story as a vampire hunter and the archnemesis of Count Dracula, and the prototypical and the archetypical parapsychologist in subsequent works of paranormal fiction. 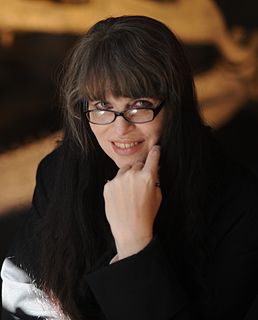 Caitlín Rebekah Kiernan is an Irish-born American published paleontologist and author of science fiction and dark fantasy works, including ten novels, series of comic books, and more than two hundred and fifty published short stories, novellas, and vignettes. Kiernan is a two-time recipient of both the World Fantasy and Bram Stoker awards.

Patricia Diana Joy Anne Cacek is an American author, mostly of horror novels. She graduated with a B.A in Creative Writing from California State University, Long Beach in 1975. 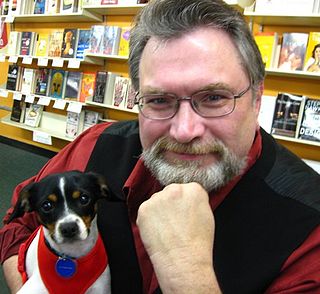 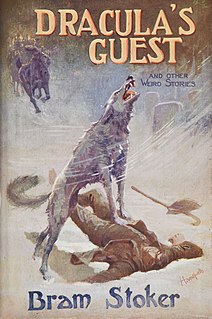 Dracula's Guest and Other Weird Stories is a collection of short stories by Bram Stoker, first published in 1914, two years after Stoker's death.

Nell Anne 'Charlee' Jacob was an American author specializing in horror fiction, dark fantasy, and poetry. Her writing career began in 1981 with the publication of several poems under the name Charlee Carter Broach. She began writing as Charlee Jacob in 1986.

Dracula's Guest is a short story by Bram Stoker and published in the short story collection Dracula's Guest and Other Weird Stories (1914). It was written as the first chapter for Stoker's 1897 novel Dracula, but was deleted prior to publication as the original publishers felt it was superfluous to the story.

John Everson is an American author of contemporary horror, dark fantasy, science fiction and fantasy fiction. He is the author of thirteen novels and four short fiction collections, as well as three mini-collections, all focusing on horror and the supernatural. His novel Covenant, was originally released in a limited edition hardcover by Delirium Books in 2004 and won the Bram Stoker Award for a First Novel the following year from the Horror Writers Association. His sixth novel, NightWhere, was a finalist for the Bram Stoker Award in 2012.

Bibliography of works on Dracula is a listing of non-fiction literary works about the book Dracula or derivative works about its titular vampire Count Dracula.