The Best of Warrant

The Best of Warrant is the first greatest hits compilation album by the American rock band Warrant, released in 1996. It features the band's greatest tracks (singles) from their first three studio albums, "Dirty Rotten Filthy Stinking Rich", "Cherry Pie" and "Dog Eat Dog". It does not contain any material from the band's 1995 album Ultraphobic .

Also on the album are two bonus tracks: "Thin Disguise" which is a B-side from the Cherry Pie single (not included on any studio album) and "We Will Rock You" which is a cover of the Queen song of the same name and was released on the soundtrack to the 1992 film Gladiator starring Cuba Gooding Jr.. The Warrant version of "We Will Rock You" charted at number 83 on The Billboard Hot 100. [2] The version of I Saw Red is the acoustic version previously released as a B-side from the single of the same song. The acoustic version features a music video and was also released as a single in its own right.

Warrant is an American glam metal band formed in 1984 in Hollywood, Los Angeles, California, that experienced success from 1988 to 1996 with five albums reaching international sales of over 10 million. The band first came into the national spotlight with their double platinum debut album Dirty Rotten Filthy Stinking Rich, and one of its singles, "Heaven", reached No. 1 in Rolling Stone and No. 2 on the Billboard Hot 100. The band's success continued in the early 1990s with the double platinum album Cherry Pie, which provided the hit song of the same name. 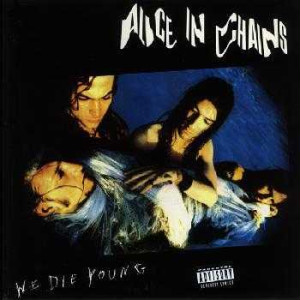 We Die Young is a song and single EP by the American rock band Alice in Chains, engineered and co-produced by Dave Jerden. It was released in July 1990 and is their first studio EP. This was a promo-only EP released on vinyl and cassette, and is thus a sought-after collector's item amongst Alice in Chains fans. 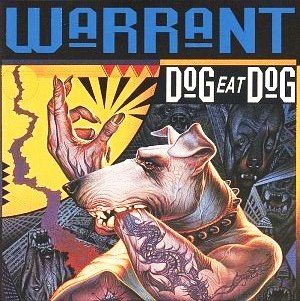 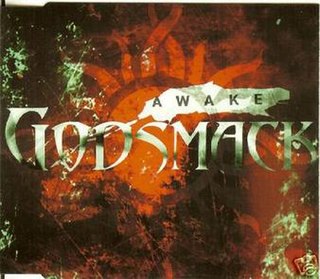 "Awake" is the lead single and title track from Godsmack's second studio album.

Everything Under the Sun is a 2006 box set of rarities from the band Sublime. It is composed in large part of tracks that can be found on previously released bootleg albums. The collection features material from throughout the band's career, from their earliest demos to other rare recordings, mostly live performances, which never saw release. A DVD is also included and features videos of the band's most well-known songs as well as unreleased tracks. The box set peaked at number 97 on the Billboard 200 albums chart in December 2006. 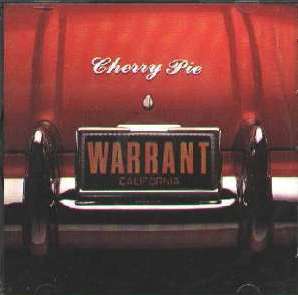 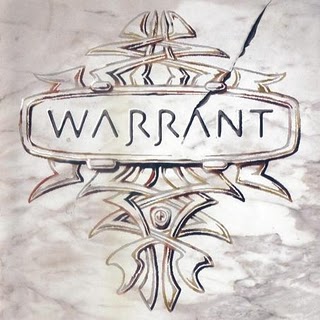 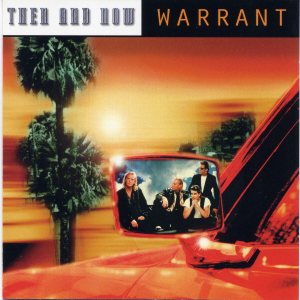 Then and Now is the second greatest hits album from the American rock band Warrant, released May 4, 2004. The album features the best tracks (singles) from Belly to Belly and Warrant Live 86-97, which are albums released after the first compilation The Best of Warrant (1996). The compilation also features tracks from the 1995 album Ultraphobic, which do not feature on the first compilation. No songs from the albums Greatest and Latest and Under the Influence are included. 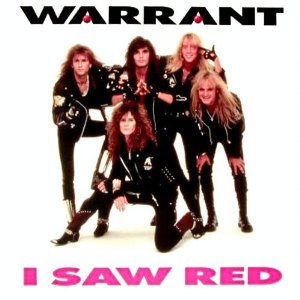 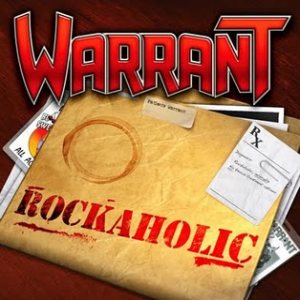 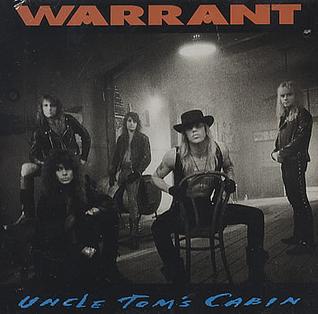 "Uncle Tom's Cabin" is a song by American band Warrant. It was released in April 1991 as the third single from Warrant's second album Cherry Pie. The song charted at #78 on the Billboard Hot 100 and #19 on the Mainstream Rock Tracks chart. In Australia, the single peaked at #85 on the ARIA singles chart in May 1991. 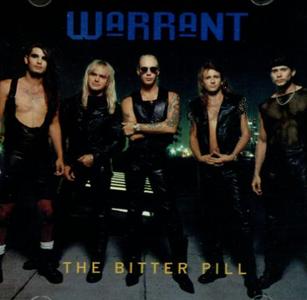 The Bitter Pill is the title of the fifth power ballad by American hard rock band Warrant. The song was released in 1992 as the second single from Warrant's third album Dog Eat Dog which charted at #25 on The Billboard 200.