The Clean are a New Zealand indie rock band that formed in Dunedin in 1978, and have been described as the most influential band to come from the Flying Nun label, whose repertoire included many major components of the "Dunedin sound". [1] [2] Led through a number of early rotating line-ups by brothers Hamish and David Kilgour, the band settled on their well-known and current line-up with bassist Robert Scott. [1] The band name comes from a character from the movie Free Ride called Mr. Clean. [3]

Even with the group in abeyance The Odditties compilation tape of unreleased material appeared in July 1983, followed by a live EP, Live Dead Clean, in 1986, and a greatest hits collection called Compilation and second Odditties tape in 1988. [1]

For most of the 1980s, The Clean were disbanded; during this time, the Kilgour brothers worked together on an experimental album and EP with the deliberately punny titles "The Great Unwashed" and "Clean Out of Our Minds". [4]

In 1989 and 1990, the Clean toured New Zealand, the United States, and Britain and the rest of Europe to promote their album Vehicle. [1]

In 2003, the two-disc compilation Anthology, released on Merge Records, awakened new interest in the band in the US, building on an international reputation that had been enhanced by endorsements from prominent '90s indie groups such as Pavement and Yo La Tengo. [1]

The band continues to release records on US and New Zealand labels—their most recent album being Mister Pop in 2009—and they toured the US as recently as 2012 and 2014. [1] 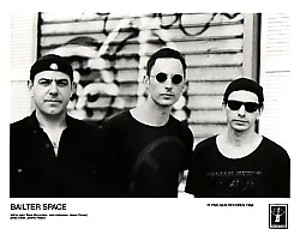 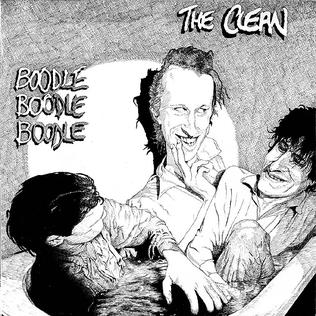 Boodle Boodle Boodle is a 12" EP by New Zealand band The Clean. Released by Flying Nun Records in 1981, it is one of the more important releases in the Dunedin sound genre. The EP reached number four in the New Zealand music charts, despite being listed in the singles chart, and stayed in the top 20 for nearly six months. 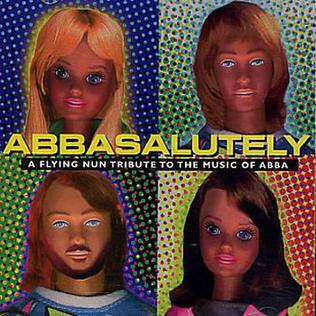 Abbasalutely is a compilation album released in 1995 by New Zealand recording label Flying Nun Records as a tribute album to ABBA. 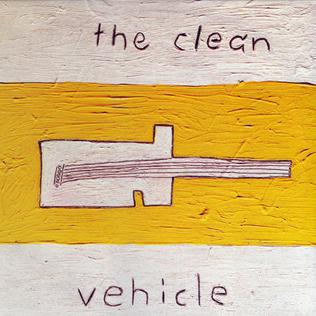 Vehicle is the first full-length studio album by New Zealand group The Clean. It was released in 1990 by Flying Nun and Rough Trade Records. Much of the material was written for the band's reunion tour in the late 1980s. Rough Trade founder Geoff Travis offered to record The Clean after seeing them play in London, after which Vehicle was produced during a three-day session. The album was engineered by Ken Kennedy and notable producer Alan Moulder, who was suggested by Travis.

Hamish Kilgour is a New Zealand musician notable for founding The Clean along with his brother David in 1978. He later moved to New York City and formed The Mad Scene in the early 1990s.

Peter Gutteridge was a New Zealand musician, credited with pioneering the "Dunedin sound" with The Clean and The Chills.

Loves Ugly Children were a New Zealand indie rock band on Flying Nun Records, amongst other labels, during the 1990s. They released two albums, many EPs, singles and videos and toured extensively through their home country of New Zealand, as well as Australia and England. 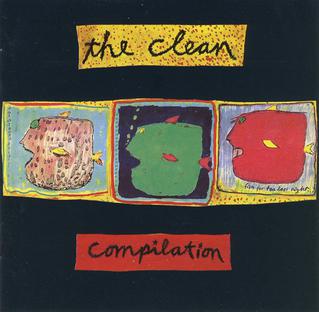 Terrorways, not to be confused with Punk bands The Tearaways from Melbourne, Victoria, Australia, or from Hertfordshire, England, were a New Zealand punk rock band from Auckland, who were big on the local punk scene. They are also remembered for their songs She's a Mod and Never Been to Borstal.