"The Hard Way" was the second single from Thirsty Merc's second album Slideshows . It was released on 15 September 2007, charting at a disappointing sixty-three on the Australian Singles Chart. It is maintained, however, that this came about due to high album sales upon the release of Slideshows .

Hard rock or heavy rock is a loosely defined subgenre of rock music typified by a heavy use of aggressive vocals, distorted electric guitars, bass guitar, and drums, sometimes accompanied with keyboards. It began in the mid-1960s with the garage, psychedelic and blues rock movements. Hard rock developed into a major form of popular music in the 1970s, with bands such as the Who, Boston, Led Zeppelin, Deep Purple, Aerosmith, Kiss, Queen, AC/DC and Van Halen. During the 1980s, some hard rock bands moved away from their hard rock roots and more towards pop rock. Established bands made a comeback in the mid-1980s and hard rock reached a commercial peak in the 1980s, with glam metal bands such as Bon Jovi and Def Leppard and the rawer sounds of Guns N' Roses which followed up with great success in the later part of that decade.

Patricia Mae Giraldo, known professionally as Pat Benatar, is an American rock singer-songwriter and four-time Grammy Award winner. In the United States, she has had two multi-Platinum albums, five Platinum albums, and 15 Billboard Top 40 singles, while in Canada she had eight straight Platinum albums.

Jagged Edge is an American R&B group signed through Jermaine Dupri's So So Def Recordings. Their biggest hit singles are "Let's Get Married" and "Where the Party At", many of which were produced by Jermaine Dupri. The group's members include identical twin lead singers Brandon and Brian Casey as well as Kyle Norman and Richard Wingo. The group's name derives from track 12 - "Snake" from rapper Ol' Dirty Bastard's debut album Return to the 36 Chambers: The Dirty Version, more specifically, the beginning of The RZA's verse, which states, "Jagged Edge, Rockhead God, hard as Stonehenge..." 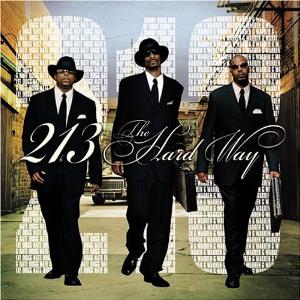 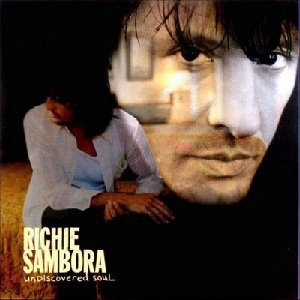 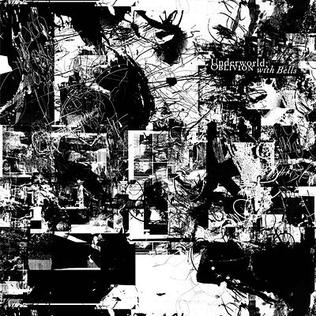 "Long, Long Way to Go" is a song by British hard rock band Def Leppard, taken from their studio album X (2002). The song was later included on the Best of Def Leppard compilation album in 2004. Released as a single, it remains Def Leppard's last UK Top 40 hit single, reaching number 40 in April 2003.

"Rock and a Hard Place" is a song by The Rolling Stones from their 1989 album Steel Wheels. It is the second single from the album, and remains to this day the most recent Billboard top 40 hit by the band. 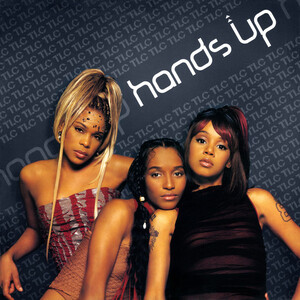 "Hands Up" a song by American recording group TLC. It was written and produced by both Babyface and Daryl Simmons for the band's fourth studio album, 3D (2002), and released as the album's second single following "Girl Talk" in the United States in November 2002. A minor commercial success, the sensual mid-tempo song became the band's first single release to neither enter the US Billboard Hot 100 nor the Hot R&B/Hip-Hop Singles & Tracks component chart. It however reached the top thirty on the Billboard Hot Singles Sales chart.

"Those Eyes" was the third single from Thirsty Merc's second album Slideshows. It was initially only released as a digital download on 8 December 2007, but, due to overwhelming request, was released as a limited edition CD single on 5 April 2008. 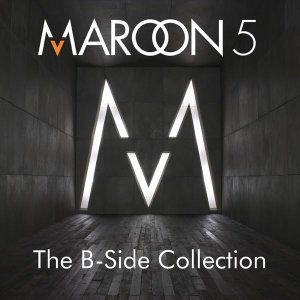 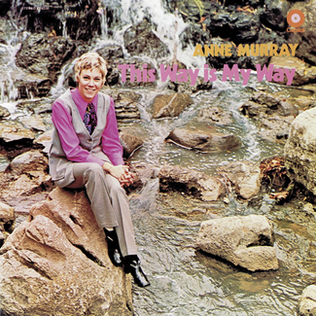 This Way Is My Way is the second studio album by Anne Murray released in 1969 on Capitol Records. Initially the album was only available in Canada, and was later made available in the U.S after Murray's chart success there in the 1970s. The album included recordings of songs by Eric Andersen, Gene MacLellan and Bob Dylan. A single release of "Snowbird" would be issued in the U.S. in 1970, where it would reach the top ten and trigger Murray's career there. The album peaked at No.13 on the Canadian RPM album chart on 20 February 1971. 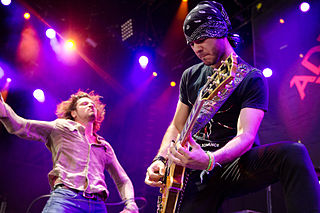 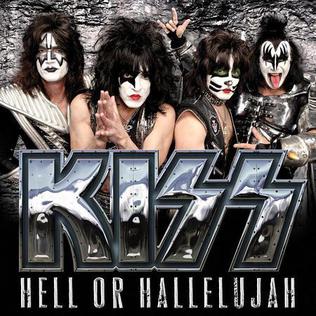 "Hell or Hallelujah" is a song by the American hard rock band Kiss on their 20th studio album Monster. It was released as the first single from the album, internationally on July 2, 2012 and in the US on July 3, 2012. The song, which is of autobiographical content, was performed for the first time in concert in London on July 4, 2012.

"Get Out of Your Own Way" is a song by Irish rock band U2. It is the fourth track on their fourteenth studio album, Songs of Experience, and was released as the album's second single on 8 December 2017.

Dominique Armani Jones, known professionally as Lil Baby, is an American rapper, singer, and songwriter from Atlanta, Georgia. He rose to mainstream fame in 2017 following the release of his mixtape Perfect Timing, becoming one of the most prominent figures in the trap music scene to date.