The Investigators is a true crime television series that premiered on CourtTV in 2000, and later aired on TruTV.

The series involves sit-down interviews with the people involved in the investigation of a murder, as well as family members of the victim. As each of these already-solved crimes is reenacted, the details of the crimes are narrated, describing the procedures taken by the police, the evidence found, and other details that led to a conviction and sentencing of an accused murderer. 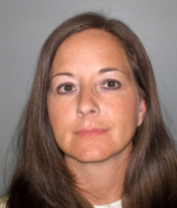 Susan Leigh Smith is an American woman who was convicted of murdering her two sons, three-year-old Michael and 14-month-old Alexander, in 1994 by drowning them in a South Carolina lake.

The Smoking Gun is a website that posts legal documents, arrest records, and police mugshots on a daily basis. The intent is to bring to the public light information that is damaging, shocking, outrageous, or amazing, yet also somewhat obscure or unreported by more mainstream media sources. Most of the site's content revolves around historical and current events, although it also features documents and photos relating to out-of-the-ordinary crimes and people.

A cold case is a crime, or a suspected crime, that has not yet been fully resolved and is not the subject of a current criminal investigation, but for which new information could emerge from new witness testimony, re-examined archives, new or retained material evidence, or fresh activities of a suspect. New technological methods developed after the crime was committed can be used on the surviving evidence to analyse causes, often with conclusive results. 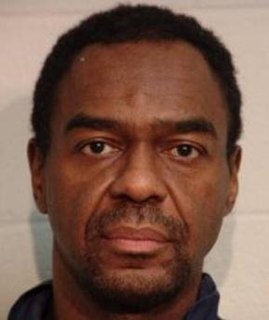 Carl Eugene Watts, also known by his nickname Coral, was an American serial killer dubbed "The Sunday Morning Slasher". He died behind bars of prostate cancer while serving two sentences of life imprisonment without parole in a Michigan prison for the murders of Helen Dutcher and Gloria Steele, although the number of his victims may have exceeded 100. 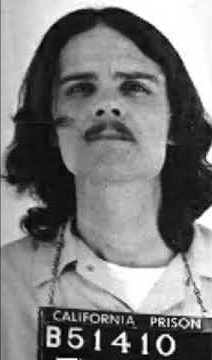 Herbert William Mullin is an American serial killer who killed 13 people in California in the early 1970s. He confessed to the killings, which he claimed prevented earthquakes. In 1973, after a trial to determine whether he was insane or culpable, he was convicted of two murders in the first-degree and nine in the second-degree, and sentenced to life imprisonment. As of 2021, he has been denied parole eight times and is unlikely to ever be released. 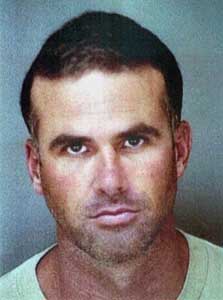 Cary Anthony Stayner is an American serial killer and the older brother of kidnapping victim Steven Stayner. He was convicted of the murders of four women between February and July 1999: Carole Sund, her teenage daughter Juli Sund and their teenage traveling companion Silvina Pelosso, and Yosemite Institute naturalist Joie Ruth Armstrong.

The murder of Diane and Alan Scott Johnson occurred on September 2, 2003. They were shot to death in their Bellevue, Idaho, home by their 16-year-old daughter Sarah Marie Johnson.

Maury Troy Travis was an American serial killer. Travis was named in a federal criminal complaint for the murders of two women. At the time of the murders, he was a hotel waiter, and on parole for a 1989 robbery. While Travis claimed in a letter to have murdered 17 women, some authorities were doubtful; others thought he may have murdered up to 20 women. He committed suicide by hanging in custody in St. Louis County, Missouri, after being arrested for murder.

James "Jimmy Nap" Napoli was a New York mobster who was a Caporegime in the Genovese crime family. From the 1950s to the 1980s, he controlled one of the largest illegal gambling operations in the United States. 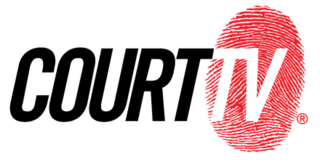 TruTV is a Latin American pay television channel owned by WarnerMedia Entertainment. Its programming schedule is centred towards reality shows. It was launched on 1 April 2009 replacing Retro. It is divided in two feeds, one in Spanish language and another one in Portuguese language, for Brazil. In July 2010, an HD feed was launched.

Courtney Christine Schulhoff is an American female prisoner who was convicted in the bludgeoning death of her father in his Altamonte Springs, Florida apartment when she was 16 years old. She was convicted of first-degree murder and was sentenced to life without the possibility of parole in September 2006. In March 2017, Schulhoff was given a reduced sentence of 40 years.

I, Detective is an American documentary-style series that aired on Court TV from 2001 to 2006.