Leeds United Football Club is a professional football club in Leeds, West Yorkshire, England. The club was formed in 1919 following the disbanding of Leeds City F.C. by the Football League and took over their Elland Road stadium. They play in the Championship, the second tier of English football.

Wetherby is a market town and civil parish within the City of Leeds metropolitan borough, in West Yorkshire, England, close to the county’s border with North Yorkshire. The town stands on the River Wharfe, and for centuries has been a crossing place and staging post on the Great North Road midway between London and Edinburgh. 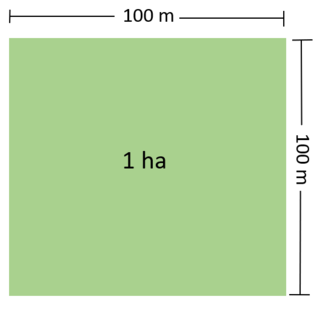 Thorp Arch was the brainchild of Howard Wilkinson, who became manager of Leeds United in 1988 and realised that the club needed a modern, purpose-built training facility. [1] At the time, the club trained on Fullerton Park, the area behind the West Stand at the club's stadium, Elland Road. [2] In the early nineties, the club started searching nearby land where the new training ground could be built. The club settled on Thorp Arch and quickly built several pitches. A section called The Grange was also built, providing changing rooms, offices and accommodation for the academy players.

Howard Wilkinson is an English former footballer and manager, and has recently stepped down as a non-executive Director at Sheffield Wednesday after previously relinquishing the chairman role to Milan Mandaric.

In 2000, the club vacated The Grange in order to start work on a new £5 million state-of-the-art youth academy and training facility. The move saw the academy players move in with local families. The new academy was opened in 2002 and was named The Barn. It featured a number of new facilities including an indoor pitch, a swimming pool, a gym and new changing rooms. [2]

However, the club soon encountered financial difficulties. In July 2004, The Grange was sold to Sterling Investment Properties Limited, a company owned by David Newett, a businessman from Wetherby. [3] [4] As part of the deal, the club were obliged to support any planning application made by Sterling for The Grange over a period of fifty years. Six months later, The Barn and the training pitches were sold to Barnaway Limited, a company owned by Manchester-based businessman, Jacob Adler for £4.2 million, with the option of a re-purchase before 10 October 2009 for £5,828,131. [5] Barnaway leased the facility back to the club for twenty-five years, with the club due to pay annual rent of approximately £430,000, rising 3% each year. [5]

In September 2009, club chairman Ken Bates announced that the club were in talks with Leeds City Council regarding the council re-purchasing the facility from Adler for and leasing it back to the club. [6] The following month, it was announced that the club and the council had agreed terms regarding the lease with the option for the club to obtain the freehold of the facility after fourteen years when all council debt has been repaid or earlier by negotiation. [7] The deal would also see the club make Thorp Arch available for training during the 2012 Summer Olympics, the 2013 Rugby League World Cup, and the 2015 Rugby World Cup.

Kenneth William "Ken" Bates is a British businessman, football executive and hotelier. He was involved in forming the Premier League, the development of Wembley Stadium and is the former owner and chairman of football clubs Chelsea and Leeds United.

In the summer of 2013 new Leeds United manager Brian McDermott made a series of changes [8] to Thorp Arch including the main training field measured to the exact length and width of the pitch at Elland Road, an extension of the sprinkler system used at Thorp Arch and a “better flow” to the grounds including mixing the first team and development squads. The physio room was also moved downstairs.

The Grange, which was only operational by the club from its opening in the early nineties until the turn of the Millennium, accommodated the academy players, offices and changing rooms.

The site has eight full-size grass pitches and two all-weather pitches. Several of the pitches are floodlit.

The Barn, which replaced The Grange in 2002, contains a reception, a café, offices and changing rooms. It also houses the following top-class facilities: 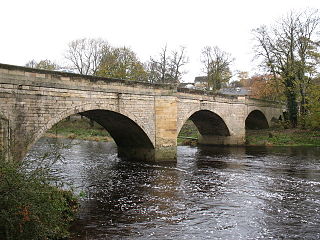 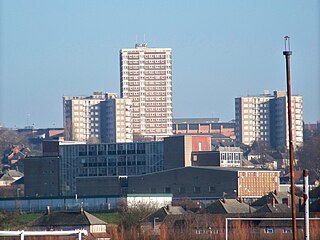 Seacroft is an outer-city suburb/township consisting mainly of council estate housing covering an extensive area of east Leeds, West Yorkshire, England. It lies in the LS14 Leeds postcode area. Its centre is about 4 miles (6.4 km) east of Leeds city centre. Harrogate Town Association Football Club is a professional association football club based in the spa town of Harrogate, North Yorkshire, England. The club currently competes in the National League, the fifth tier of English football, following promotion from the National League North in the 2017–18 season.

Leeds United Women are an English women's football club based in Leeds, West Yorkshire. They are currently members of the FA Women's National League Division One North. 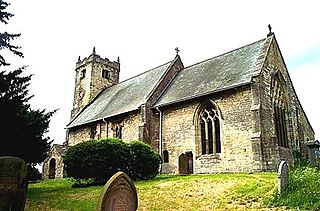 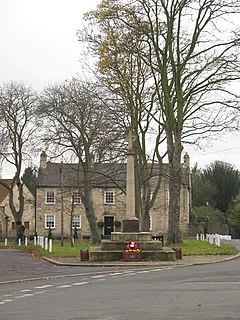 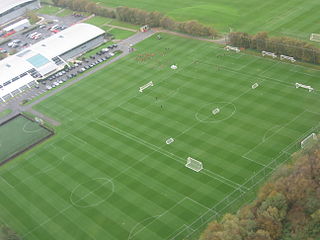 Trafford Training Centre is the training ground and academy headquarters of English football club Manchester United F.C. It is near the village of Carrington, Greater Manchester, England, and replaced The Cliff as the club's training ground in 2000. Construction on the complex began in 1999, the main building was opened and the first team moved in in 2000, followed in 2002 by the Academy facility, home to the club's renowned youth system. In 2013, major additions were completed at the complex, including a medical centre and sports science department, bringing the total construction cost of the training complex to over £60 million.

USM Finch Farm is the training ground for Everton F.C., in Halewood, in the Metropolitan Borough of Knowsley, Merseyside within the Liverpool City Region. 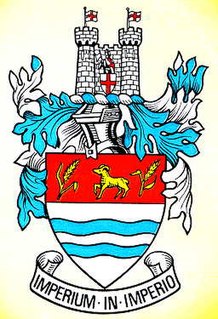 The 2009–10 season was Leeds United A.F.C.'s third consecutive season in the third tier of English football which saw them finish second in League One, thus winning promotion to The Championship.

Ralston is St Mirren F.C.'s training centre, located at Ralston, Paisley in Scotland. The complex houses the club's training and youth facilities. The complex is signposted off Glasgow Road, Paisley and sits beside Ralston Community Centre off Bathgo Avenue. Postcode for the complex is PA1 3EA 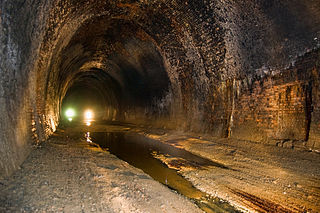 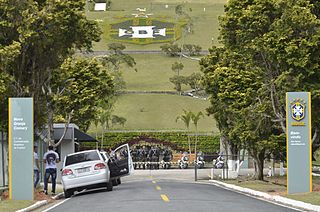 Granja Comary football complex is the headquarters and main training center of the Brazilian national football team, which is managed by the Brazilian Football Confederation. It is located in the Granja Comary neighborhood in the Brazilian city of Teresópolis, Rio de Janeiro, and occupies an area of 149,000 m2 (1,600,000 sq ft) with 8,500 m2 (91,000 sq ft) of built area. It was opened on 31 January 1987. 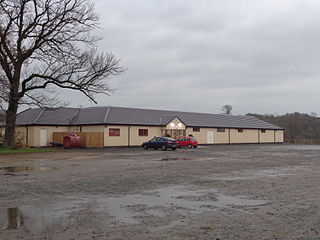 Grange Park is a multi-purpose sports facility in Wetherby, West Yorkshire, England. The facility is used for cricket, rugby union, bowling and junior football. The complex is one of two main sporting facilities in Wetherby, the other being the Ings.

Wetherby RUFC are a rugby union club in Wetherby, West Yorkshire, England. They are one of two rugby clubs in the town, the other being rugby league side Wetherby Bulldogs. Wetherby RUFC play their games at Grange Park where they have been based since 1989.

PAOK Sports Center is the training ground and academy headquarters of Greek football club PAOK FC, located in Nea Mesimvria, Chalkidona, Thessaloniki regional unit, Greece. It is the first training center owned by the club. Before that, PAOK first team and the academies were renting several training centers in Thessaloniki. Construction on the Nea Mesimvria area began on February 2009, and was opened on September 2011 where the first coaching session took place. Since then, there have been major additions at the center, including a bigger medical centre, larger physiotherapy room, diagnostic ultrasound, hyperbaric chamber for recovery, cryotherapy room, pool and hydrotherapy room.