Thorsten Flinck (born 17 April 1961 in Solna, Sweden), is a Swedish actor, director, and musician. [1] He is known best for playing psychopaths and villains, and also for his outrageous personality both on stage and in real life. Between 1986 and 2002, Flinck was employed by the Royal Dramatic Theatre.

Thorsten Flinck began his involvement with theater in 1977 and graduated from the Swedish National Academy of Mime and Acting (Teaterhögskolan) in 1984. In theater, he worked at the Dramaten between 1986 and 2002 both as an actor and as a director. There he was best known for Herr Puntila in 1996, Lång dags färd in 1998 and Den goda människan i Sezuan in 1998. He also took part in Misantropen in 1995, Tant Blomma in 1993 and Romeo och Julia in 1991 and at the Uppsala City Theatre he played a lead role in Strindbergs' play Gustav III.

With Charlotta Larsson and Lena Nilsson, Flinck formed the "Grupp 98" theater group based at the Plaza Theater with Thorsten Flinck as director, artistic director and actor. There he directed Tre systrar in 1994, En handelsresandes död in 1996, Maskeraden in 1999, Fadren in 1999–2001, Flinck goes Wilde in 2002.

Flinck played Doktor Flinck, his own version of adaptation of Hjalmar Söderbergs' novel Doktor Glas where he played all the roles himself. He also played in Strindbergs' Paria. In 2009, he directed Natt med gäster.

His first television role was in the TV series Peters Baby 1978 and his first directional work was Fordringsägare in 1989. In 1991 he directed the series Goltuppen, written by Leif GW Persson. With Pernilla Wahlgren, he hosted SVT's Christmas special Morgonstjärnan in 1985 with short skits and with Flinck and Peter Dalle in Spökhotellet in 1987 as well as appearing in various TV productions. He had a regular feature on TV4's show Hetluft in 2003-2004 season. He landed lead roles in August Strindberg's Den Starkare opposite Mikael Persbrandt in 2004.

In 1997, the Swedish Radio P1 featured Flinck in the presentation of a novel entitled Mannen i svart ("The Man in Black") for which he won an unofficial Italian international award for his performance.

Thorsten Flinck grew up with his twin brother Richard in Huvudsta, Solna. The two, together with some friends formed the band Rockvindar ("Rock Winds") in 1977. Their debut album Första gången ("The First Time") was released in 1980. The band performed in night clubs with heavy rock influences.

In recent years, Flinck has often been accompanied by guitarist Kenny Håkansson. Songs are varied with ballads, rock and country, in addition to poems and monologues. The music is written by, among others by Björn Afzelius, Dan Hylander, Ulf Dageby, Plura Jonsson, Evert Taube, Nick Cave, Townes van Zandt, and poetry by Kent Andersson and Dan Andersson.

The album En dans på knivens egg ("Dance on the Knife's Edge") was released in 2012. The lyrics of several of the songs were written by Ted Ström. "Hjärtats slutna rum" ("The Heart's Closed Rooms") was released as single.

He was to participate in Melodifestivalen 2020 but was disqualified just a few days before the semifinal in February, [3] and was replaced by Jan Johansen.

His late father was of French-Moroccan descent. [4] He has two daughters, Felice and Happy Jankell, with TV host and reporter Annika Jankell. Thorsten was a youth leader in Solna church 1975–80.

A Hole in My Heart is a 2004 Swedish experimental drama film written and directed by Lukas Moodysson, starring Thorsten Flinck, Sanna Bråding, Björn Almroth and Goran Marjanovic. The story revolves around a man who makes a pornographic film in his apartment with a friend and an attention-seeking starlet, while his teenage son stays in his room and listens to ambient noise music.

Nationalteatern is a Swedish progg rock group from the 1970s that featured leftist political lyrics. It was originally a traveling theater ensemble with many members, most notably Ulf Dageby, Anders Melander, Totta Näslund, Nikke Ström, Hans Mosesson and Pale Olofsson. 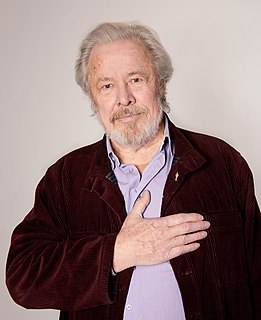 Mikael Christian Wiehe is a Swedish singer, multi-instrumentalist and composer. As the main songwriter and driving force of Hoola Bandoola Band he was also one of the most important people in the progg movement. 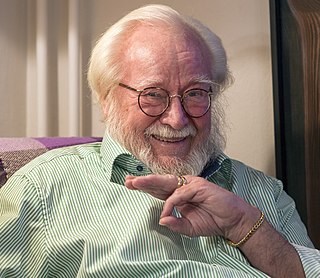 Jan Wilhelm Malmsjö is a Swedish stage and film actor, musical star and singer. He is married to Marie Göranzon and father to Jonas Malmsjö. 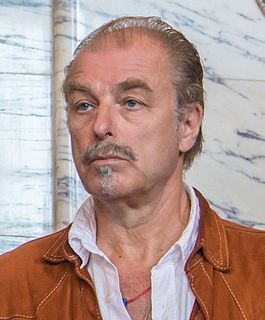 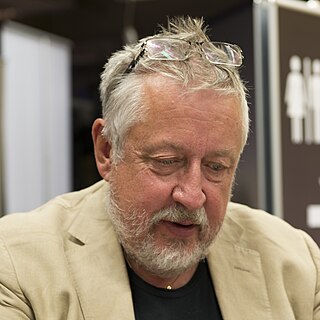 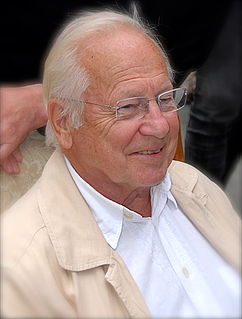 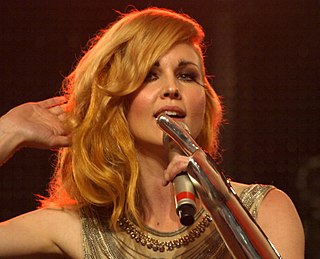 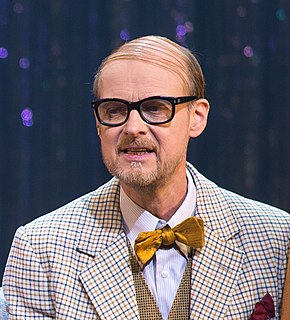 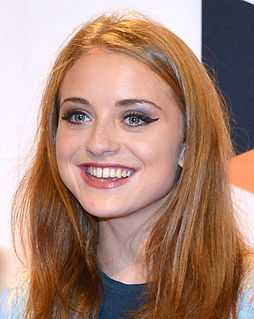 Ernst Peter Jurgen Schildt is a Swedish actor, screenwriter, film director, theatre director, etc. Schildt began acting at Vår teater, a children's theatre in Stockholm, as a child. He participated in theatre and in TV and radio throughout his schooling.

Dan Allan Waldemar Svensson is a Swedish actor perhaps mostly known for his role as Gustav Svensson in the hit comedy series Svensson, Svensson. Besides acting in films, television and on stage, Svensson owns and runs the film production company Ridåfall AB. 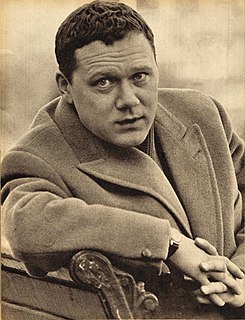 Fritz-Olof Thunberg was a Swedish actor and director, perhaps best known as the voice of the cartoon character Bamse. 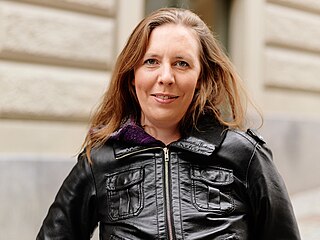 Martina Montelius is a Swedish author, director and playwright. She has written several plays, had three novels published, and also worked as an artistic director.

Sharon Birgitta Dyall is a Swedish singer, actress and voice actress. She became famous in the late 1980s when she acted in the SVT TV series Varuhuset. She has since become known as a singer of soul and jazz music and as a musical performer. She has appeared in many theatre productions including West Side Story, A Chorus Line, Nine and Chicago . Aside from being active on stage and within the field of dubbing, Dyall also holds a degree in Logonomy, Aesthetic Voice and Speech Pedagogy teaching in Voice and Artistic Performance Development.

Alexander Ally Karim is a Swedish actor and writer. He made waves as Frank Nordling on TV3's Advokaten, as he was the first Black actor to play a lead character in a primetime drama in Sweden.