Thorsten Engelmann is a German rower. Engelmann started rowing at age 9 because his father was the President of a rowing club in Berlin. He continued training while earning his pre-diploma in economics at school, and was a member of the German national squad.

Lauda-Königshofen is a town in the Main-Tauber district in Baden-Württemberg, Germany. It is situated on the river Tauber, 7 km southeast of Tauberbischofsheim, and 30 km southwest of Würzburg. Most of the roughly 300 houses in the traditional village of Königshofen date to between the 16th century and mid-19th century, and it is known for the 500+ year-old Königshöfer Messe, an annual festival that attracts 150,000 people over the 10-day festival. Lauda station is at a junction of the Franconia Railway and the Tauber Valley Railway. 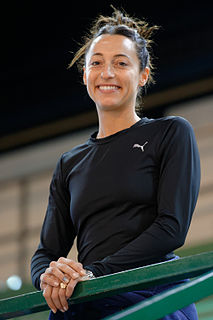 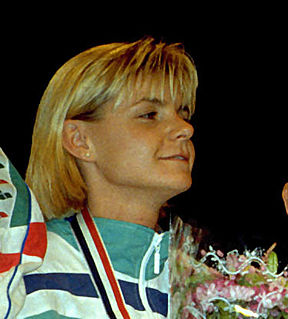 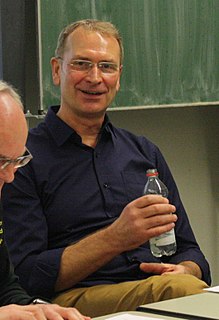 Matthias Behr is a German foil fencer. He won a gold medal and three silvers at three Olympic Games.

Alexander Pusch is a German fencer and Olympic champion in épée competition.

Reinhold Behr is a German fencer.

Sabine Bau is a German fencer.

Frank Beck is a German fencer.

Elmar Borrmann is a German fencer. He won a gold and silver medal in the team épée event for West Germany in 1984 and 1988 and a gold in the same event for Germany in 1992.

Sabine Bischoff was a German fencer.

Jacek Huchwajda is a German fencer. He competed in the team sabre event at the 1992 Summer Olympics. He currently serves as an assistant coach on the Duke University Fencing team.

Rita König is a German fencer. She won a silver medal in the women's individual foil and a bronze in the team foil events at the 2000 Summer Olympics.

Simone Bauer is a German fencer. She competed in the women's individual foil event at the 2004 Summer Olympics. 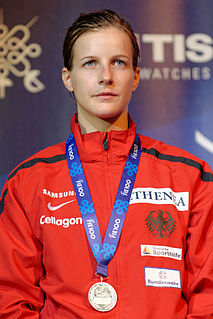 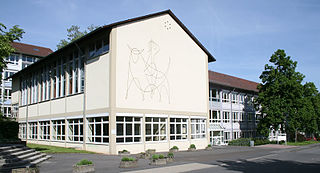