Thottapattu is one of the revenue village in Cuddalore district of Indian state, Tamil Nadu.

Cuddalore District is one of the districts of the south Indian state of Tamil Nadu. The city of Cuddalore is the district headquarters. According to the 2011 Census, Cuddalore district had a population of 2,605,914 with a sex-ratio of 987 females for every 1,000 males. 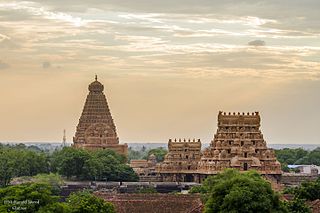