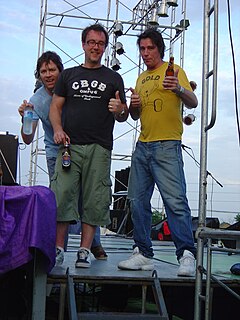 The album marked the departure of founding bassist Andrew Dyer, who was replaced by longtime sound engineer Teddy Cleaver. It was also a return to the band's original label, the independent Shock Records, after being dumped by Polydor following a takeover of that label by Universal. [6]

Melbourne's Herald Sun noted the album abandoned the two-guitars approach in favour of cheap synthesisers and broadened the band's rock base to encompass disco and eletro-funk. Singer/guitarist Andrew Cox said: "Our two records prior to this were very guitar-pop records and we weren't keen on making the same album again. Being fairly limited guitarists there was only so far in this direction we could progress. So the keyboard thing is just an interesting way for us to explore a few more sounds." [7] 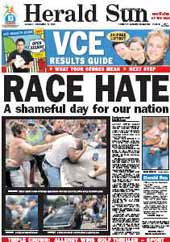 Cox told The Age that album was a collection of "happy songs". "I think it's just more of a pop album. Our last album (Lazy Highways) was possibly our most introspective album, quite a melancholy one, whereas I think this one is a bit more brasher and a little bit more upbeat, probably just more straight-out happy songs. We just felt pretty positive while we were making it and really happy with it as we were going along. I think it was the whole thing of doing it ourselves, without having people looking over our shoulder and telling us we had to have this and that on there, and constantly reinforcing that we had to sell 'x' number of units." [6] 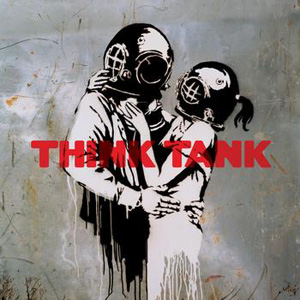 Think Tank is the seventh studio album by the English rock band Blur, released in May 2003. Continuing the jam-based studio constructions of the group's previous album, 13 (1999), the album expanded on the use of sampled rhythm loops and brooding, heavy electronic sounds. There are also heavy influences from dance music, hip hop, dub, jazz, and African music, an indication of songwriter Damon Albarn's expanding musical interests.

Hope Is Important is the first full-length studio album by Scottish rock band Idlewild, released 26 October 1998. The record follows on from their earlier six-track release, Captain. It was recorded over a four-week period between February and June, 1997 in Chapel Studios, Lincolnshire.

Skeleton Jar is the second album by Youth Group. It was first released in Australia on 22 March 2004, and on 24 May 2005 on Epitaph Records in the United States with a re-arranged track listing and one new song. The US version was released in Australia as a "repackaged" album in July 2004. In 2011 the album was voted #98 on Australian radio station Triple J's Hottest 100 Australian Albums Of All Time. 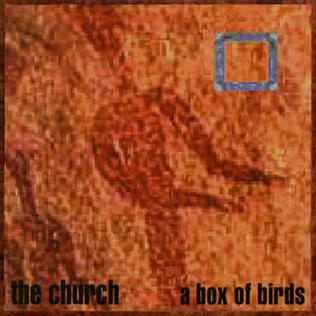 A Box of Birds is the twelfth album by the Australian psychedelic rock band The Church, released in September 1999. It consists of cover versions of tracks by artists who were influential on the group's music. 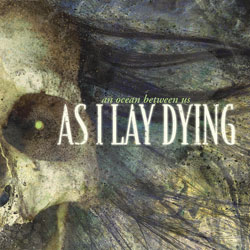 An Ocean Between Us is the fourth album by American metalcore band As I Lay Dying. The album was released on August 21, 2007 through Metal Blade Records. Upon its release, it debuted at number 8 on the Billboard 200, with sales close to 39,500. The album features singles "Nothing Left", "The Sound of Truth", "Within Destruction", "I Never Wanted" and "An Ocean Between Us", with music videos produced for all five.

Home & Minor is an EP by Manchester-based alternative rock band Oceansize, released on 26 October 2009 on Superball Music. The release is limited to 3000 copies. Regarding the EP, vocalist and guitarist Mike Vennart states, "we thought we’d try and make a mini-album of more reserved songs that have something in common with each other. It's our acoustic-like record, only there are no acoustic instruments and it’s not an album!" 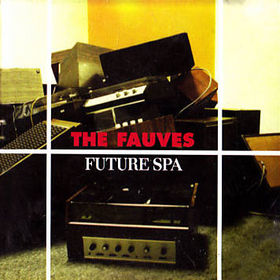 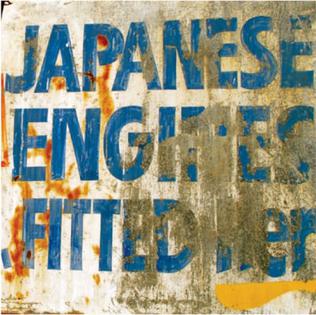 Rushall Station is the fourth album by Australian indie rock/electronic band Underground Lovers, released in 1996. It was named after Rushall railway station, located near the home of band member Vincent Giarrusso in Clifton Hill in Melbourne.

Further/Deeper is the 24th album by the Australian psychedelic rock band The Church, released in October 2014. 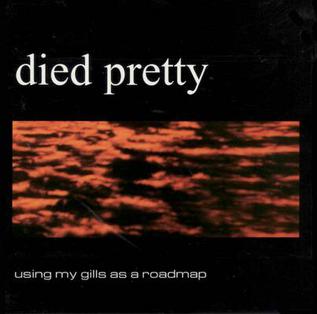 Using My Gills as a Roadmap is the seventh album by Australian rock band Died Pretty. The album, their second working with producer Wayne Connolly, was released in 1998.