Three Cheers for Disappointment is the final studio album released by The Arrogant Sons of Bitches. It was recorded by Steve Foote of Big D and the Kids Table at Moontower Studios in Boston, Massachusetts. The album was initially released on January 10, 2006 for pre-orders, then on January 17, 2006 as a public release, with a vinyl release in September 2007 and a digital release on March 1, 2009.

The first writing for this album began in 2000. The band initially attempted to record the album in August 2003, but they were unsatisfied with the result. Their second attempt was done throughout 2004. In 2005, more vocals were added and the record was mastered. Three Cheers for Disappointment was finally released in 2006. [1]

The liner notes for the album say that the "frustrating process eventually ended the band". [2] The first 1,000 copies were released as an enhanced CD, including the 2003 demo tracks and the live album This Is What You Get .

On the song "Disappointment at the Taco Bell", David McWane from Big D and the Kids Table sings vocals with Jeff Rosenstock.

Several samples are used to transition from one song to the next. "Kill the President", "People Pops & Fudgesicles for the Hit Factory", and "1-800-ALARM-ME" end with samples from Boogie Nights, Style Wars, and Pootie Tang, respectively.

For many years, Jeff Rosenstock hinted at a repress of this album, though it was delayed due to his touring schedule. It was finally repressed in 2019.

All songs written by Jeff Rosenstock except where noted.

The Arrogant Sons of Bitches

Big D and the Kids Table is a ska punk band formed in October 1995 in Boston, Massachusetts when its members converged in college. Their first release was on their own Fork in Hand Records label, but have since teamed with Springman Records and SideOneDummy. The band has been noted for its strict DIY work ethic, such as engineering, producing, and releasing their own albums and videos and self-promotion of their own shows. 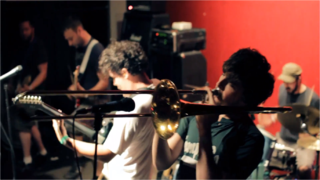 Album Minus Band is the debut full-length album from DIY collective Bomb the Music Industry! It was recorded by ex-Arrogant Sons of Bitches frontman, Jeff Rosenstock, in a bedroom. The album contains “Unlicensed cover songs. Unlicensed audio samples. Great times.” It is available for free download on the band's website, as well as on Quote Unquote Records’ website. The title of this record would go on to inspire the name of a fan-sourced tribute album entitled "Album Minus Jeff". 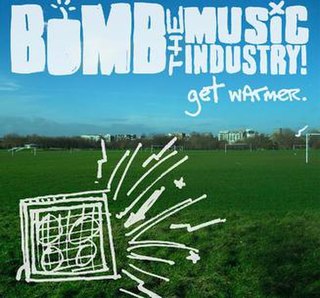 Get Warmer is the fourth full-length album by DIY collective Bomb the Music Industry!. 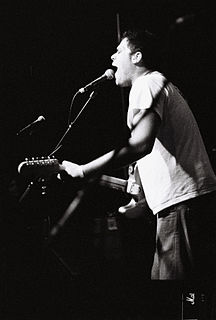 Jeffrey Ernest Rosenstock is an American musician, multi-instrumentalist, singer and songwriter from Long Island, United States. He was the lead singer of the ska punk band The Arrogant Sons of Bitches, the punk musical collective Bomb the Music Industry! and the indie rock/noise pop band Kudrow. After the breakup of Bomb the Music Industry!, he began a solo career. 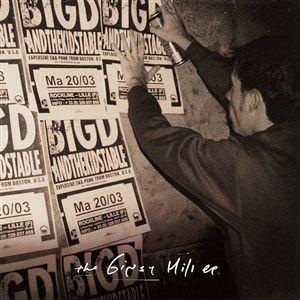 The Gipsy Hill is the second studio album by the ska band Big D and the Kids Table. Released in 2002; there are two versions of the release: the EP version, and an LP version that adds the song "Apologies." The instrumental "Great Song" features, among other things, lines of dialog from the Vaughn Meader album The First Family

Shot by Lammi is a studio album split by Big D and the Kids Table and Drexel.

Quote Unquote Records is a donation-based online independent record label, founded and run by Bomb the Music Industry! and The Arrogant Sons of Bitches frontman Jeff Rosenstock. The label is an example of Rosenstock's DIY ideals. Many of the label's artists have personal connections, and all of the music released by the label is available as a free download from its website, along with an array of lyrics and photos. In fact, the label does not sell any material of any kind, and the website's headline bills the label as "The First Ever Donation Based Record Label". 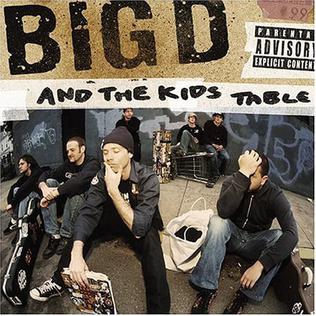 How It Goes is the third studio album by Boston ska punk band, Big D and the Kids Table, released in 2004. Strong language is used on the album and consequently it is released with the parental advisory sticker for strong language on songs such as "LAX".

Scrambles is an album by Bomb the Music Industry!.

The Arrogant Sons of Bitches was a 6-piece ska punk band from Long Island and Baldwin, New York. The band was known for its strong DIY punk roots, self-releasing two albums and two EPs. Their final album, Three Cheers For Disappointment, was released on Kill Normal Records.

Laura Anne Stevenson is an American singer-songwriter from Long Island, New York, and formerly a keyboard player for the musical collective Bomb the Music Industry! 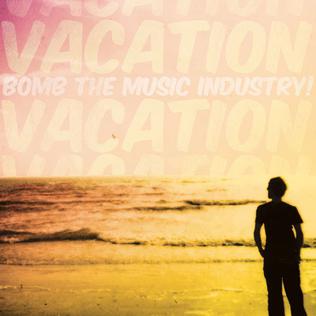 Vacation is the sixth and final studio album by American punk rock band Bomb the Music Industry!. It released on July 26, 2011 by Quote Unquote Records, Ernest Jenning, and Really Records. It was announced in September 2010.

For the Damned, the Dumb & the Delirious is the sixth studio album by the Boston ska punk band Big D and the Kids Table, released on July 5, 2011 by Side One Dummy Records. The two men pictured on the album cover are Jon Cauztik from the Have Nots and Mark Unseen from The Unseen. 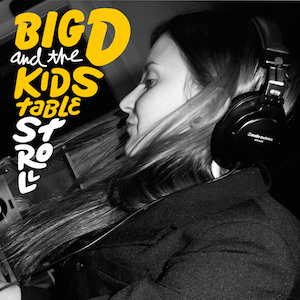 Stroll, along with Stomp, are the seventh and eighth studio albums by the Boston ska punk band Big D and the Kids Table, released simultaneously on June 11, 2013 by Strictly Rude Records. 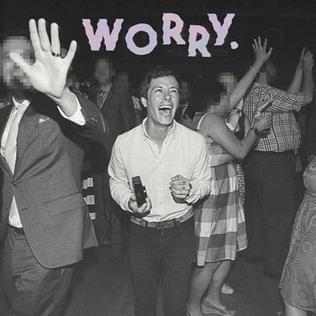 Worry is the second solo album by American rock musician Jeff Rosenstock, released on October 14, 2016 by SideOneDummy Records. Released over a year after his debut solo album We Cool?, Worry was recorded in April and May 2016 at a house in Stinson Beach, California. Much of the album was written shortly after Rosenstock's band's gear was stolen while on tour in 2015. Worry saw the former Bomb the Music Industry! and The Arrogant Sons of Bitches frontman achieve his greatest critical success, with numerous placements on year-end lists and previously unseen media exposure. The album addresses themes including urban gentrification, economic inequality and police brutality in the United States. 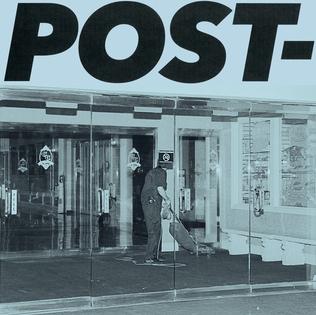 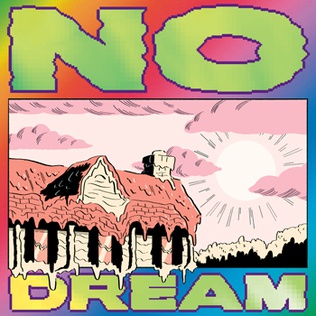 No Dream is the fourth solo album by American singer-songwriter Jeff Rosenstock. It was released on May 20, 2020, without any promotional lead-up. The album was released on Polyvinyl Record Co. in the United States and by Specialist Subject Records in the United Kingdom. It is also available directly from the artist through Quote Unquote Records and Really Records.