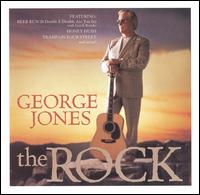 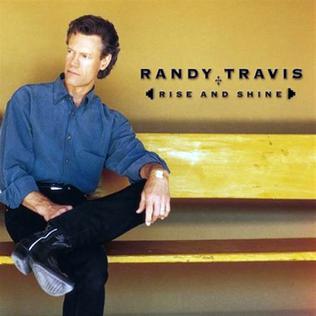 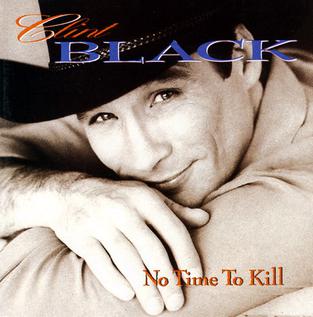 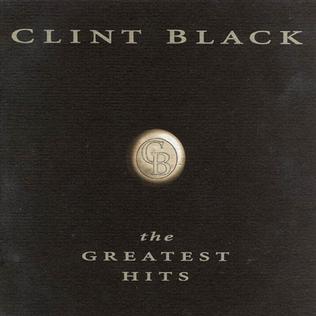 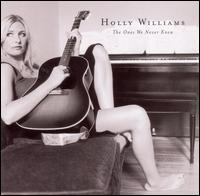 The Ones We Never Knew is the debut album of American country music singer Holly Williams. It was released on October 5, 2004 via Universal South Records. Its only single, "Sometimes", failed to chart, although it was made into a music video. Williams co-produced the album and wrote all twelve of its songs.

Best Always is the nineteenth studio album released by American country artist Crystal Gayle. The album was released in 1993 on Branson Entertainment and was co-produced by Gayle as well. The album was her first to be released on an independent label and contained cover versions of songs recorded by others. 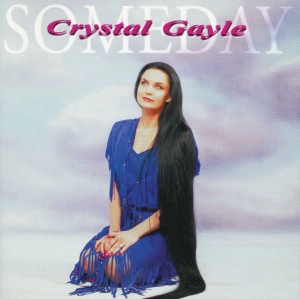 Someday is Crystal Gayle's first gospel album. It was released on May 30, 1995. It received a nomination for Best Southern, Country or Bluegrass Gospel Album at the Grammy Awards. 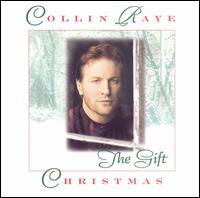 Christmas: The Gift is an album released in 1996 by country music artist Collin Raye. It was Raye's first Christmas album. It is composed largely of cover songs, except for "It Could Happen Again", which was newly written and recorded for this album.

The Walls Came Down is the fifth studio album released by country music artist Collin Raye. The album's lead-off single, "I Can Still Feel You", was Raye's fourth and final Number One on the Billboard country charts. Other singles from this album were the Top Five hits "Someone You used to Know" and "Anyone Else", as well as the number 39-peaking "Start Over Georgia", which he co-wrote with his brother Scotty Wray. Although not released as a single, the track "The Eleventh Commandment" was made into a music video, which aired on CMT and TNN. "Make Sure You've Got It All" was later recorded by Diamond Rio on their 2002 album Completely. 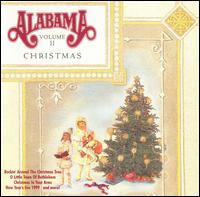 Christmas Vol. II is the second Christmas album of country music band Alabama. It was released on September 17, 1996.

The Chain is the sixth studio album of American country singer/songwriter Deana Carter, first released in 2007. Since, the album has peaked at #60 on the US Country chart. The first and only single off the album, "On the Road Again," was released in 2007, failing to land on the chart. All the tracks on the album consist of cover songs, and many are duets with artists, such as Dolly Parton and George Jones. The record was intended as a tribute to her father, Fred Carter Jr., and many of Deana Carter's heroes. 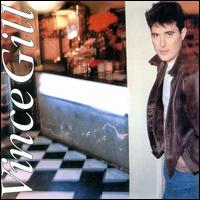 The Things That Matter is the first studio album released by American country music artist Vince Gill. It was released in 1985 on RCA Records. Its lead-off single, "True Love", reached #32 on the Billboard country charts. This song was followed by "If It Weren't for Him" at #10, and "Oklahoma Borderline" at #9. The Cash duet was also Gill's first Top Ten country hit. "With You" was the final single, peaking at #33. 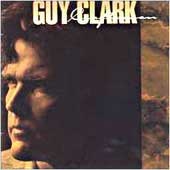 Craftsman is an album by American singer-songwriter Guy Clark, released in 1995. It is a 30-song double-CD collection that includes all of Clark's late-1970s and 1980s recordings for Warner Bros. Guy Clark, The South Coast of Texas, and Better Days. The album was reviewed as being a collection of "some of Clark's finest work", containing "tales of drifters, smuggles, old-fiddle players, wild-eyed girls in cowboy bars, life on the south coast of Texas, waitresses in cheap hotels, the joys of homegrown tomatoes, carpenters and lots of finely crafted, highly original love songs".

Into the Light is the second studio album by American singer Phil Stacey. It is the followup to his 2008 self-titled debut, which was released to country music. Into the Light is a CCM album, released on Reunion Records. The album's final track, "Old Glory," was previously released as a promotional single during Stacey's 2008 tenure on Lyric Street Records. "You're Not Shaken" is the first official single from the album. 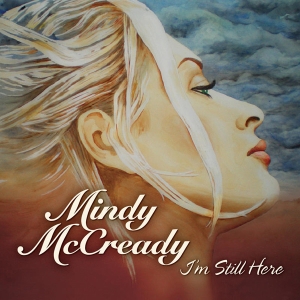 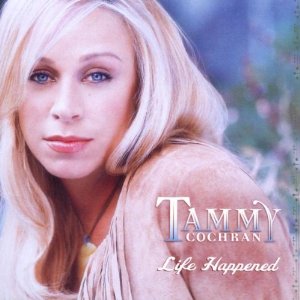 Life Happened is the second studio album by American country music artist Tammy Cochran. It was released in 2002 by Epic Records and peaked at #11 on the Billboard Top Country Albums chart. The album includes the singles "Life Happened," "Love Won't Let Me" and "What Kind of Woman Would I Be."

Ain't Gonna Cry is the ninth solo studio album by country pop singer Juice Newton. It was released by RCA Records in 1989 and was Newton's final album for the label as well as her last album for several years. Though no singles were released to stores, the promotional single, "When Love Comes Around The Bend", peaked at number 40 on the Billboard Hot Country Songs chart on June 17, 1989. The album also contains Newton's cover version of "Then He Kissed Me", a top ten hit for The Crystals in 1963. 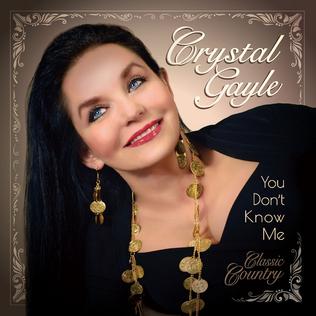 You Don't Know Me: Classic Country is the twenty sixth studio album by American country artist Crystal Gayle. The record was released on September 6, 2019 via Southpaw Musical Productions and The Orchard. You Don't Know Me contains cover versions of classic country songs and features collaborations with other artists. The album marks Gayle's first studio release in sixteen years.