Through a Window is the seventh album by Patrick Sky, recorded in 1985. 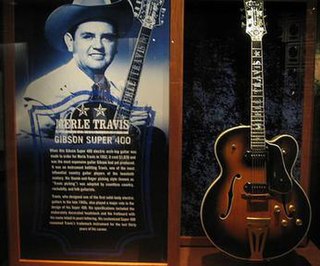 Merle Robert Travis was an American country and western singer, songwriter, and guitarist born in Rosewood, Kentucky, United States. His songs' lyrics often discussed both the lives and the economic exploitation of American coal miners. Among his many well-known songs are "Sixteen Tons," "Re-Enlistment Blues," "I am a Pilgrim," and "Dark as a Dungeon." However, it is his unique guitar style, still called Travis Picking by guitarists, as well as his interpretations of the rich musical traditions of his native Muhlenberg County, Kentucky, for which he is best known today. "Travis Picking" is a syncopated style of guitar fingerpicking rooted in ragtime music in which alternating chords and bass notes are plucked by the thumb while melodies are simultaneously plucked by the index finger. He was inducted into the Nashville Songwriters Hall of Fame in 1970 and elected to the Country Music Hall of Fame in 1977. 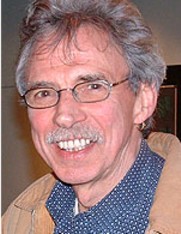 Mac MacLeod was an English musician who was a part of the Hertfordshire folk and blues scene from 1959 onwards. He played in St Albans alongside Mick Softley and Maddy Prior and toured with John Renbourn. Influences include Softley, Ramblin' Jack Elliott, Derroll Adams, Jesse Fuller, Big Bill Broonzy, Snooks Eaglin, Reverend Gary Davis and Davey Graham. 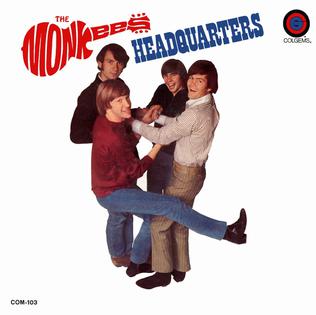 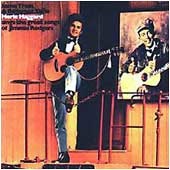 Same Train, A Different Time is the ninth studio album by American country music artist Merle Haggard backed by The Strangers, released in 1969, featuring covers of songs by legendary country music songwriter Jimmie Rodgers. It was originally released as a 2 LP set on Capitol (SWBB-223). 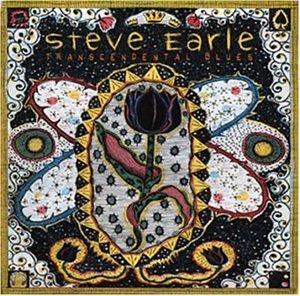 Transcendental Blues is the ninth studio album by Steve Earle, released in 2000. It features Sharon Shannon on the track "The Galway Girl". The album was nominated for a Grammy in the Best Contemporary Folk Album category.

Elizabeth "Libba" Cotten was an American blues and folk musician, singer, and songwriter. 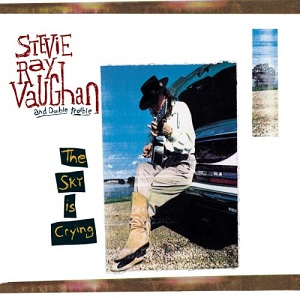 The Sky Is Crying is a compilation of songs recorded by Stevie Ray Vaughan and Double Trouble spanning most of their career. Released 14 months after Vaughan's death in 1990, the album features ten previously unreleased tracks recorded between 1984 and 1989. Only one title, "Empty Arms", appeared on any of the group's previous albums. The tracks were compiled by Vaughan's brother, Jimmie Vaughan, and was Vaughan's highest charting album at number 10. 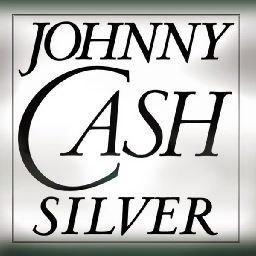 Silver is the 62nd album by American country singer Johnny Cash, released on Columbia Records in 1979. It peaked at #28 on the Billboard albums chart. "(Ghost) Riders In The Sky" peaked at #2 on the singles chart; the two other singles, "Bull Rider" and "I'll Say It's True", reached #66 and #42, respectively. Recordings of "Cocaine Blues" had previously appeared on At Folsom Prison and Now, There Was a Song!, under the title "Transfusion Blues" on the latter. The album was produced by Brian Ahern, who controversially introduced digital elements into the songs to the disapproval of some listeners. This is the last album that Marshall Grant, the original Tennessee Two bass player, played on. He departed from Cash's band the following year.

The Legend is a box set by country singer Johnny Cash, released in 2005 on Columbia Records and Legacy Recordings. It is one of the few multi-disc sets that contain songs recorded throughout Cash's entire career, from 1955 to 2003. Over four CDs, most of Cash's biggest hits are covered, in addition to numerous traditional compositions Cash recorded versions of, and several collaborations with other known artists, including Rosanne Cash, U2 and Bob Dylan. In keeping with Cash's persona as the Man in Black, the data surface of the discs is black. In 2006, the set won the Grammy Award for Best Boxed or Special Limited Edition Package. It was certified Gold on January 11, 2006 by the RIAA. 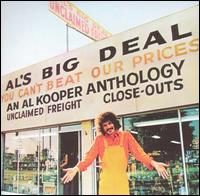 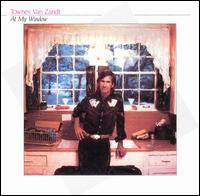 At My Window is an album released by Folk/country singer-songwriter Townes Van Zandt in 1987. This was Van Zandt's first studio album in the nine years that followed 1978's Flyin' Shoes, and his only studio album recorded in the 1980s. 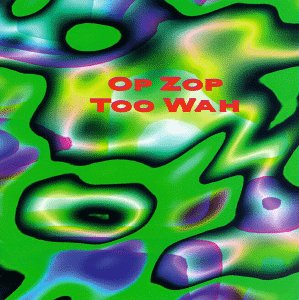 Op Zop Too Wah is the tenth solo album by Adrian Belew. 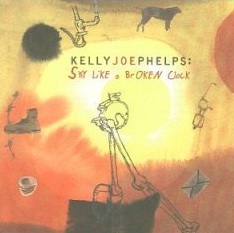 Sky Like a Broken Clock is an album by American blues singer and guitarist Kelly Joe Phelps, released in 2001. It reached #8 on the Billboard Top Blues Albums charts. 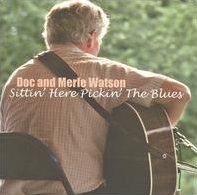 Sittin' Here Pickin' the Blues is the title of a recording by American folk music and country blues artists Doc Watson and Merle Watson, released in 2004. It contains songs taken from albums that Doc and Merle recorded on the Flying Fish label in the 1980s. It contains all the songs from Pickin' the Blues, three from Doc and Merle Watson's Guitar Album, three from Red Rocking Chair and a live version of "Deep River Blues". 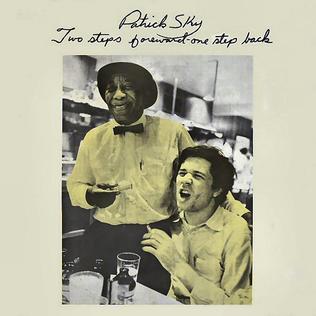 Two Steps Forward, One Step Back is the sixth album by Patrick Sky, released as SLIF 2000 on Leviathan Records, identified as "[a] division of Innisfree Inc." on the back sleeve. The sleeve notes and front cover title are a reproduction of Sky's own handwriting, notable especially for his misspelling the word forward as foreward [sic], though the standard spelling is found on the two sticker labels of the LP itself. The record is noteworthy also because it includes a piano-driven re-recording of Sky's signature song, "Many a Mile," and because of "My Friend Robert," later recorded by George Thorogood. Dedicated "[t]o the loving memory of Mississippi John Hurt," the album features not only a cover photo of the fingerpicking legend with Sky, but also covers of three John Hurt songs. Other highlights include a cover of Bascom Lamar Lunsford's "I Wish I Was a Mole In the Ground" and lighthearted rhinological commentary about David Bromberg in the Sky original "Lucky Me." The album also includes a performance of Sky playing "Lost James Whalen," featuring Sky's vocals as well as his playing of the uillean pipes. 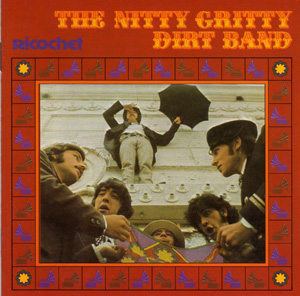 Ricochet is the second album, by the Nitty Gritty Dirt Band, and their second album release of 1967, being released only four or five months after their first album, The Nitty Gritty Dirt Band, which was released in February or March, 1967. It appears that this album may have been released rather quickly after their first album because that album had been only the second Liberty Records release of 1967 to make the Billboard Top Pop Albums chart, the first being Gary Lewis & the Playboys You Don't Have To Paint Me A Picture LP, which charted in February. Unfortunately, Ricochet would fail to make the charts. 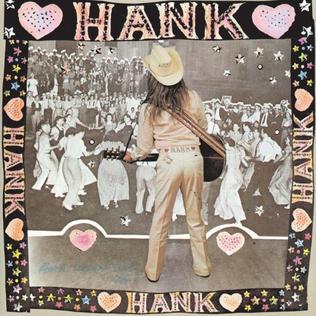 Hank Wilson's Back Vol. I is an album by singer and songwriter Leon Russell singing as Hank Wilson. The album was recorded in 1973 at Bradley's Barn, Mount Juliet, Tennessee. The album was mixed at Ardent Studios. The album has classic country and bluegrass tunes and was produced by J. J. Cale, Audie Ashworth, Leon Russell, and Denny Cordell.