Thunder in the Sky

Thunder in the Sky is an EP released in 2009 by the heavy metal band Manowar, promoting the upcoming full-length album The Lord of Steel . However none of the songs are included on that album, and with the exception of the original version of "Crown and the Ring" on any Manowar album.

The EP was sold during the Death to Infidels Tour in all concert locations. It was also available for purchase as a digital album on the Kingdom Of Steel Online Store, the official Manowar online store.

Eric Adams was guided through the singing process by fans who volunteered to translate from each country. This is one of few times when a Manowar song was officially translated and performed by the band.

This album also includes a re-recorded metal version of Manowar's epic-ballad "The Crown & the Ring", which is very popular among Manowar fans. 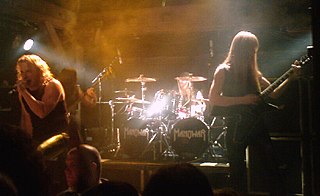 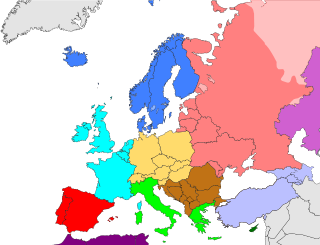 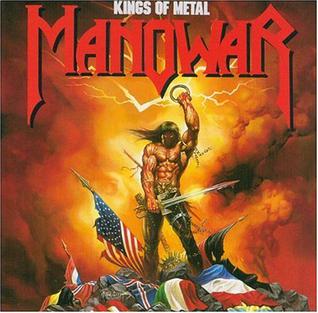 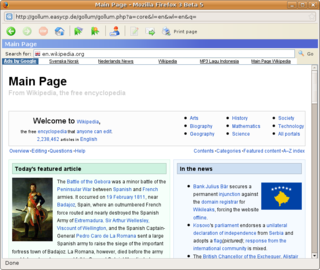 The Motorola V525 is a mobile phone made by the company Motorola and is a phone which is exclusive to the Vodafone network or otherwise has to be unblocked to be used on any other network. This is a stylish flip phone which is similar in looks to the Motorola V500.

Father is the male parent of a child. 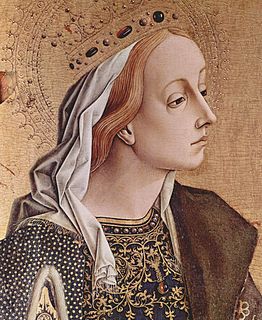 Katherine, Catherine, and other variations are feminine names. They are popular in Christian countries because of their derivation from the name of one of the first Christian saints, Catherine of Alexandria.

Because of the nature of onomatopoeia, there are many words which show a similar pronunciation in the languages of the world. The following is a list of some conventional examples:

The following is a comprehensive discography of Manowar, an American heavy metal band from Auburn, New York, founded in 1980 by Joey DeMaio, Ross "The Boss" Friedman, and Eric Adams. It includes 13 studio albums, two EPs, and various other media. As of 2019 Manowar has sold more than 20 million records worldwide.

The Lord of Steel Live is the heavy metal band Manowar's first live EP. It was recorded between 2012 and 2013 during both legs of The Lord of Steel tour with every track recorded in a different country. Live versions of six songs are included, five of them from The Lord of Steel (2012) and one from their previous EP Thunder in the Sky (2009).

This is a list of Malta national football team results from 2000 to the present day.

This is a list of the Norway national football team results from 2000 to 2019.

This is a list of the Hungary national football team results from 2010 to 2019.